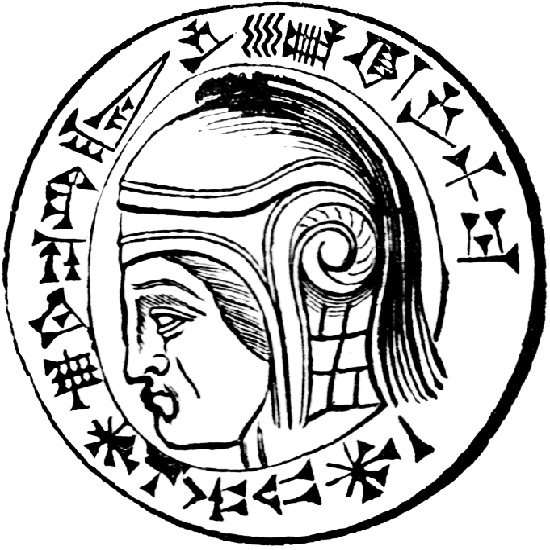 Type - Multiplayer mission
Author - markuswohlgenannt
This is a cooperative mission for the blue side in 3 phases. BLUEFOR have started an invasion of the Iranian region where recent missile launches into the Emirates are believed to originate from. Red forces are attempting to throw back the blue invasion forces.

Edit 3/2/2019: I made sure all friendly fighters, such as AWACS, have EPLRS enabled, so that they contribute to the SA picture.