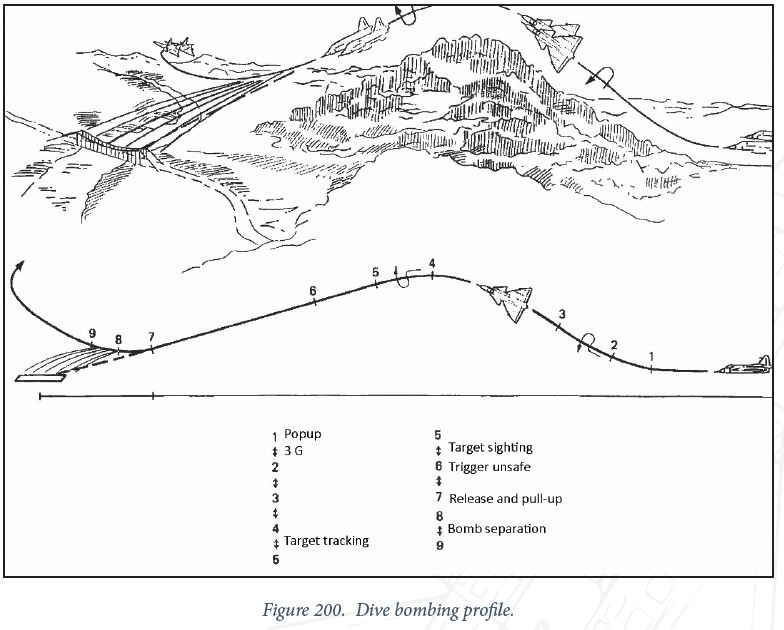 Type - Single mission
Author - cor.vinus
The missions in this mission pack are used to train aspects of the Viggen. They are not tutorials, but more like drill exercises.<br /><br /><br />
The idea is to spend as little time as possible on aspects not related to the training objective. For this reason most missions start in mid air.<br /><br /><br />
Since weapon employment in the Viggen usually requires some kind of preparation you will be put at a convenient distance from the target area.<br />
<br />
New in 1.10: Added navigation missions to practice with time on target, ingress speed and waypoint boundaries.