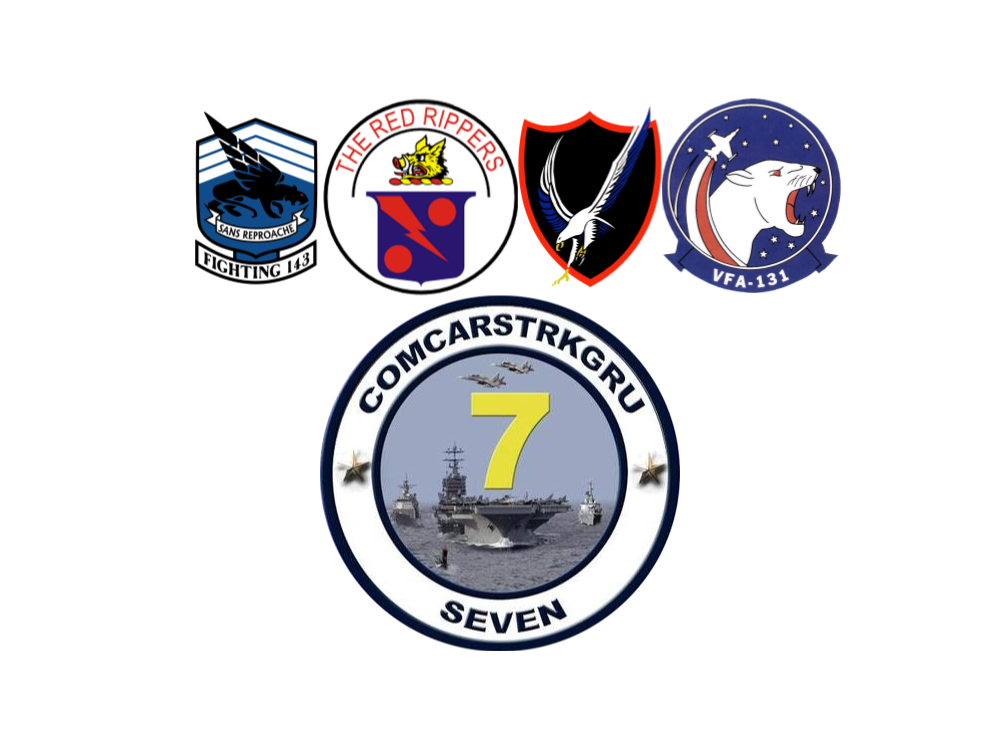 Type - Campaign
Uploaded by - Mustang22
This is the first of my hopefully many campaigns for DCS. At present time the campaign is for the DCS F/A-18C Hornet, however I plan to broaden it to include a playable F-14 Tomcat upon release. Extensive research, time, and care has been put into simulating a realistic scenario in which the United States faces off against Iran. The core storyline elements for Operation Desert Rat have been taken from the real world conflict between the United States and Iraq in 1999; known as Operation Desert Fox. Missions for this campaign will be distributed on an individual basis; hopefully released no more than a month apart. The zip file which each scenario is distributed will contain three different mission files: one for single player (C_ODR_XX_SP), one for four-player multiplayer (C_ODR_XX_MP), and one lite version which contains much less assets for those who have found they are experiencing poor fps (C_ODR_XX_L).

Since the 1979 Revolution, Iran has become increasingly hostile towards the Western world, and other nations located within the Persian Gulf Region whose ties have grown closer to NATO. In 1994 it was determined by the United Nations that China and Iran had garnered a close relationship following the collapse of the Soviet Union. China announced to its fellow Security Council partners that the nation intended to assist Iran in development of nuclear energy. The United States, Great Britain, and France all strongly opposed China's intention, however no official sanctions were put in place to prevent the nuclear development. <br />
<br />
In 1996 the United States uncovered information that China had been secretly assisting Iran in development of ballistic missiles, following a test in which Iran fired an SRBM that landed 150nm South within the Strait of Hormuz. Presenting this information to the UN resulted in passing an official sanction halting all assistance to Iran regarding the development of nuclear technology and ballistic missiles. <br />
<br />
On March 31, 2000 Iranian state controlled media reported the first successful test of a nuclear missile, which was fired from a position near Bandar Bushehr, landing only 50km North of Kuwait City. This demonstrated a range of approximately 250nm. At the State of the Union address following the test, the President of the United States stated that “a volatile power within the Persian Gulf region cannot be permitted to possess nuclear arms” and “the United States and its military cannot standby and watch as its allies are intimidated.” The following Monday, US Congress approved the use of Armed Forces to destroy Iranian nuclear armaments, and their means of production. Carrier Strike Group Seven of the United States Navy, along with USAF elements located across Europe are given order to prepare to strike targets on April 4th, 2000. The 13th Marine Expeditionary Unit, and the 25th Infantry Division are to standby to receive Warning Orders.
FOLLOW US