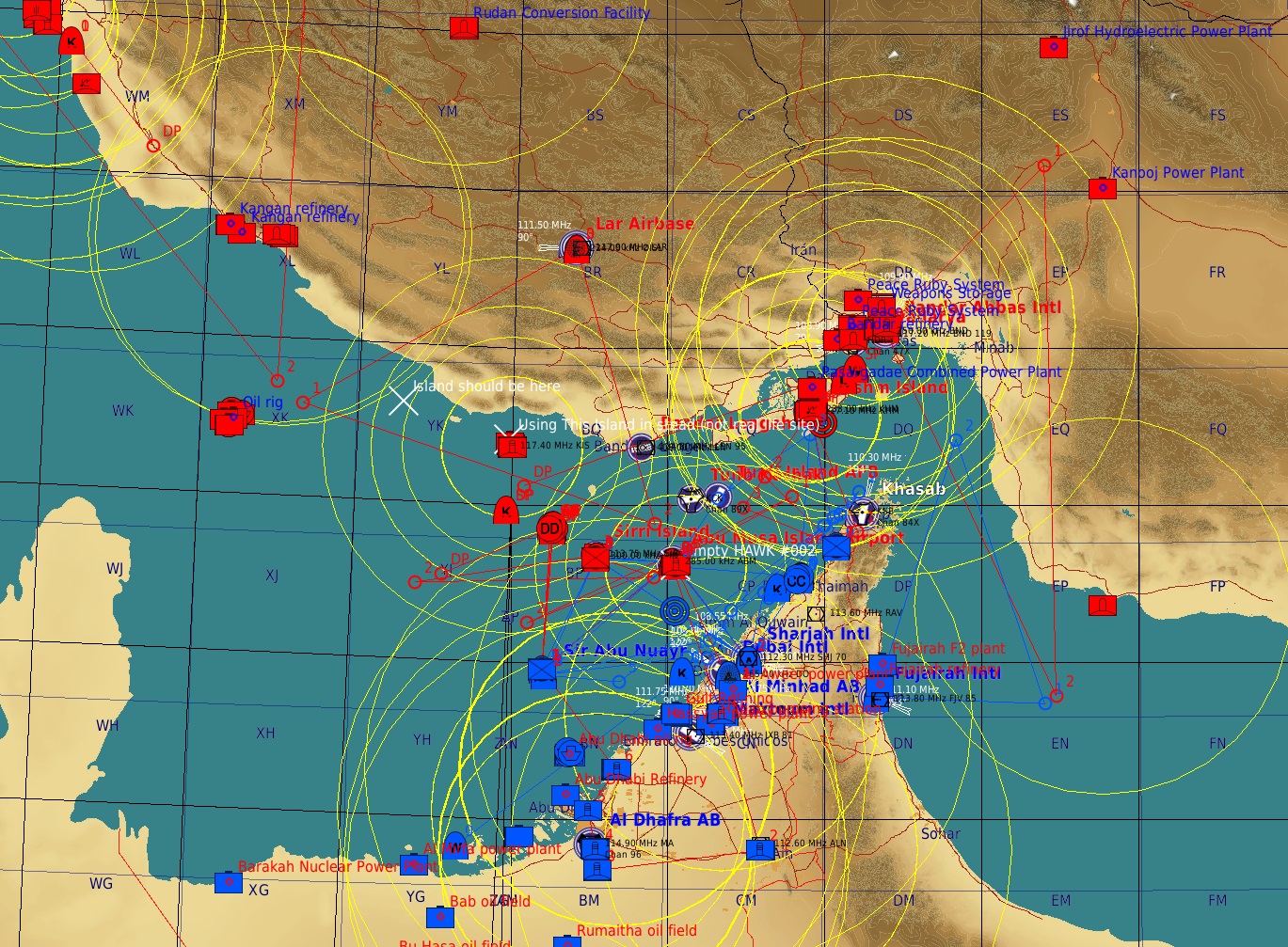 Type - Multiplayer mission
Author - riojax
This is a mission template with a lot modules, air and ground targets on the most realistic manner. The idea is to be the base for custom missions.