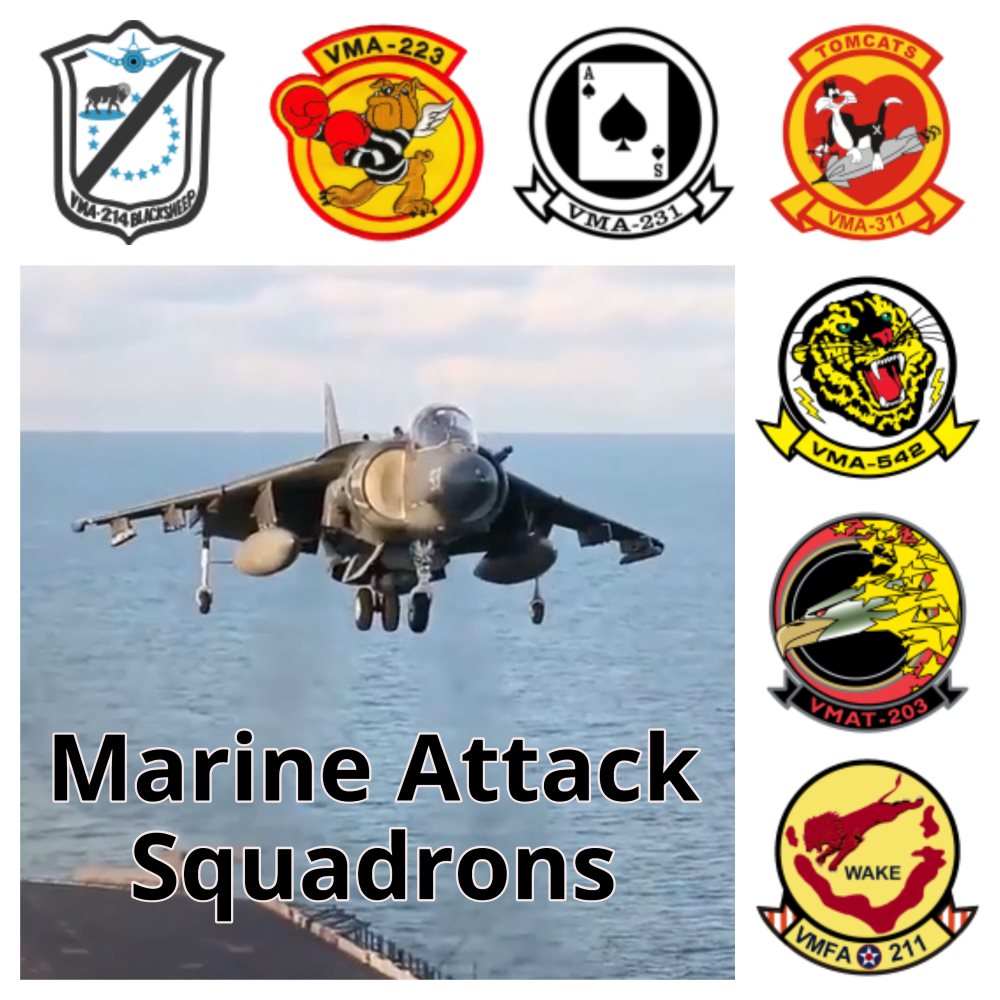 Тип - Модификация
Автор - Nekhebu
Adds the following Marine Attack Squadrons to the list of squadrons in the logbook:

After World War II, the United States Navy decided to combine all of the functions of the scout bomber, torpedo bomber and bomber torpedo communities into the Attack designation. On July 22, 1946, it released Bulletin No. 46-1543, which authorized the formation of attack squadrons; however, the Marine Corps did not form any until 1952.