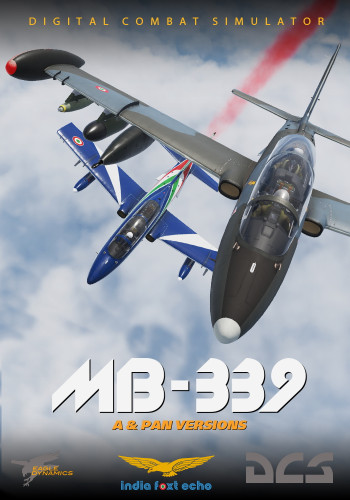 Historical operators of this aircraft in its A version were the Italian Air Force, Malaysia, Nigeria, Peru, United Arabs Emirates, Argentina and Ghana.

Thanks to its superb flying qualities, the MB-339 in its aerobatic version (PAN) is also used by two great national aerobatic teams: the "Frecce Tricolori" (Italian Air Force) and the "Al Fursan" ("The Knights" – UAE Air Force).

The MB-339 is the only jet aircraft capable of performing the famous Lomcovák manoeuvre.

The DCS: MB-339 aims to be the most realistic simulation of this aircraft ever made for PC, not only in terms of system functionalities but especially flight performances.

The MB-339 will be available in an almost complete state. Some of the most interesting features available at the release date are: 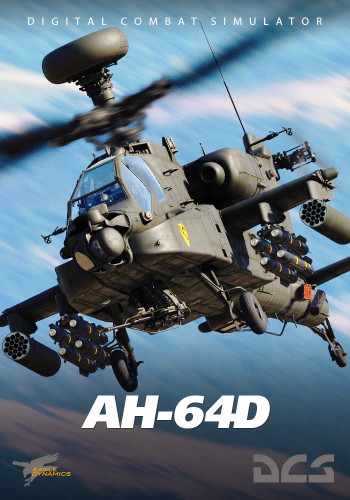 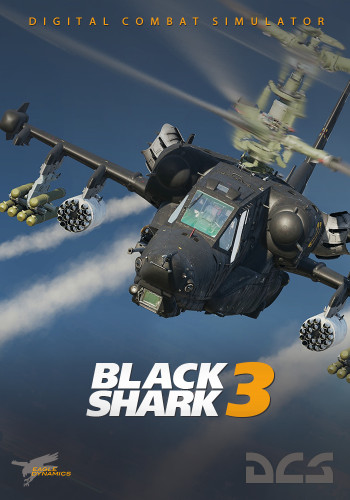