Britain stood alone in Europe. It was Britain's "darkest hour" and were it not for the determination and fighting spirit of Churchill, the RAF and the whole nation, the Battle of Britain would have been lost and the fate of "all Christian Civilisation" would have been compromised.

The failure of Nazi Germany to destroy Britain's air defences or to break British morale is considered Hitler's first major setback of the War and the "End of the beginning". Thanks to this key victory, Great Britain became a kind of massive aircraft and troop carrier for the allies throughout the War. It permitted the United States to pour in excess of 1 600 000 men and approximately 200 000 bombers and fighters onto British soil, join the RAF and fight shoulder to shoulder to defeat the enemy.

Our map of the South East of England and North Eastern France encompasses historical airfields, urban areas, roads and railways, ports and other features that make it the perfect setting for the World War II air war in Europe between 1940 and 1945. This highly detailed map will also provide a wonderful opportunity to mass deploy ground assets and to re-enact epic air battles and to enjoy ground operations not yet seen in DCS World. 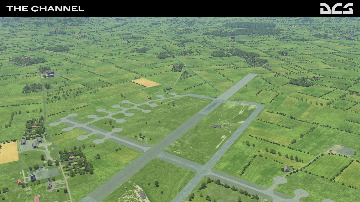 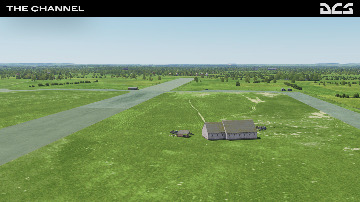 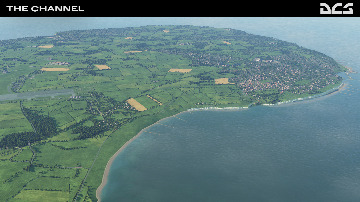 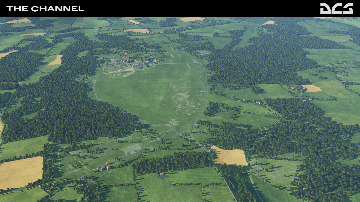 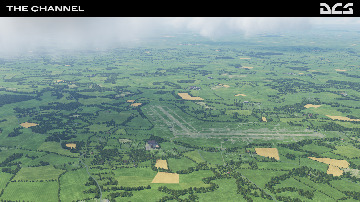 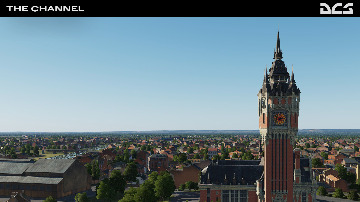 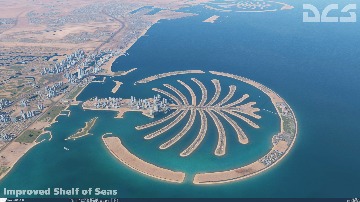 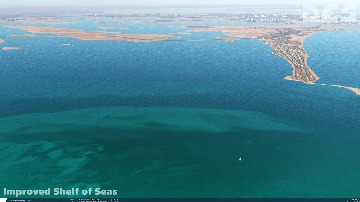 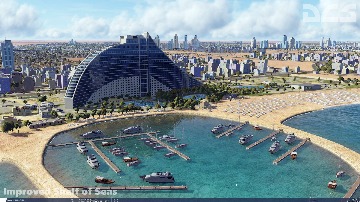 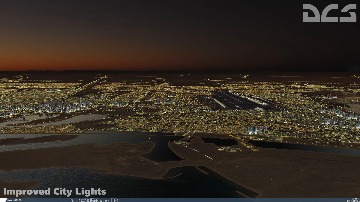 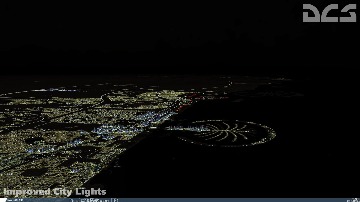 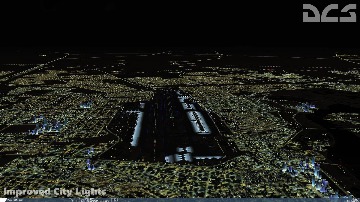 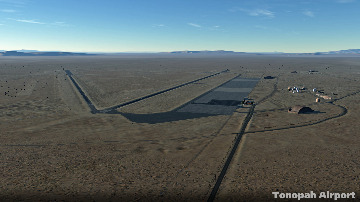 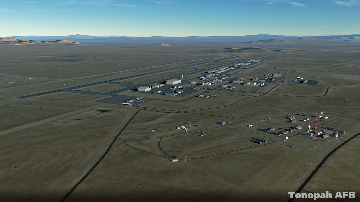 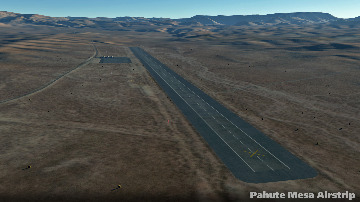 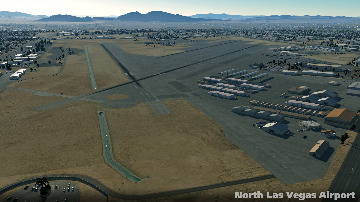 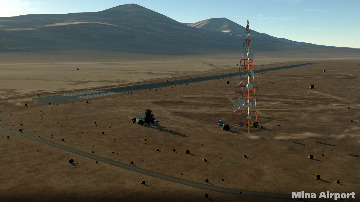 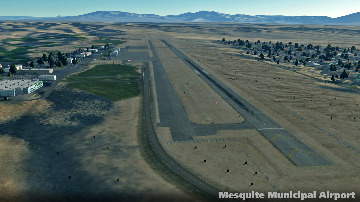