This campaign was designed in partnership with Steve Davies, author of Red Eagles: America's Secret Migs, host of the 10 Percent True: Tales from the Cockpit podcast, and the authority on Constant Peg operations. He brought with him access to the real Red Eagles pilots, whose technical guidance was used to ensure this is the most realistic experience possible. 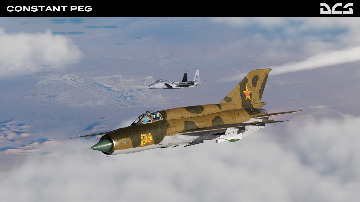 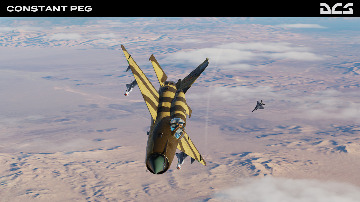 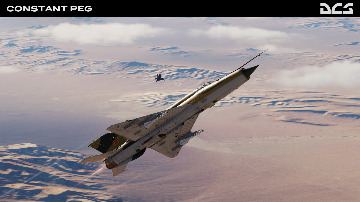 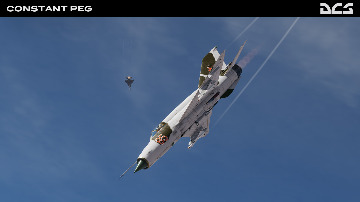 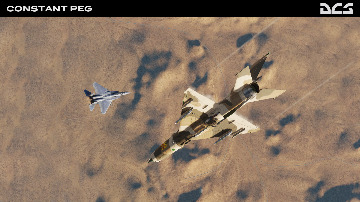 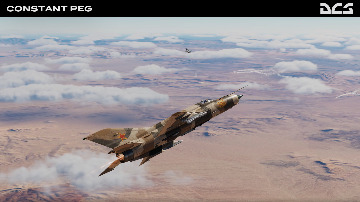