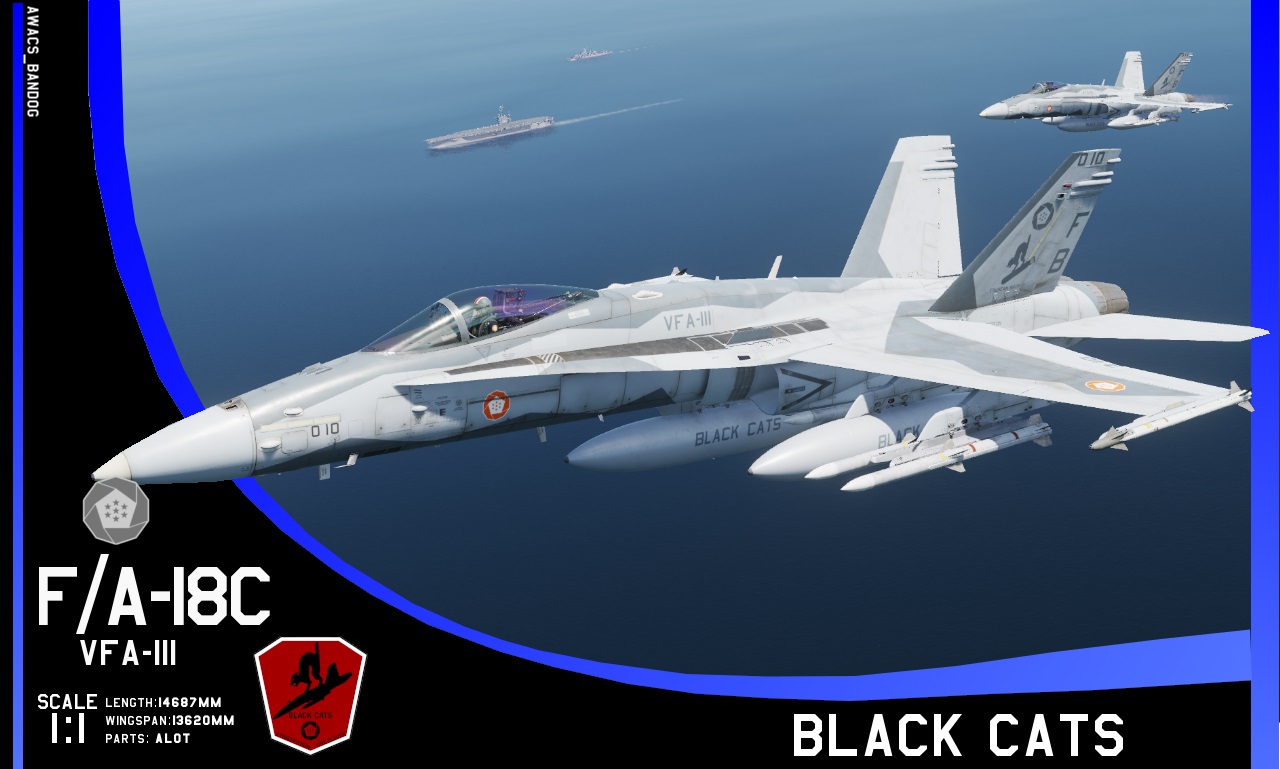 Pack comes with one skin.

Please contact me on Discord at AWACS_BANDOG#7420 for any questions or bug-reports, thanks!
Tags: Ace Combat, Ace Combat 4, Erusea, F/A-18, Hornet
FOLLOW US