Type - Skin
Uploaded by - Cutlass72
A clean skin using my digital desert pattern but this time in gray for all you Eagle drivers.

Type - Mission Multijoueur
Uploaded by - ironeagle_666
mission has full Mist,ctld and gci scrips use F10 and to call in reaper jtacs
The enemy has taken control of Vegas, with heavy armour, sams and AAA, with an outpost on the south west corner of McCarran airport. They have a smart network of sams which if detected before the outpost is taken out, will put all AAA and sams on Red Alert.
helo force take off from The Farp south of vegas, with fixed wing from boulder city and Jean airport. helos take off and spot targets while fixed wing hold off, then start attack once A10s have helped pick off sams, roll in all packages,  send it ground forces last to clear up, enemy have transport aircraft on route escorted by fighters, if they brake through will deploy more armour by airdrop.
Tags: NTTR, vegas, ka50, huey, 2.1, mi8, gazelle, mig29s, awacs, a10c, viggen, f5, f15c, mirage, mig21, cas, cap
Télécharger Détails
DCS: World 2.0
A-10C Warthog 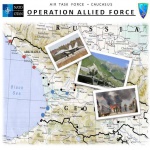 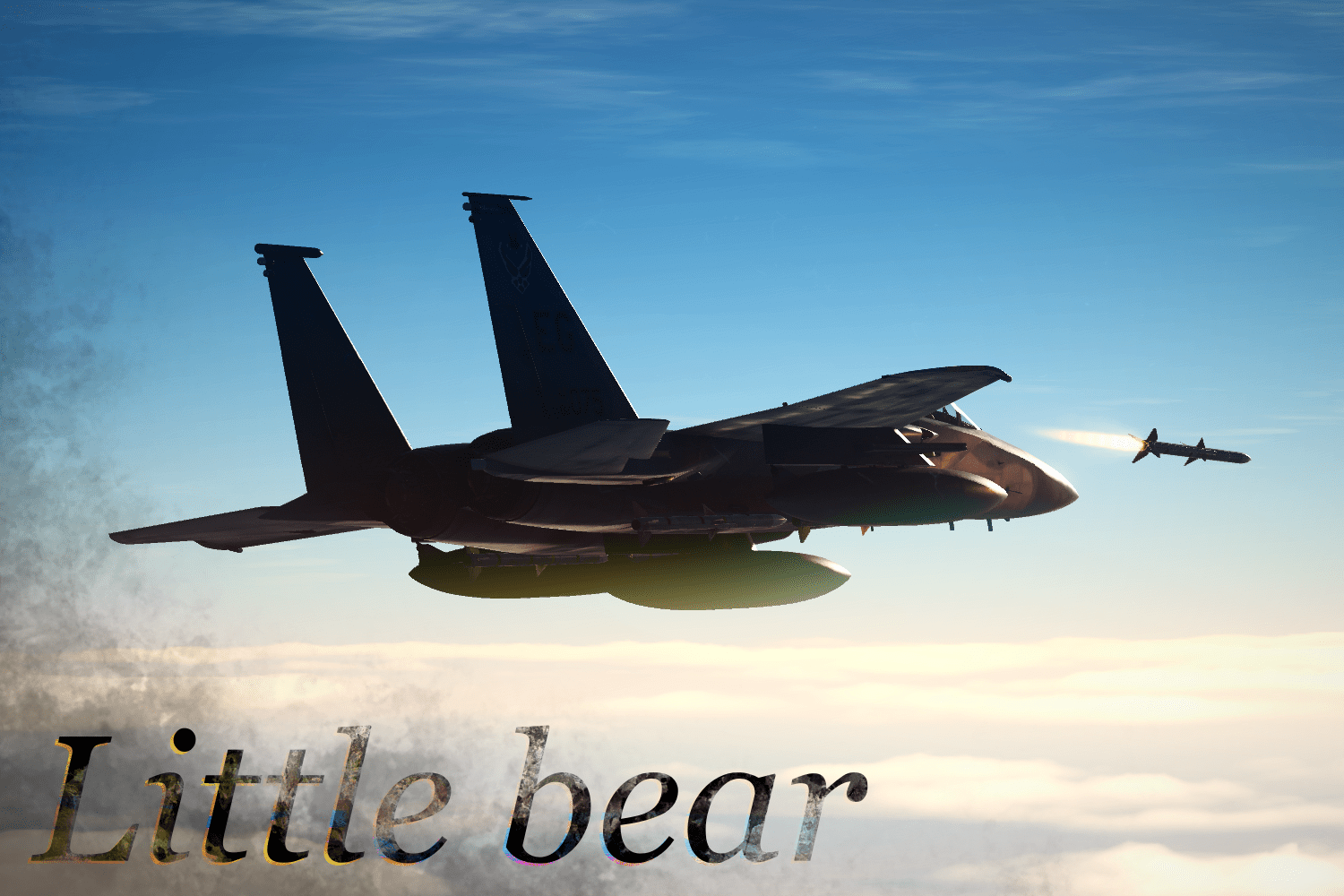 Type - Mission Solo
Uploaded by - SWPixivyle
We've been supporting Georgia for almost three months now, and after some efforts we managed to get ahold of a couple smaller Russian bases.

Mozdok was attacked recently with good effects, however the base is still operational and considered a threat. In response to this, we have prepared a strike package to destroy enemy warehouses, depots and bunkers where priority targets are hidden. Due to a lack of resources, the mission will be carried out only by two F-15E and two F-15C escort fighters, you will be one of them.

Your mission will be to escort the strike package to Mozdok and ensure they can complete the attack and come back safely. Wizard 1 will offer information about enemy positions.

Additionally, an enemy AWACS with escort fighters has been located between Vody and Mozdok. This is not the main target. Stay away from the AWACS to avoid getting in trouble with the escort.
Tags: f15, f15c, f-15, f-15c, f15e, f-15e, single player, singleplayer, singleplayer mission, mission, escort, air to air, bvr, night, caucasus, caucases, winter, snow
Télécharger Détails
Précédente 1 Suivante
FOLLOW US