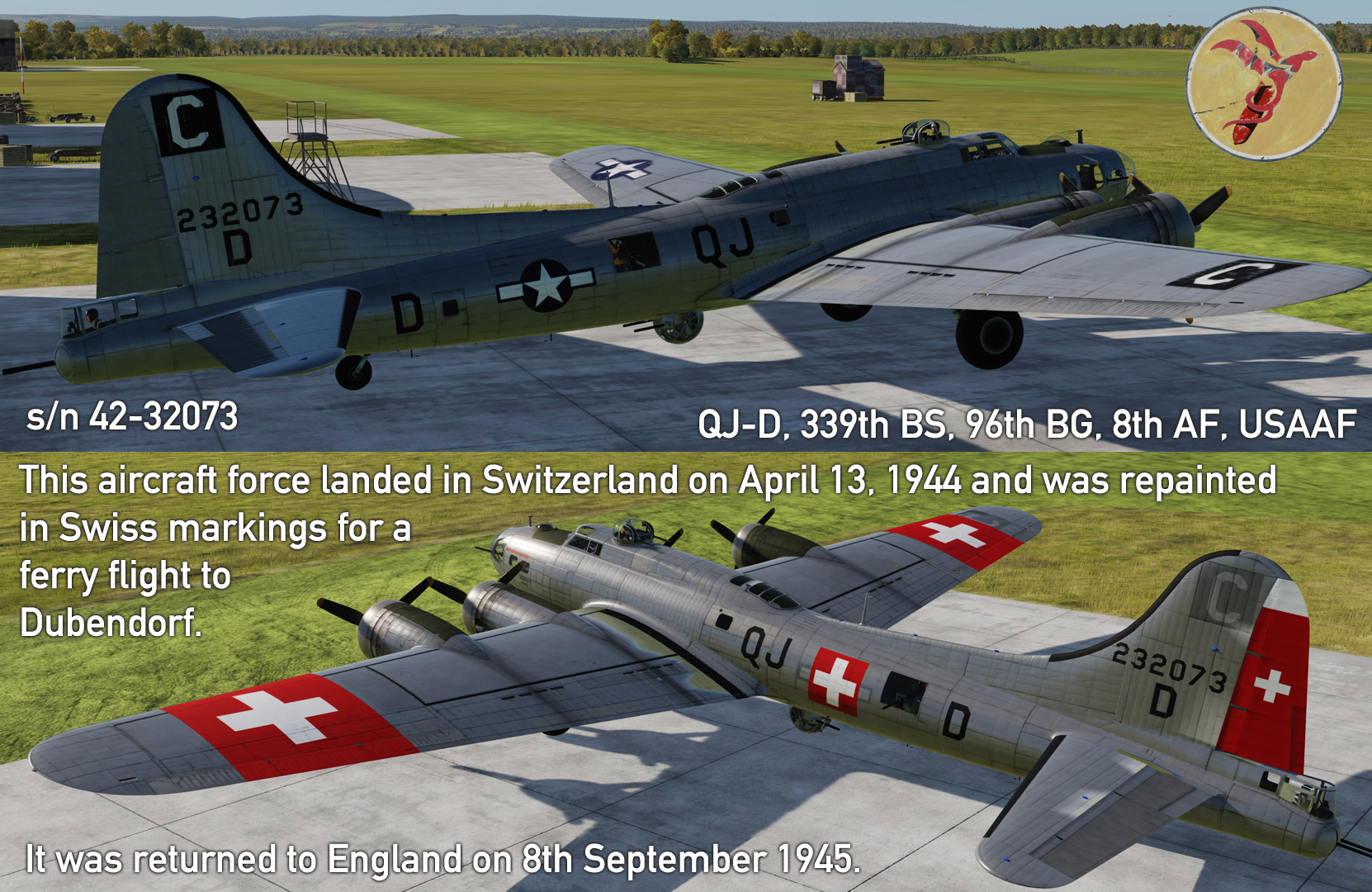 Type - Mission Solo
Auteur - preacher316
Six subs have been sold in violation of the world communities regulations. A first strike has been ordered to take them out. Launch from the Stennis with eleven other aircraft going airborne, including Harriers to take out the SAMs, and go up against 27 Mig bandits. You have the upper hand because the Normandy is lobbing ship to air missiles past you as you fly into the fight. Your sole mission, and it's all up to you, is to destroy the subs as soon as the way is cleared of threats by all your coalition. Use CBU99 clusters to take out all the subs and get back to the boat for success. Good beginner script.

Type - Mission Solo
Auteur - preacher316
The enemy is moving an illegal shipment of cargo on a train from one underground location to another storage facility deep inside a mountainside. The train will be exposed for a limited time before it goes back underground into the mountain. You must get to the train and stop it before that happens. All with voiced instructions from your flight leader and base command.

Type - Mission Solo
Auteur - preacher316
Launch from the Stennis and destroy four bombers on the apron. Caucasus MAP
For beginner and intermediate players. Not a complicated military script, just entertaining.
You need to know how to use the Maverick-F and CBU99 clusters.

Type - Mission Solo
Auteur - preacher316
Terrorists have taken hostages in the tallest building in Dubai. They also claim to have wired explosives to the buildings in the biggest oil refinery project. (which they will happen to blow up of course) The refinery plant is leased by the Russians, but there is no other aircraft that can lend support to help with the situation, so you're it. Just follow your voiced instructions as the script unfolds. You will be downing speedboats, helis, Migs, and even a submarine. Lots of variation and never a dull moment. Good beginner script.
Tags: random migs, speed boats, bombing, cbu99, clusters, cluster bombing, beginner, beginners, persian gulf, voiced, voice, sound, F-18, F/A18, F/A-18C Hornet, hornet, preacher316
Télécharger Détails
DCS: World 2.5
F/A-18C Hornet

Type - Mission Solo
Auteur - preacher316
The year is 2110 and the human race has been over run by cyborgs and androids. Cyborgs have perfected the manufacturing of android soldiers and use them to man their weapons. Humans all over the world have coordinated an attack and you will play a critical role.
Tags: hoover, hoover dam, bombing, intermediary, intermediate, voiced, voice, sound, F-18, F/A18, F/A-18C Hornet, hornet, preacher316
Télécharger Détails
DCS: World 2.5
F/A-18C Hornet 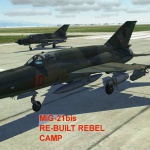