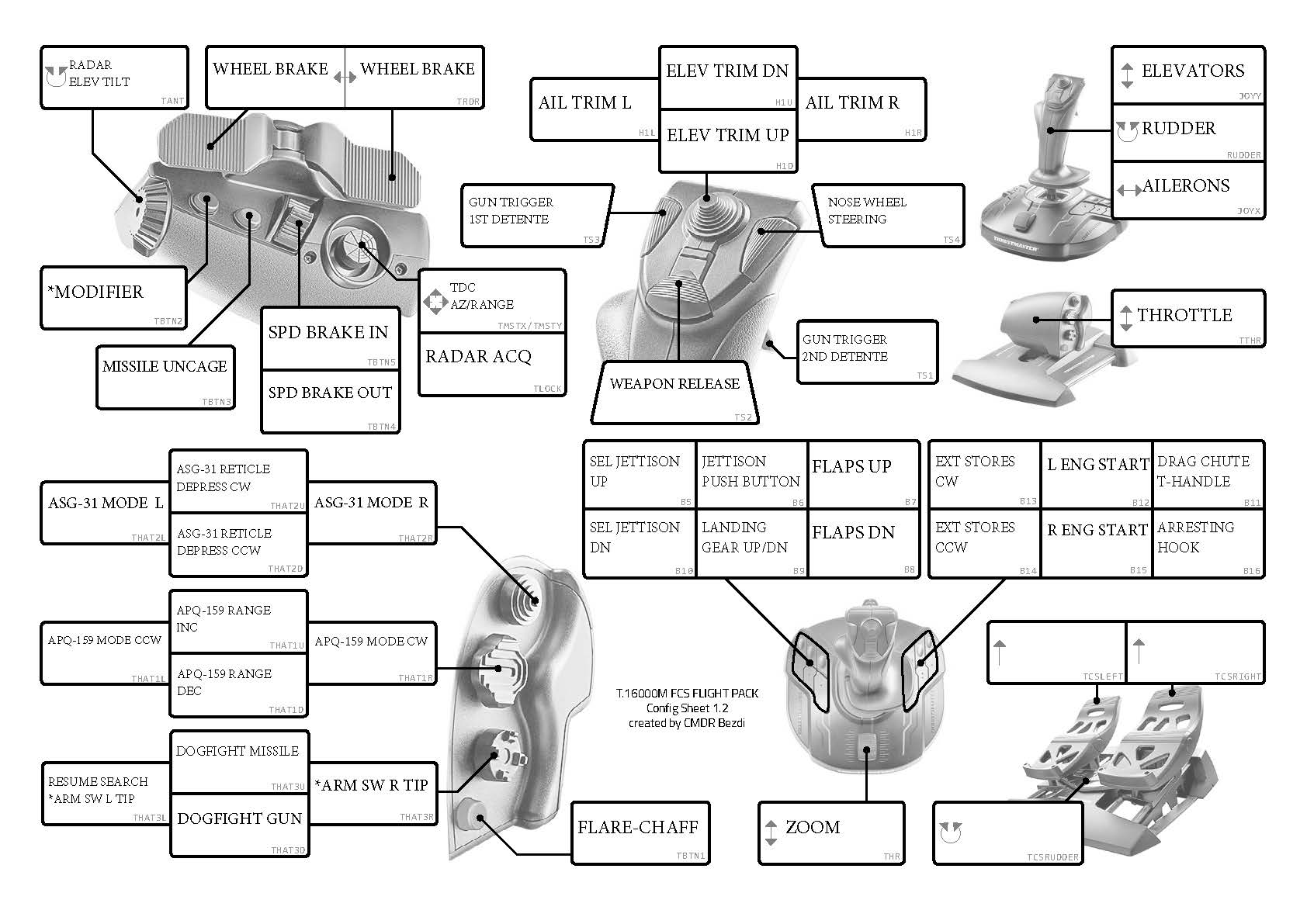 Type - Profils
Auteur - Mauser792
This T.16000M HOTAS profile for DCS F-5E is based on the profile F/A-18 profile for the same device by KappinHook.  Flight control functionalities are common to the extent possible.  Buttons are repurposed to account for differences in aircraft systems.  It assumes that the user has TrackIR or similar devices and no rudder pedals.
Tags: F-5E, Thrustmaster T16000M FCS, Thrustmaster, T16000M, HOTAS
Télécharger Détails
DCS: World
F-16C Viper 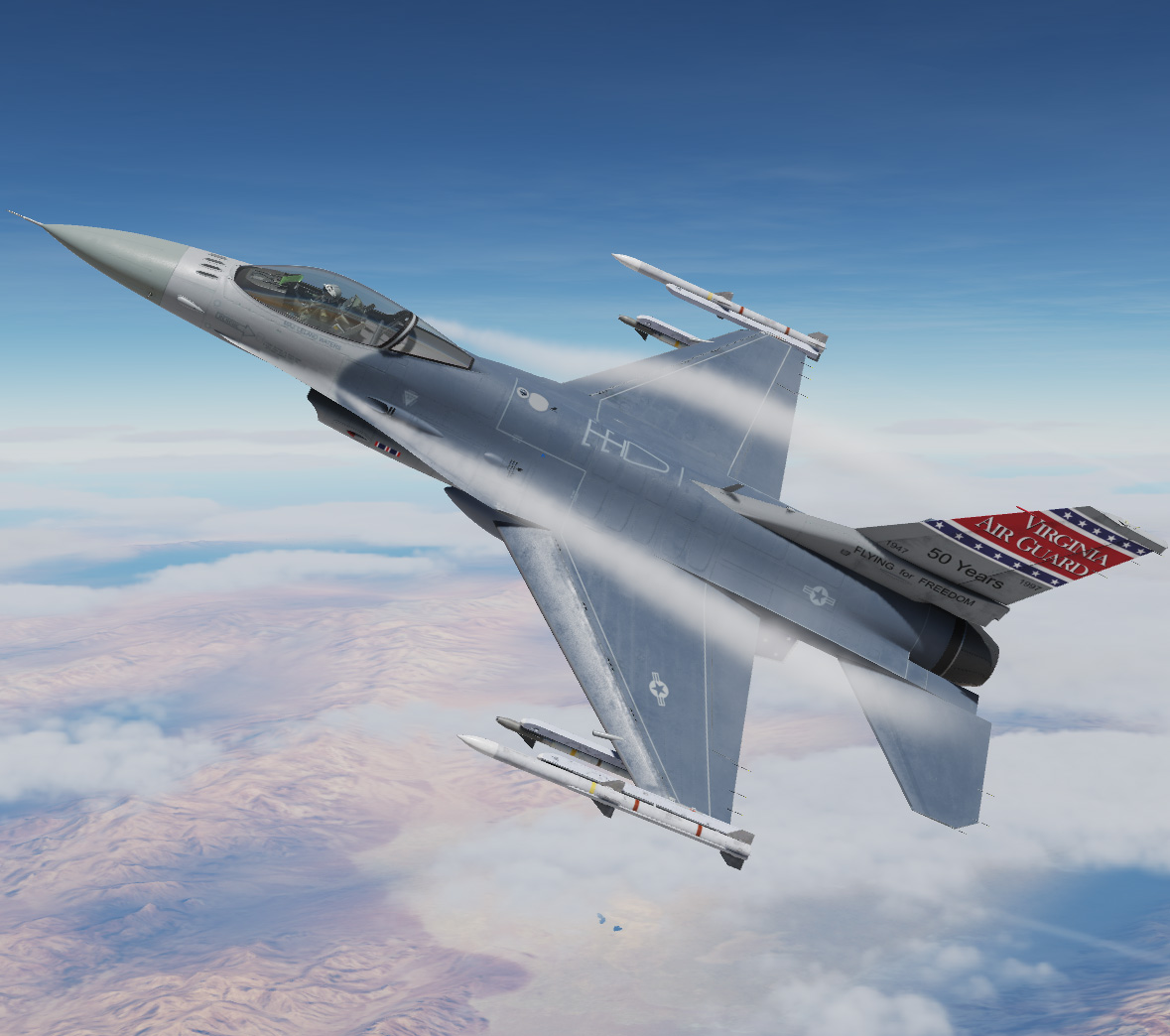 Type - Skin
Auteur - Mauser792
These are repaints of aircraft assigned to the 192nd Fighter Wing, Virginia Air National Guard, at Richmond International Airport.  A weathered everyday livery as well as the 50-Year commemorative livery are included.  The 192nd was the first ANG unit to operate the F-16C/D in 1991.  In 2007, it became the first ANG unit to convert to the F-22.
Tags: USAF, F-16C, VA ANG, VA Air Guard
Télécharger Détails
N'importe quelle version
F-16C Viper 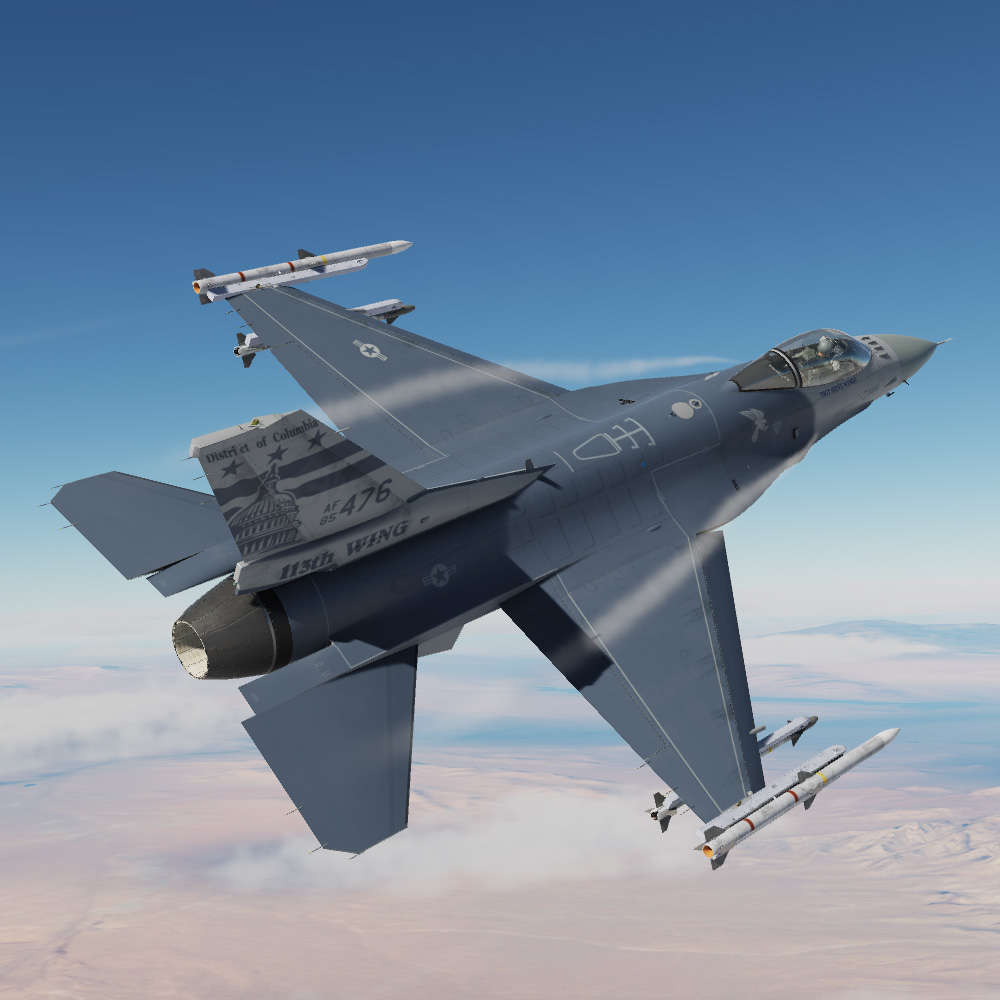 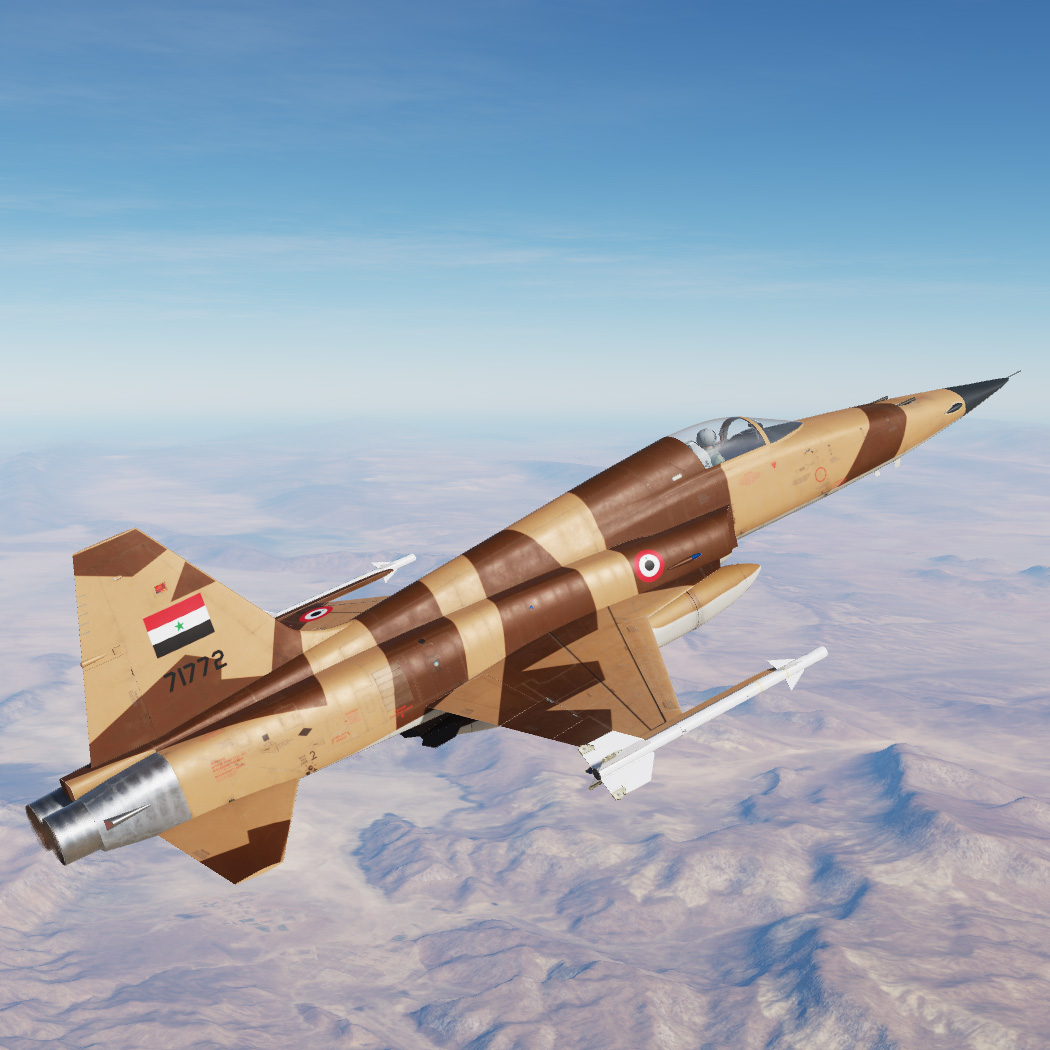 Type - Skin
Auteur - Mauser792
This is a repaint of the F-5E Tiger II operated by the 112nd SQ, Yemeni Air Force, at Sana'a Air Base. The squadron was formed with equipment provided by Saudi Arabia and staffed by ROC (Taiwan) Air Force pilots and ground crew from 1979 to 1990 under a secret agreement between Saudi and the ROC (Taiwan) governments.  Two variants of the rudder skin are provided to use painted or program-generated aircraft number.

These skins are available free for personal enjoyment.  All other rights reserved. 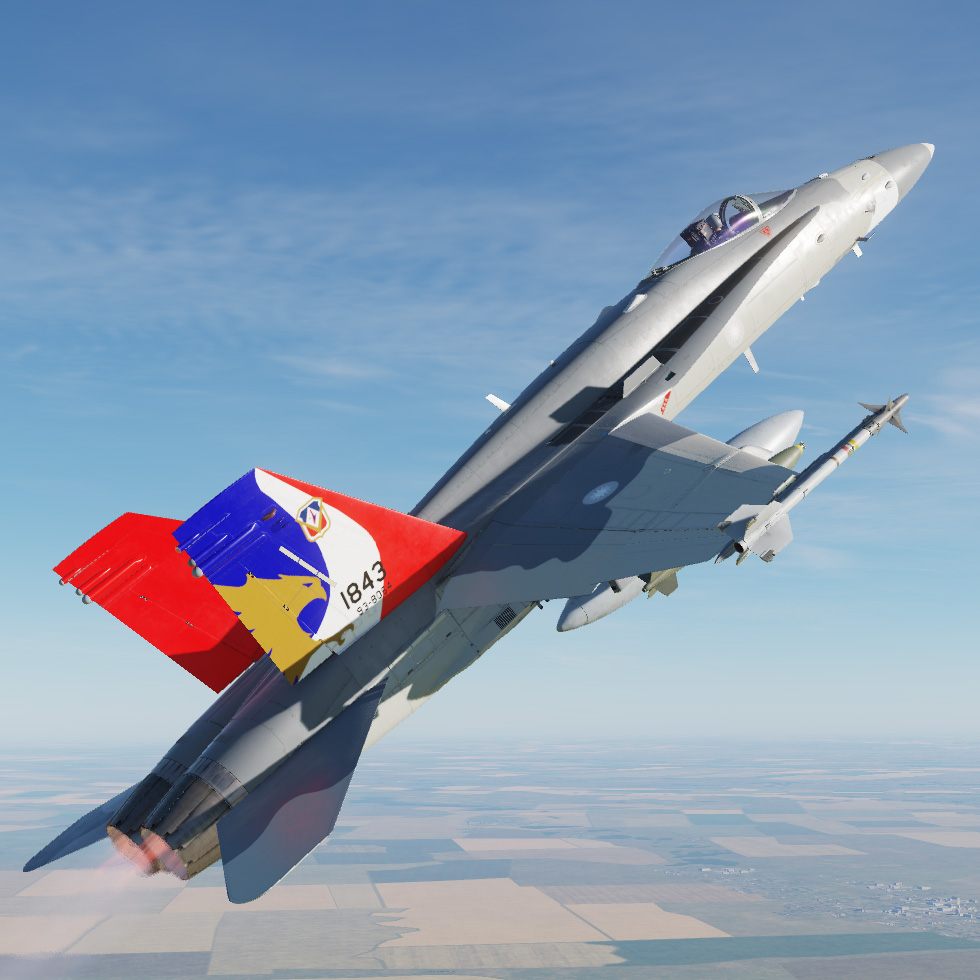 Type - Skin
Auteur - Mauser792
These skins were inspired by the AIDC F-CK-1 Ching Kuo fighters assigned to 3rd and 9th TFG, 443rd TFW, ROC (Taiwan) Air Force, at Tainan Air Base.  Both a low-viz camouflage and a commemorative demo livery were included.

These skins are available free for personal enjoyment.  All other rights reserved. 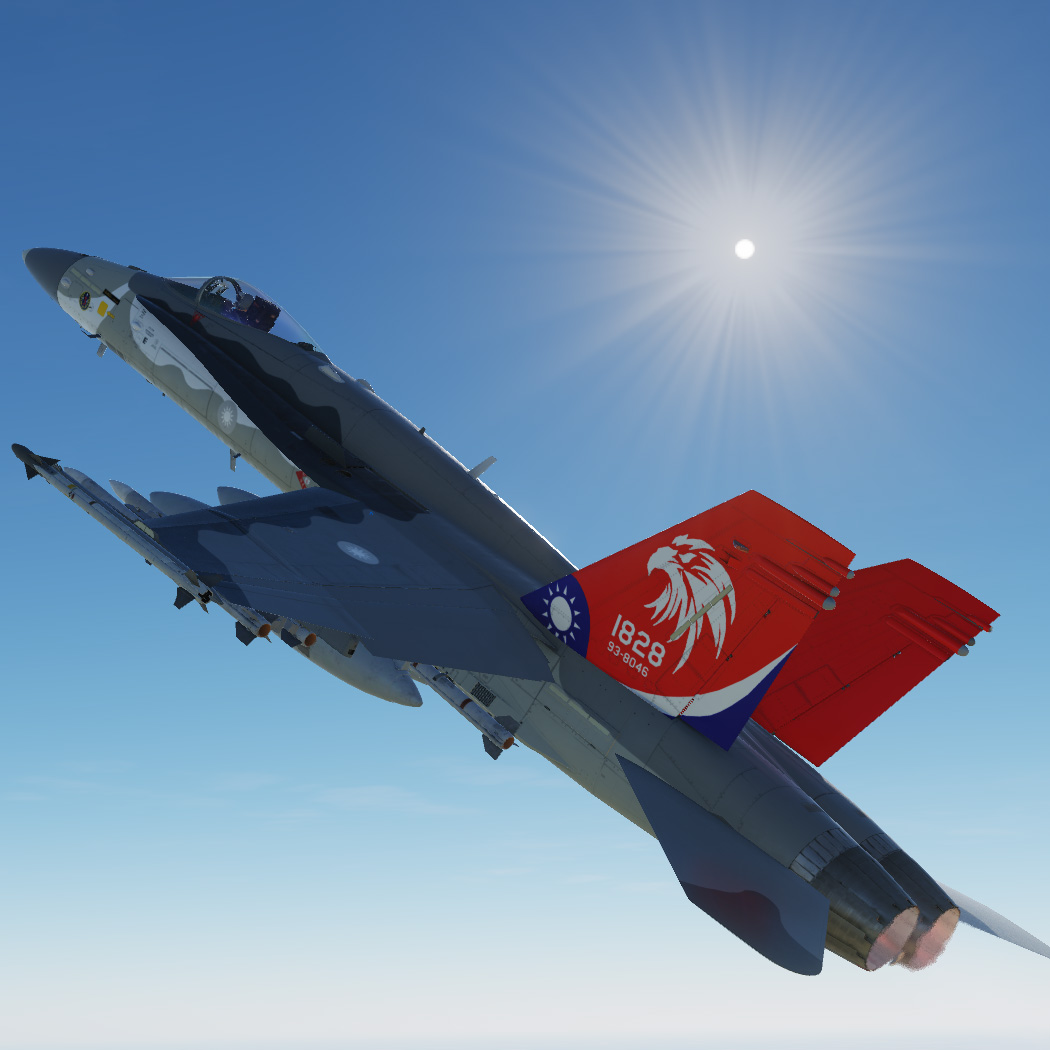 
These skins are available free for personal enjoyment.  All other rights reserved.