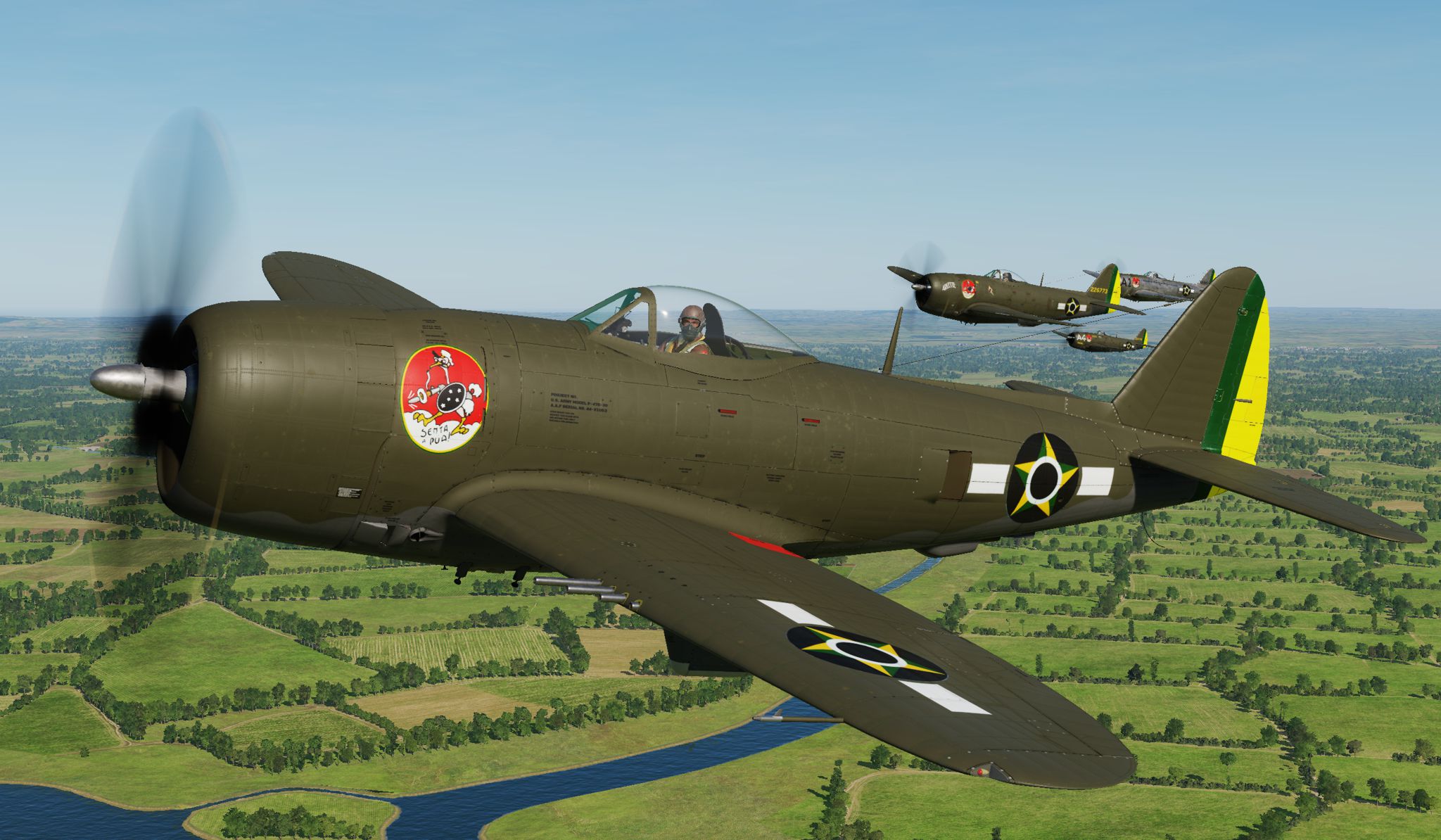 2nd Option
Extract the 1st Brazilian Ftr Sq-Jambock-Generic OD Brand New folder to your C:\Users\"YourUserNameHere"\Saved Games\DCS.openbeta\Liveries\P-47D-30 folder
If you don't have that folder, you may create it.
Remember to double check your HD drive letter and Saved Games destination folder.