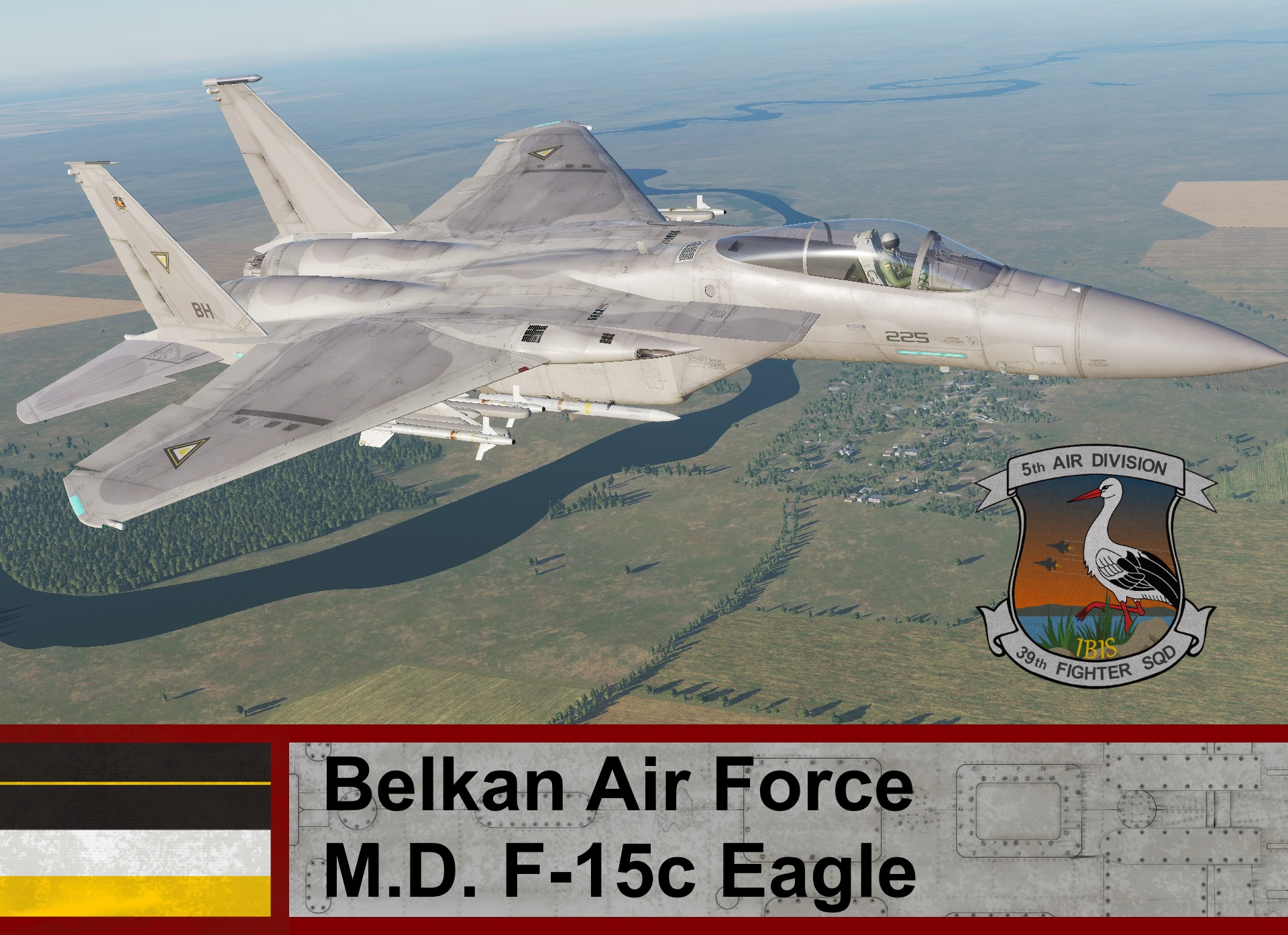 Graduating as a physicist from the 7th Service Academy top of his class, he applied for placement in the Experimental Space Navigation Team, but was denied.
He would instead go on to serve as a fighter pilot with the 39th Fighter Squadron (Ibis).
On May 13th 1995 he was deployed to the air-space over Directus during Operation Constantine to assist with the Belkan defense when he was shot down by a pair of Ustian Air Force mercenary.
After the war, he moved to Erusea and received his PHD in Physics from the Osean University of Engineering. He was involved with the development and operation of Stonehenge.