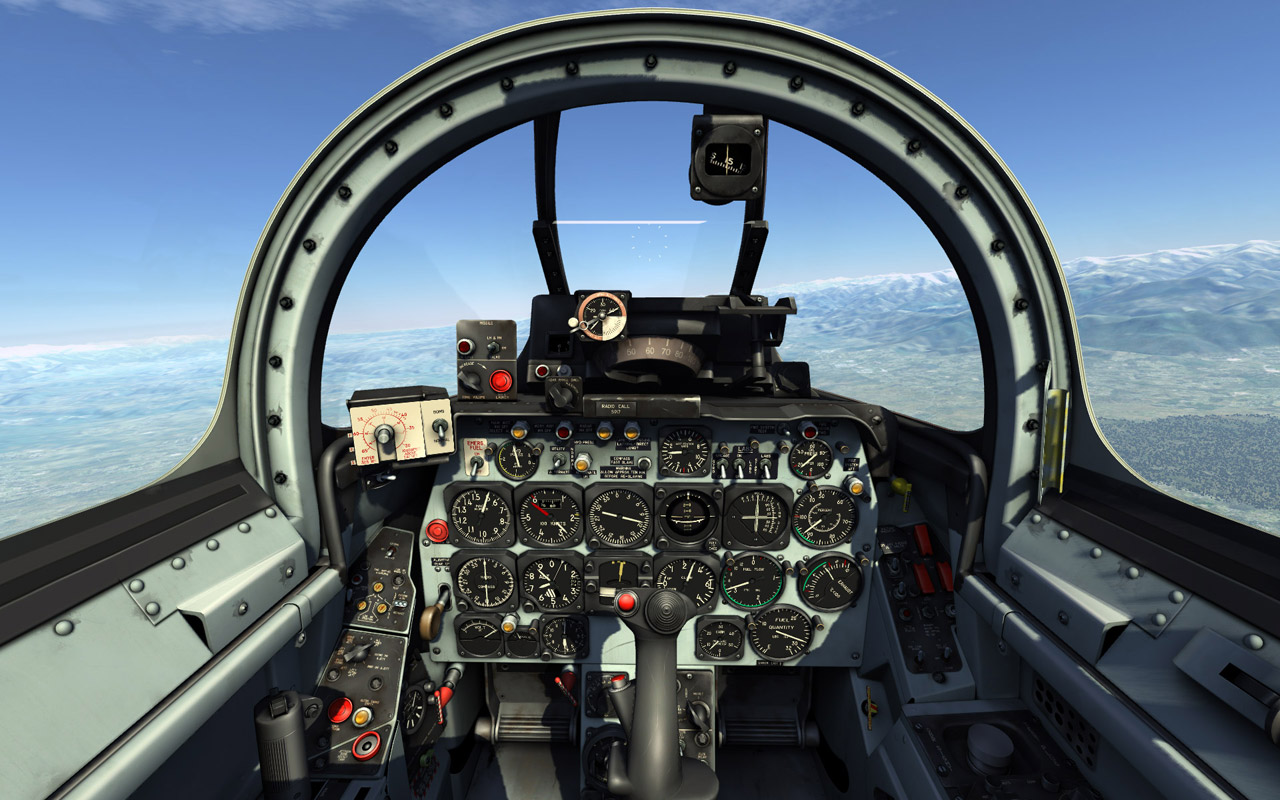 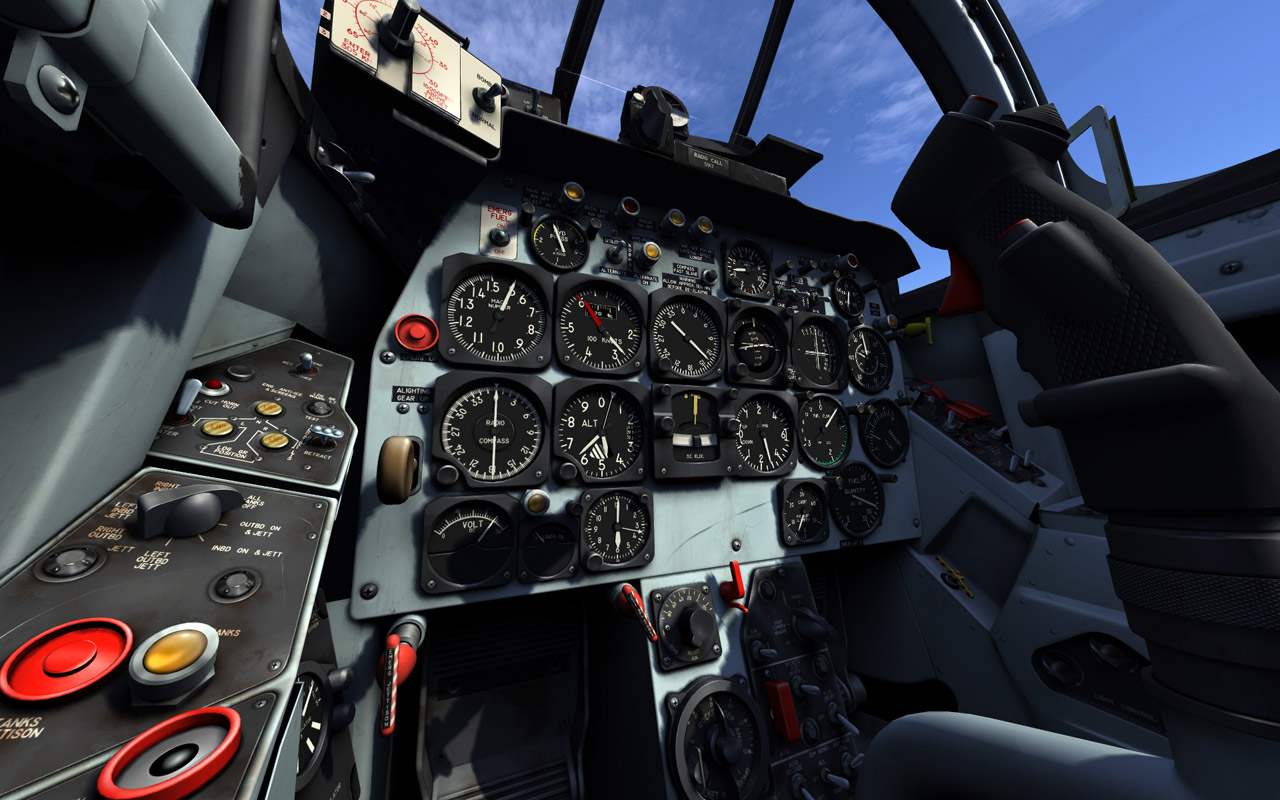 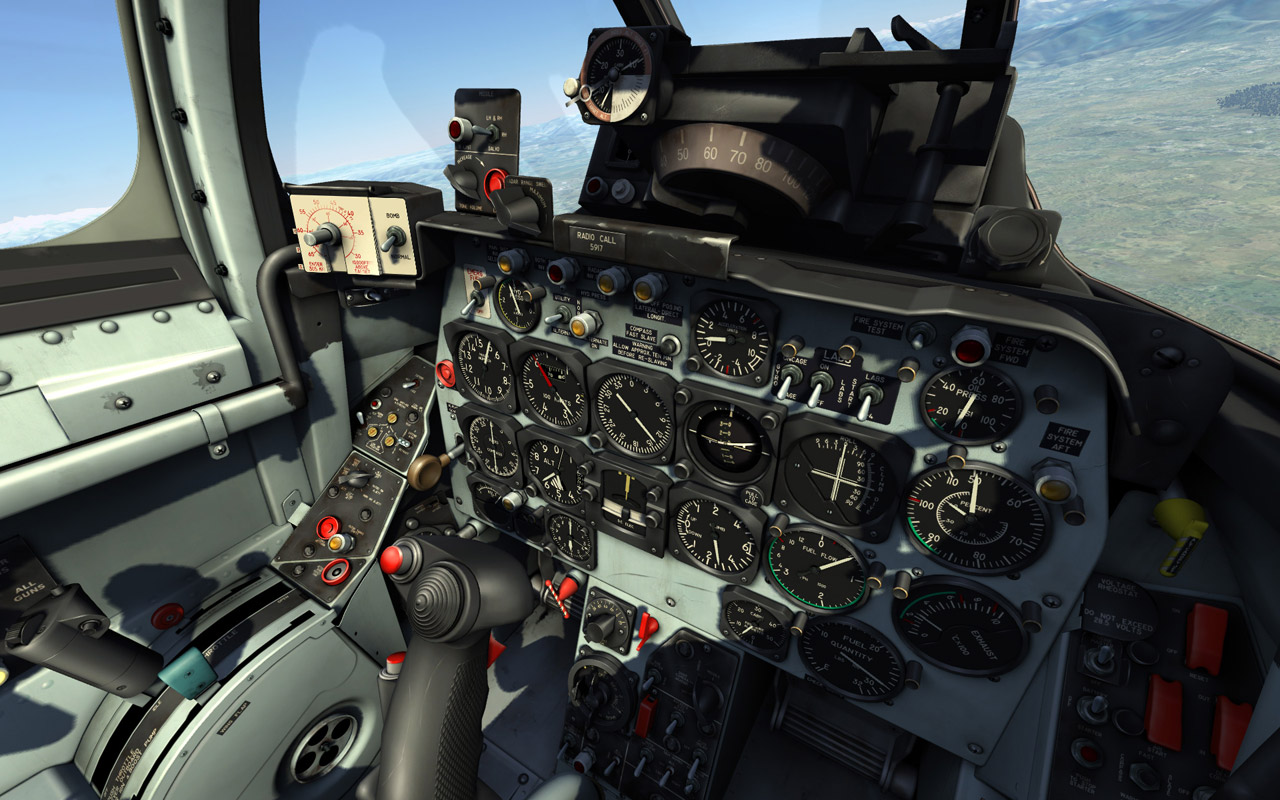 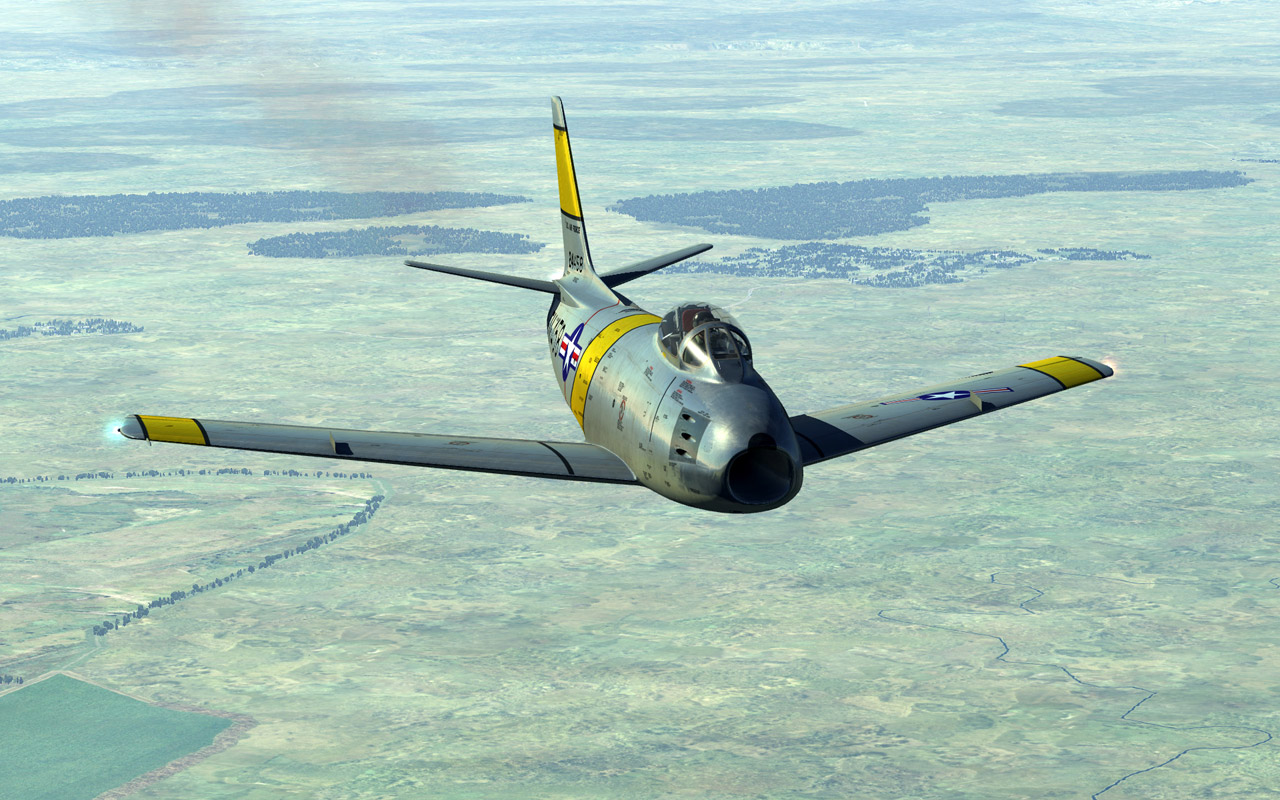 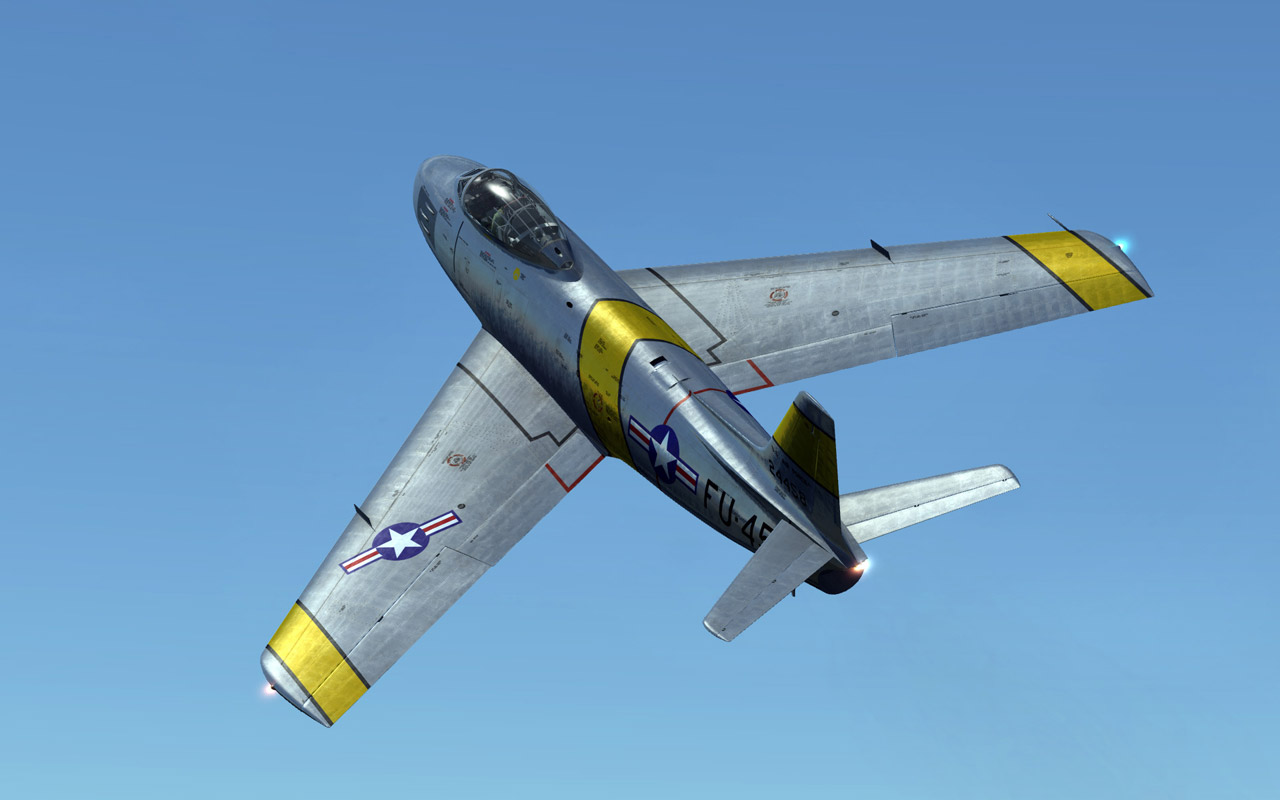 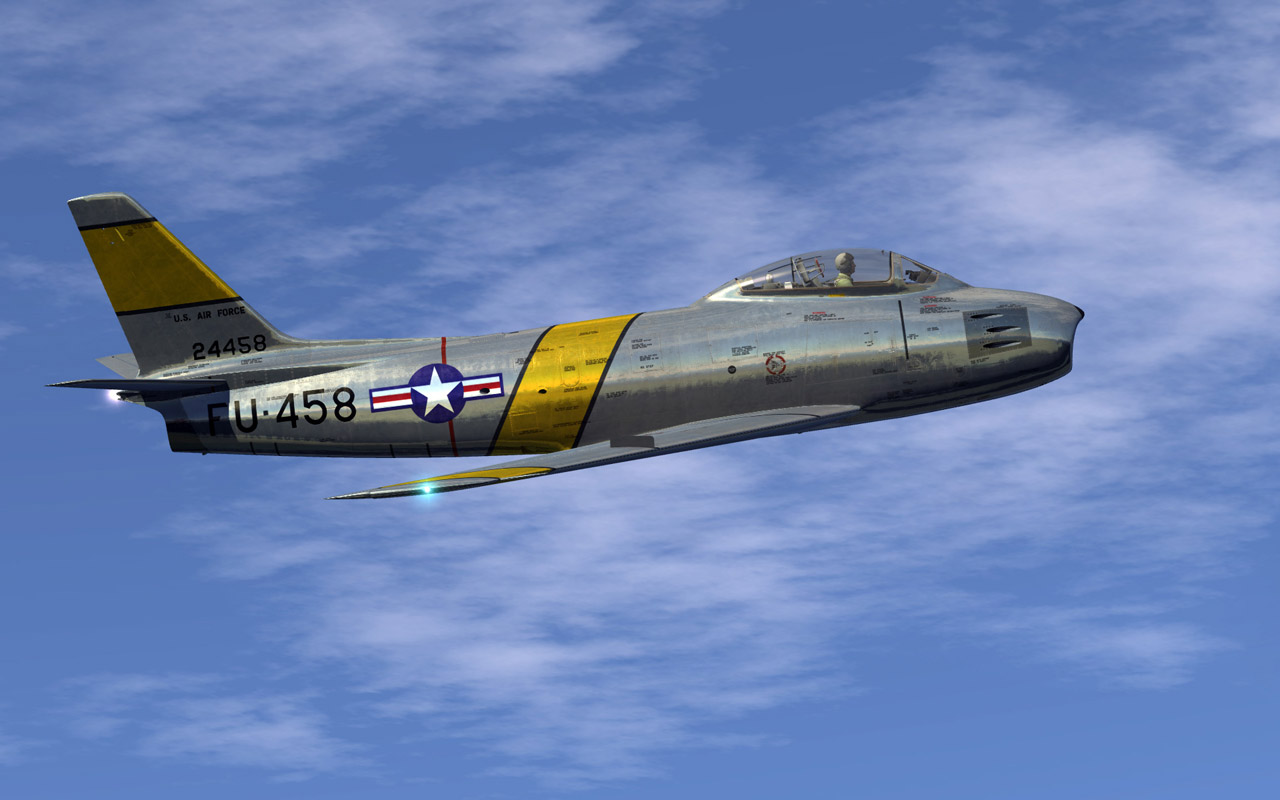 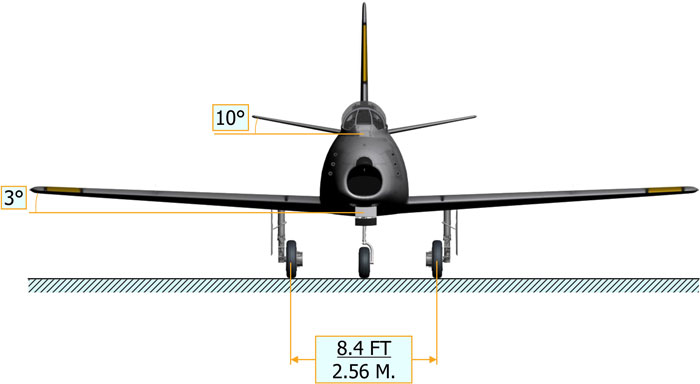 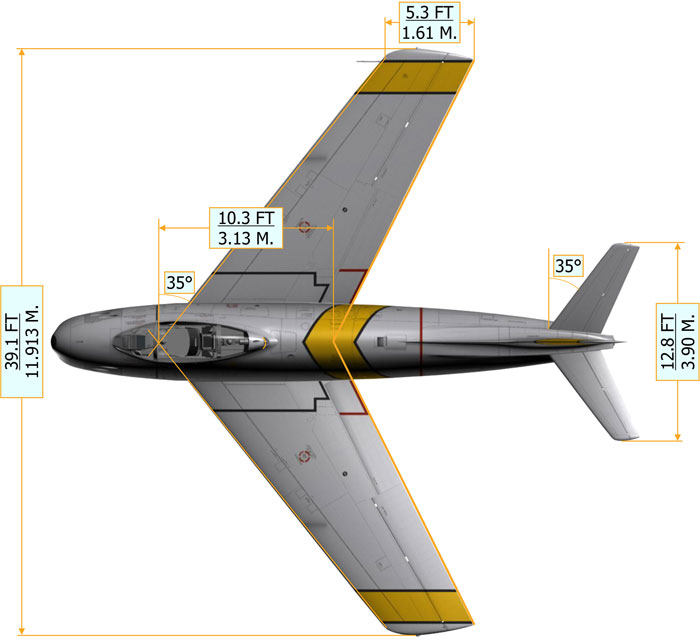 F-86F Sabre can perform different combat roles that include destruction of both air and ground targets. Integral weapons and various pod-type armament make it possible to show its combat capabilities: 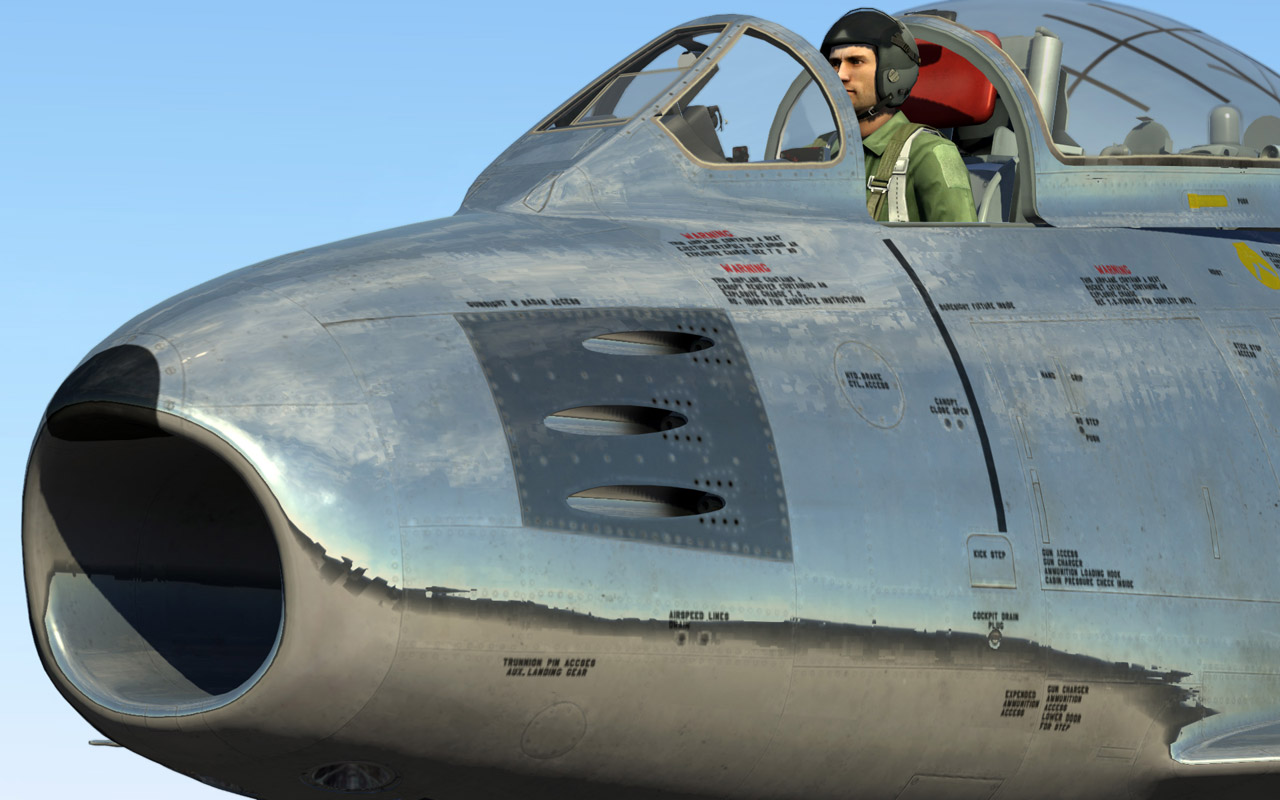 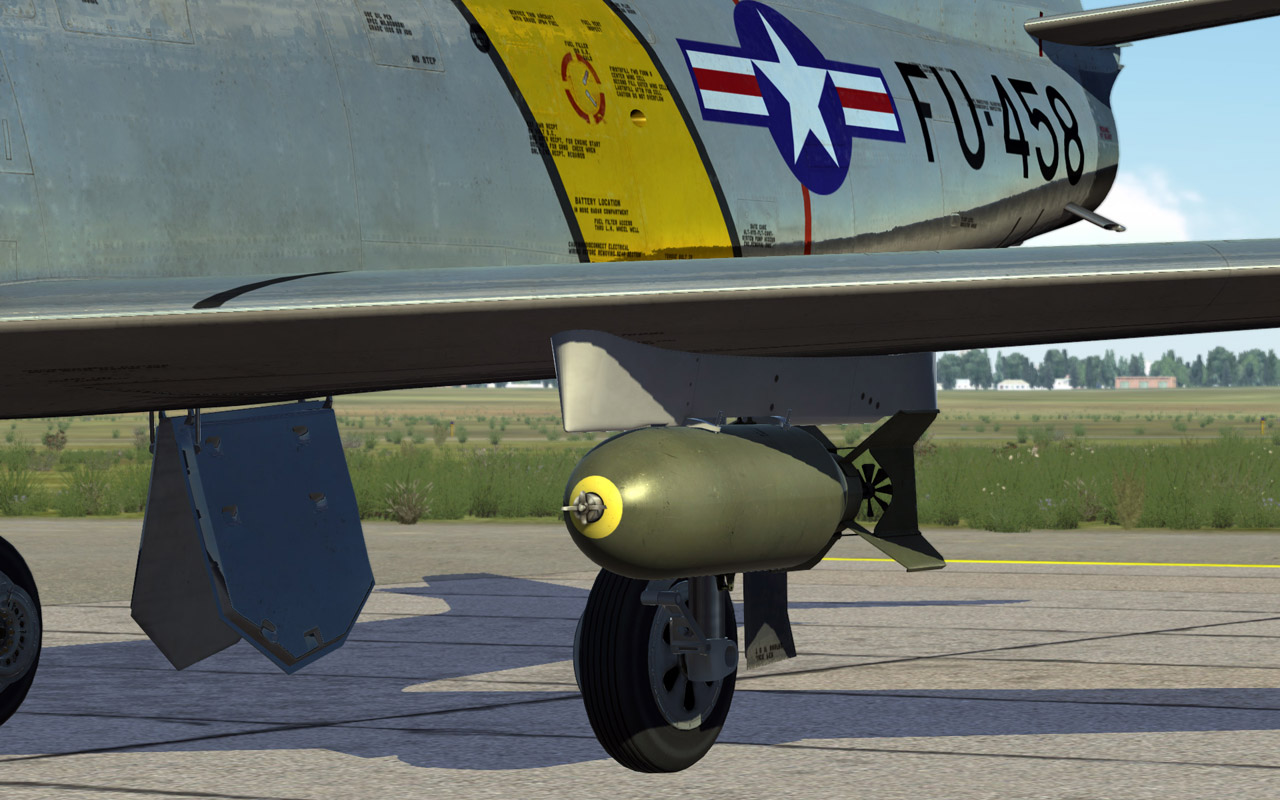 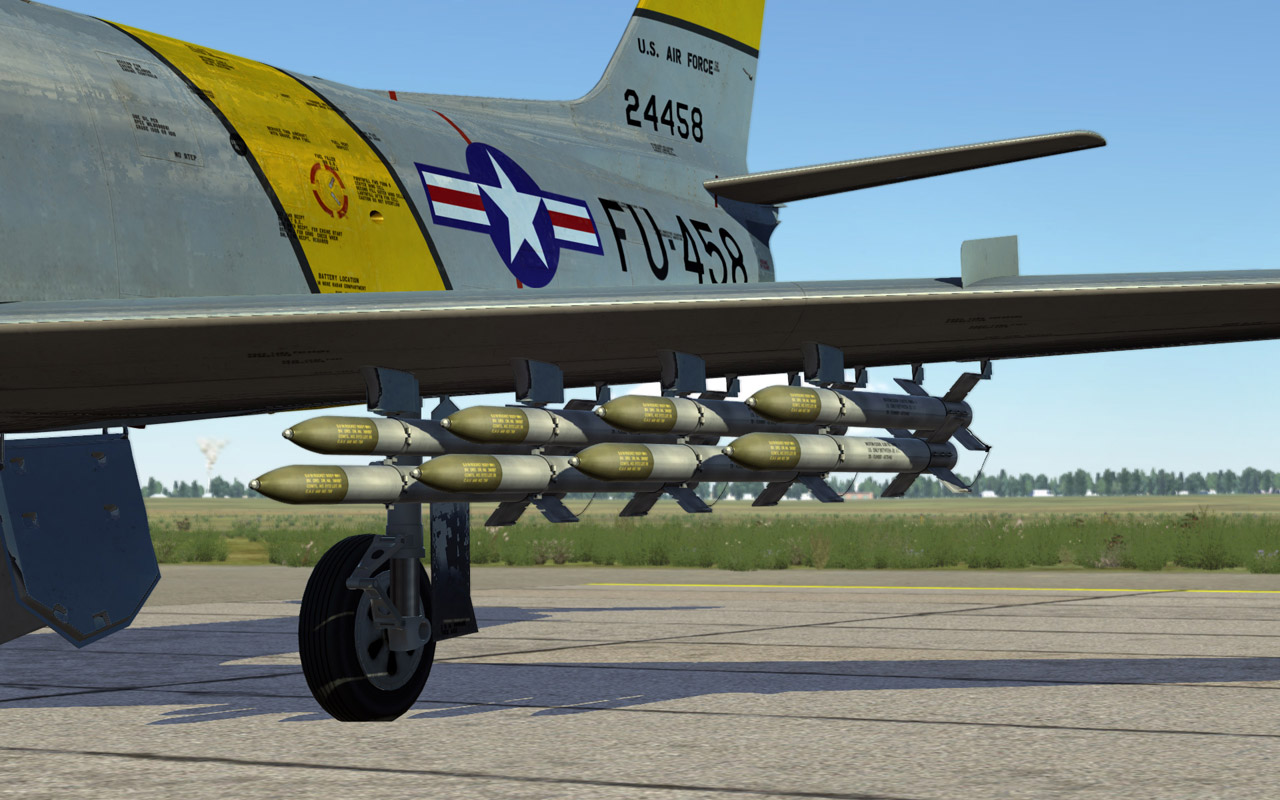 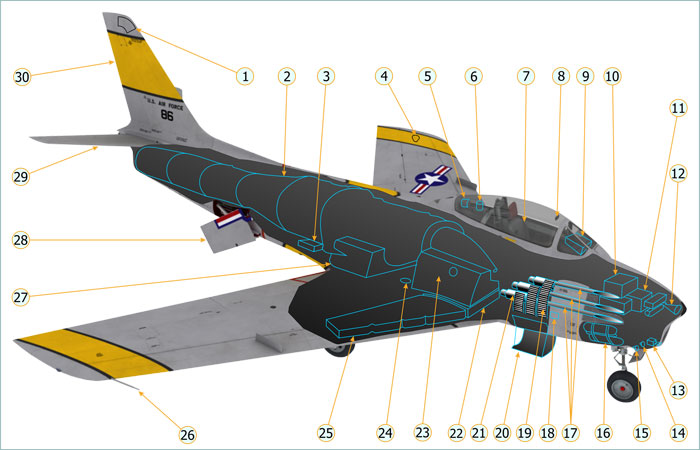 The J47-GE-27 jet turbine engine installed on the F-86F was manufactured by General Electric and has a static thrust of about 6,000 pounds (2,680kgf).

The jet turbine model is based on the simulation of the gas-dynamic duct, the condition of which is closely interrelated to the air intake, compressor, combustion chamber, turbine, and exhaust cone models of operation. In addition to this, the engine fuel control system is fully simulated. All these models interrelate with each other and this makes it possible to attain manifestation of the following features: 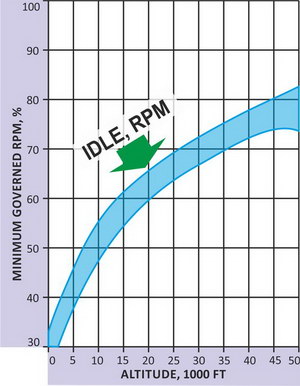 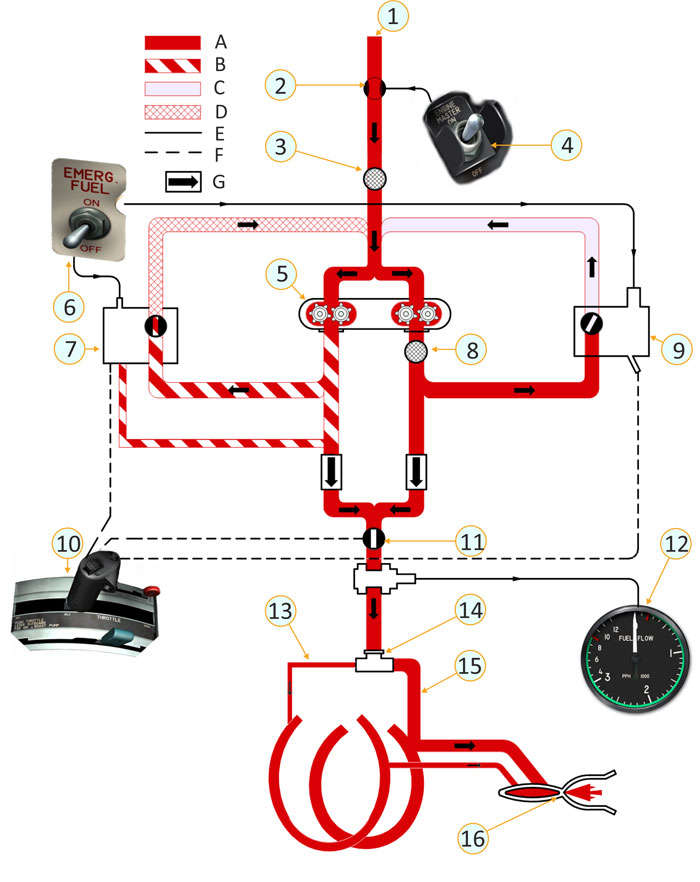 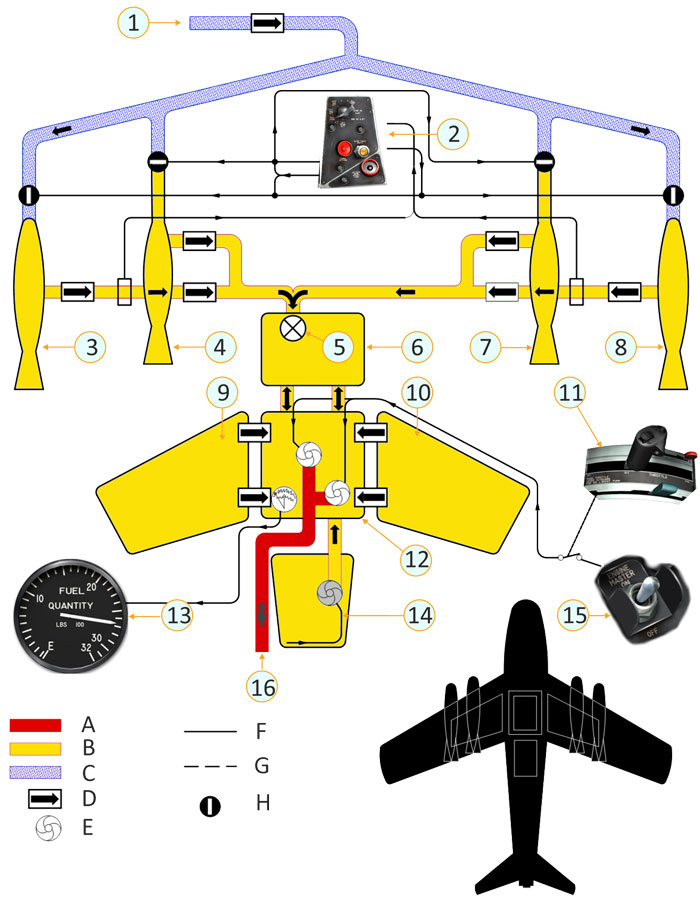 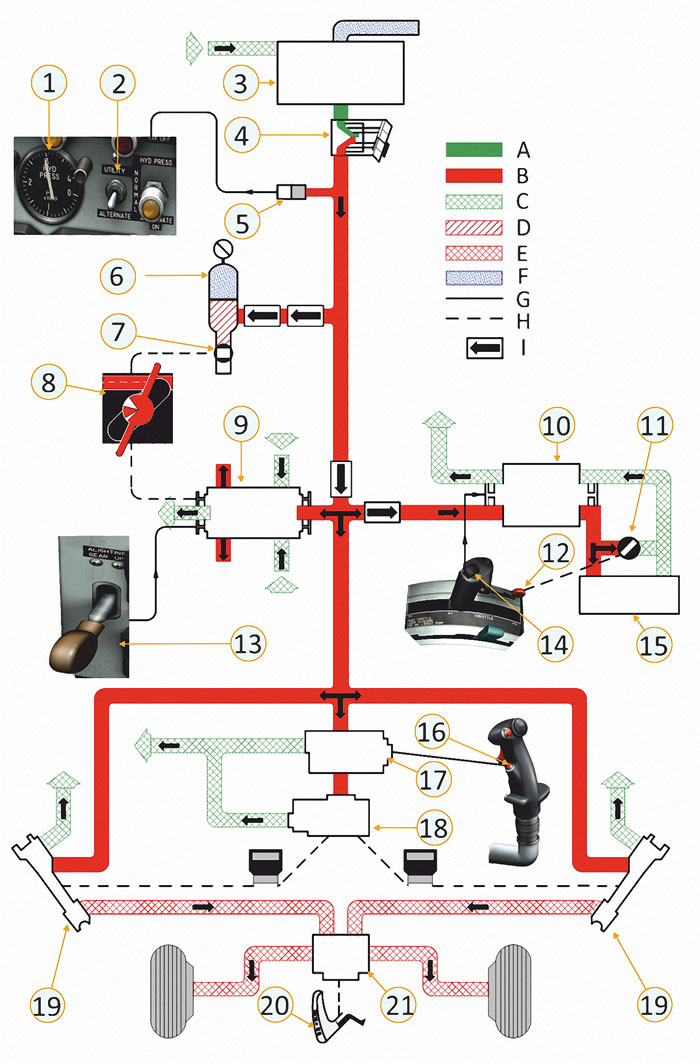 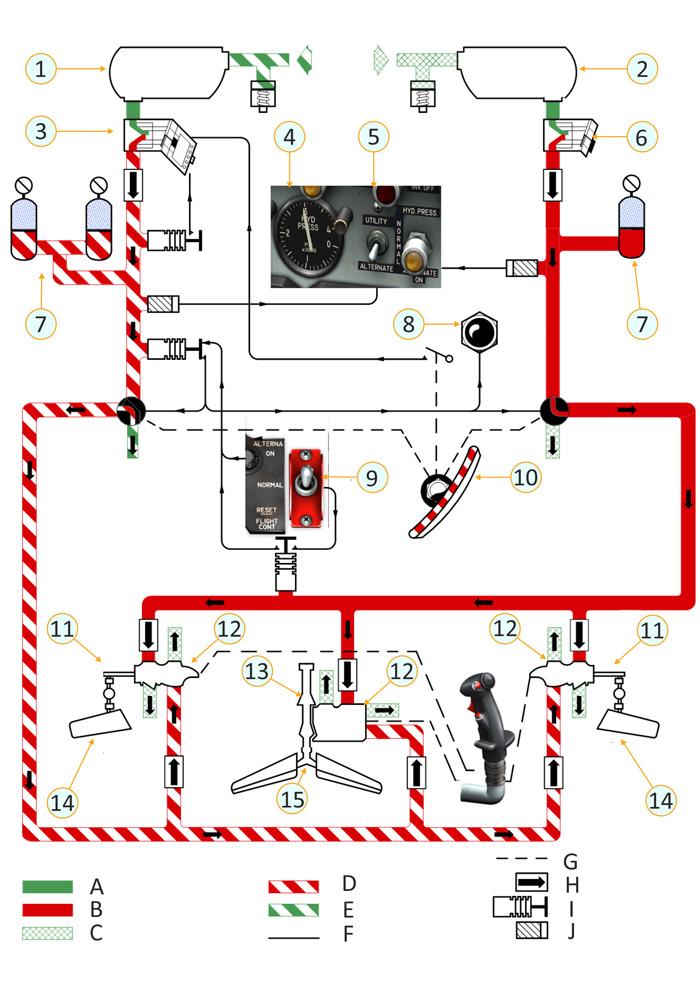 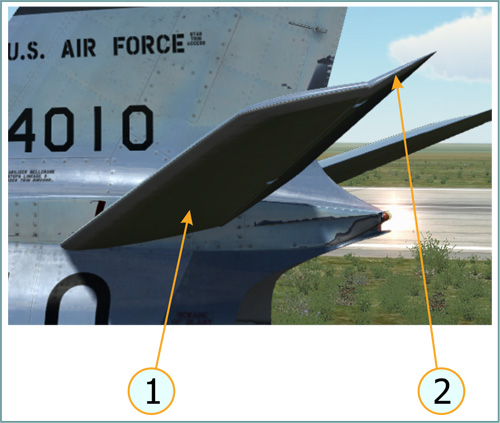 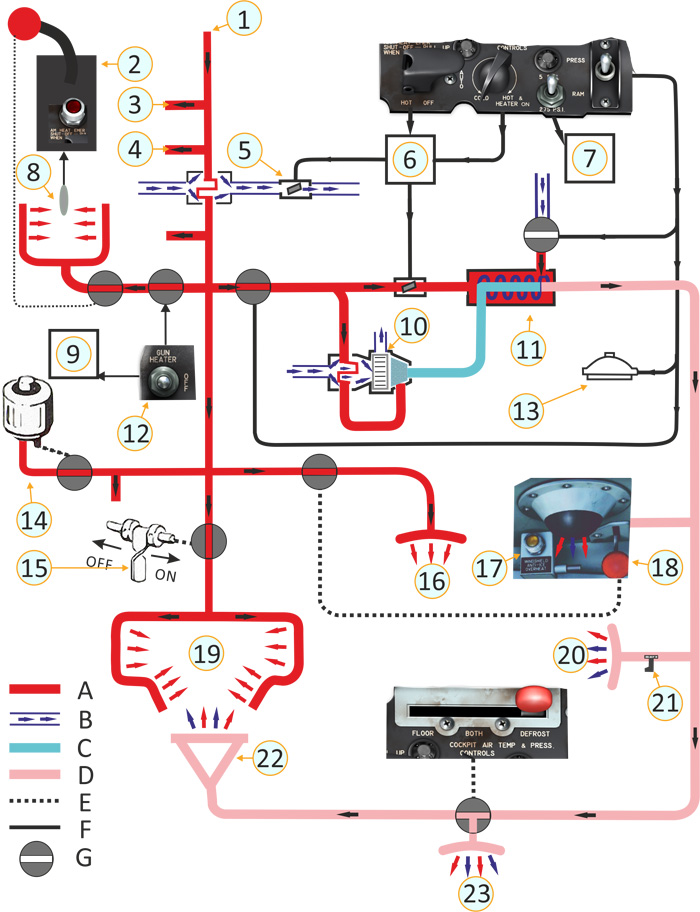 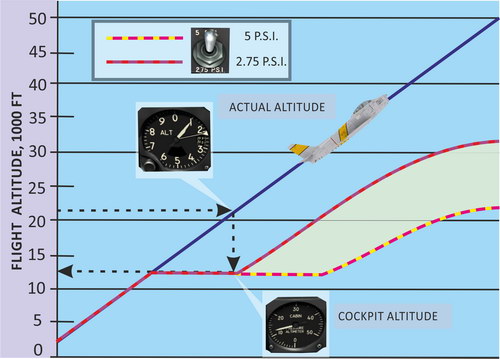 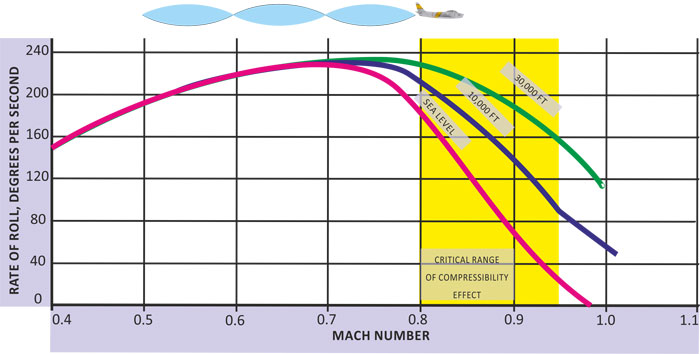 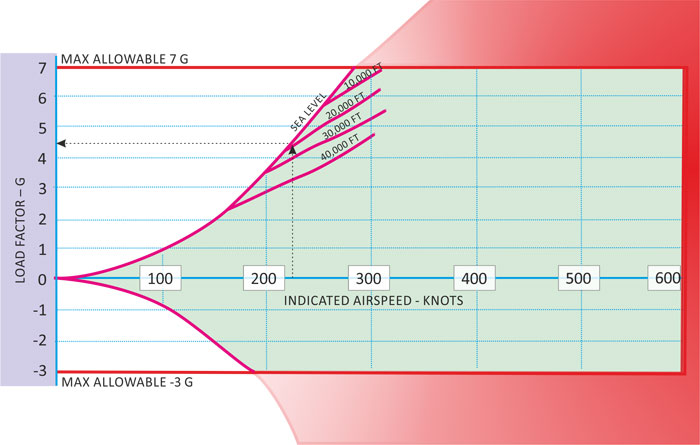 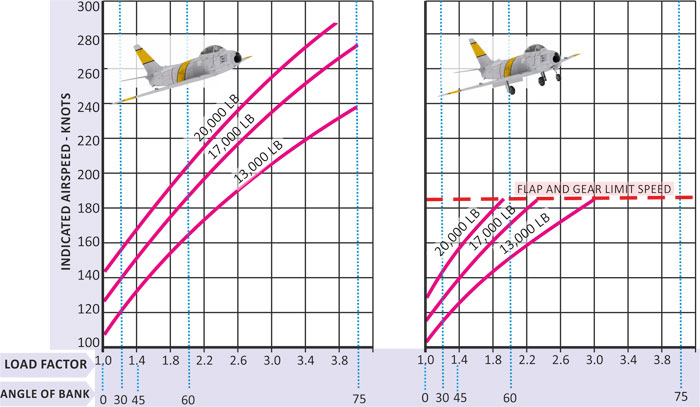