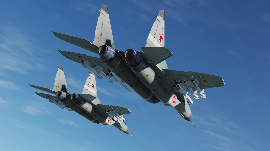 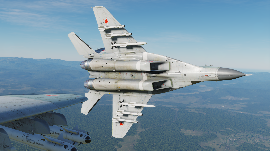 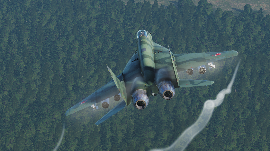 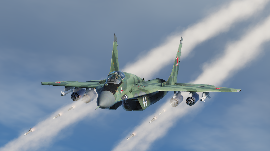 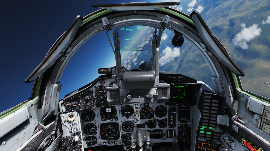 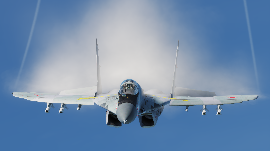 The Fulcrum is a highly-maneuverable fighter in a dogfight, and when paired with the helmet mounted sight and the AA-11 "Archer" air-to-air missile, it is a very lethal adversary.

The MiG-29 has also been widely exported and has served in many countries that include Germany, Iran, Ukraine, and Poland.

Key Features of the MiG-29 for DCS World: