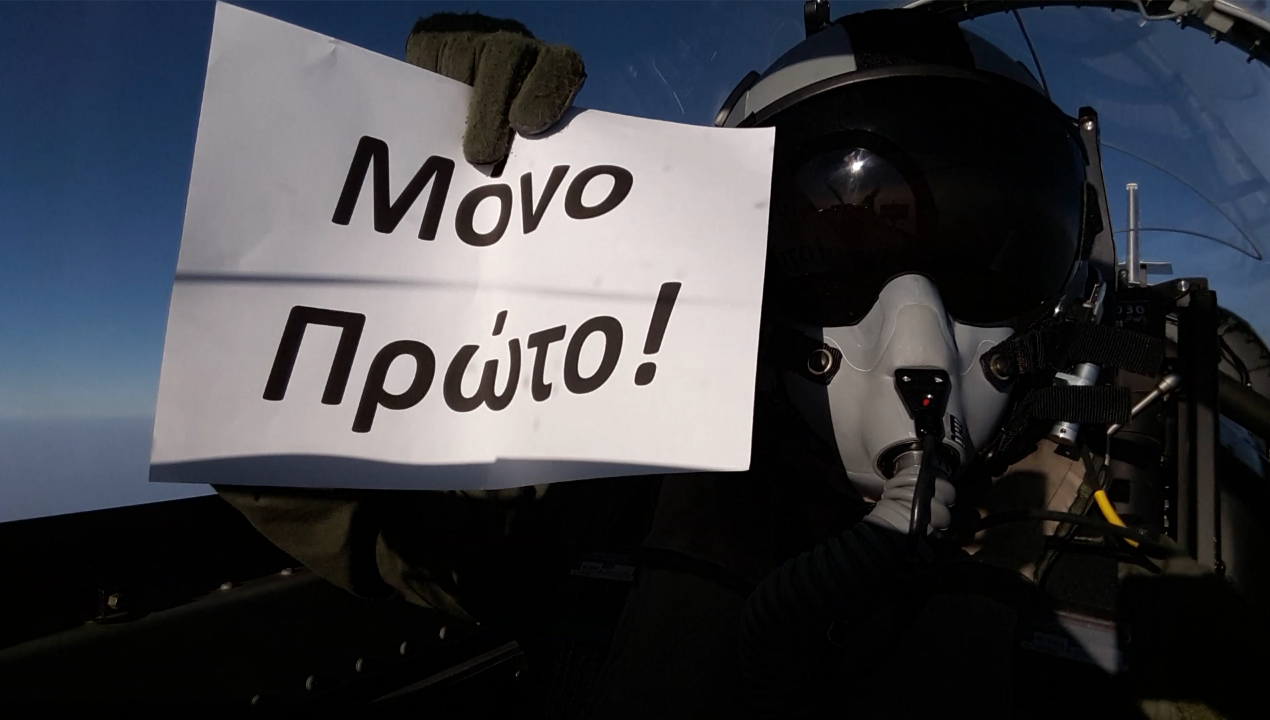 
ANTONIS MARTSAKIS - THE CHANIOTIKOS SYRTOS | Official Audio Release © 2019<br /><br />
The “Chaniotikos Syrtos” or “Chaniotis” is called this way in the Eastern areas of Crete. The form the melodies are played and the way it is danced until today probably influenced by an older dance, as we know based on our oral tradition, start approximately in the 18th century in the village called “Pateriana” which is located in Kissamos Province. The first pioneers were Stephanos Triantafyllakis(nicknamed Kioros), his son and grandson continuing his work,Konstantinos Mpalampos, Konstantinos Mpoultadakis (nicknamed Kanarinis), Andreas Marianos, Ioannis Mannias, Nikolaos Charchalis, Konstantinos  Papadakis (nicknamed “The Sailor”)  and  Manolis Kounelis continuing up to this day. There are also some versions of this dance with a differential choreography. “Cross-shaped” dance and “Winged Syrtos” are some of the names of those versions
Tags: dcs, theme, crete, greece, protos, syrtos, tradition, monoprotos
FOLLOW US