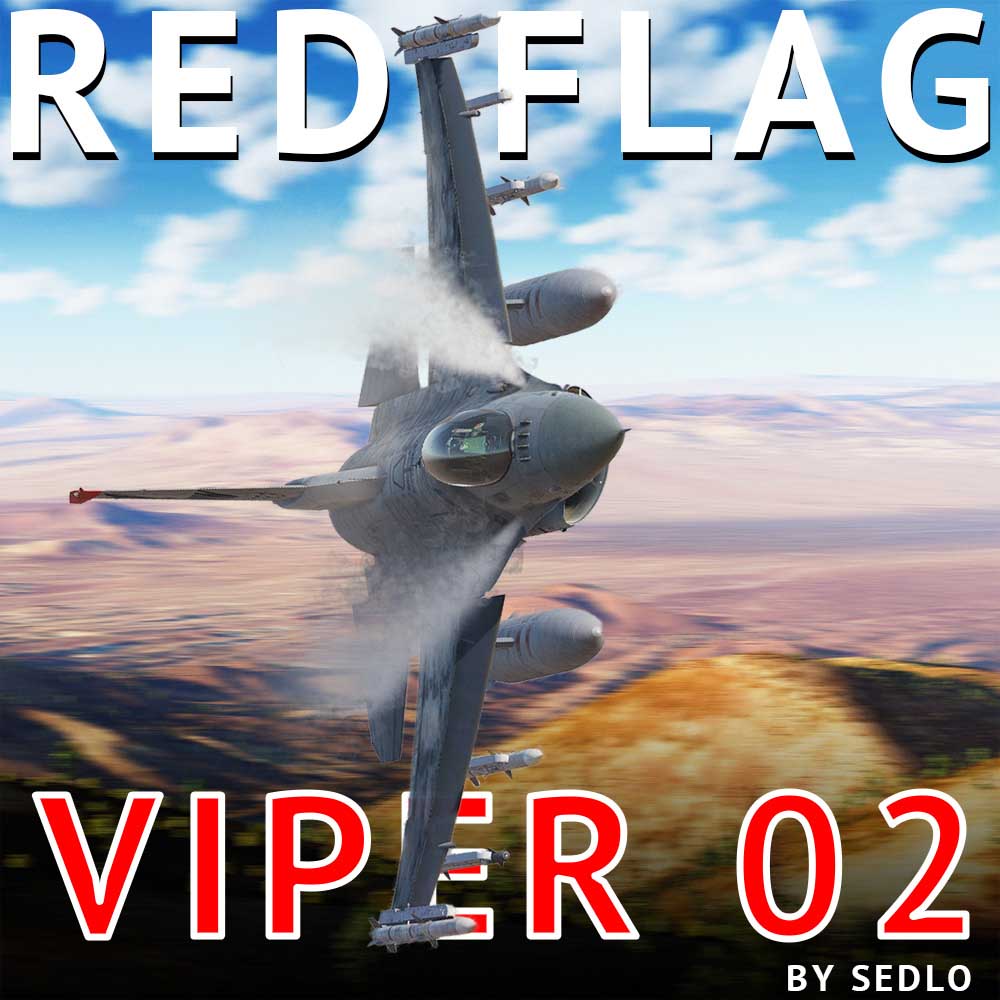 The approaching ORANGE forces are putting the COALITON anti-THC operation in jeopardy.  Non-essential COALITION forces are retrograding east, while COALTION Special Forces and conventional troops remain behind near RACHEL.

A high-pressure system continues to bring VFR weather across the region.  Winds generally moderate from the northwest but with increasing speed and associated turbulence into the late afternoon.  Visibilities 7 miles are greater are forecast.

•    Expect the FYTTR departure off runway 03 at KLSV with the FLEX turnout.
•    Expect to be pushed to departure after Dodge 14 gets airborne.
•    Check in with ALLEYCAT when instructed.  Tanking is available prior to push or after egress (or both).
•    After check in with FOCUS, expect to orbit the hold and push from waypoint 6 at 01:45.
•    When egressing the target area, head towards waypoint 10, that’s you’re exit from the Red Flag exercise area.
•    On arrival, expect to be cleared direct ACTON > APEX > Visual approach to runway 21L or 21R at KLSV.
•    FLY THE OVERHEAD BREAK!
•    Have fun!

Or you can get in touch me through the Eagle Dynamics forum, my user name is SEDLO.