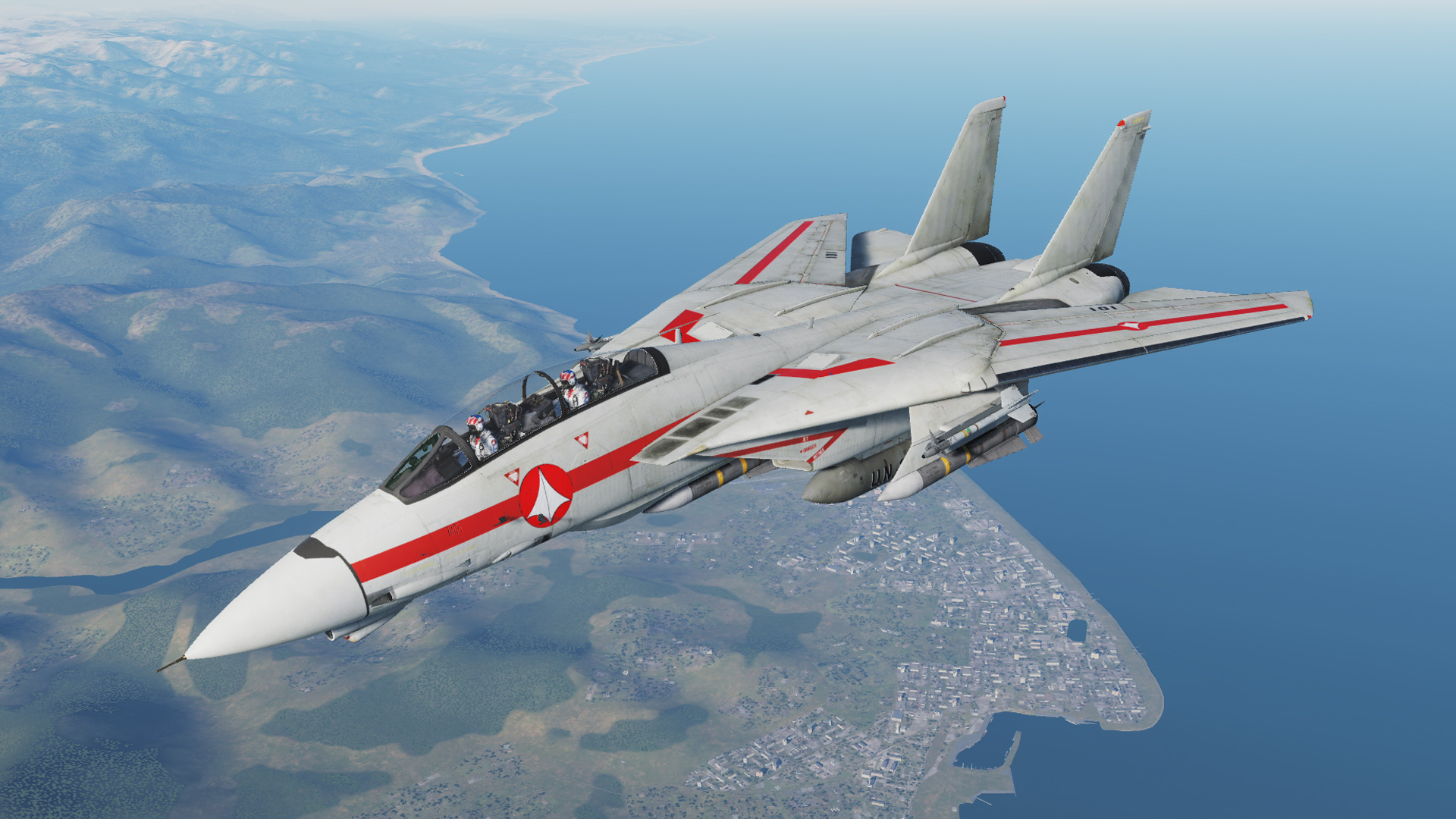 Inspired by the other great Liveries out there for the Series, I decided to make an F14B livery based on one of the more central and recognisable characters. not only has the plane been done, but also the pilot and RIO, including both helmet and flight suit as accurately as possible within the limitations of the model.
Tags: Macross, F14, robotech
FOLLOW US