Due to a statutory holiday in Russia this week, the team enjoyed a much needed day off to recharge and rest, because of this, we were only able to release a smaller update. You can read about it here. This update fixed some critical crashes throughout the game.

Hornet & Viper: Our focus is currently on cleaning up the F-16C enough to release it to the “stable” version and there are a number of must have items on the to do list notably Track While Scan (TWS), some flight dynamics tuning and cockpit systems developments. Meanwhile, other team members are at work on the Hornet TWS and weapon systems enhancements. We expect a hard push on the Hornet’s radar and targeting pod by the end of the month. 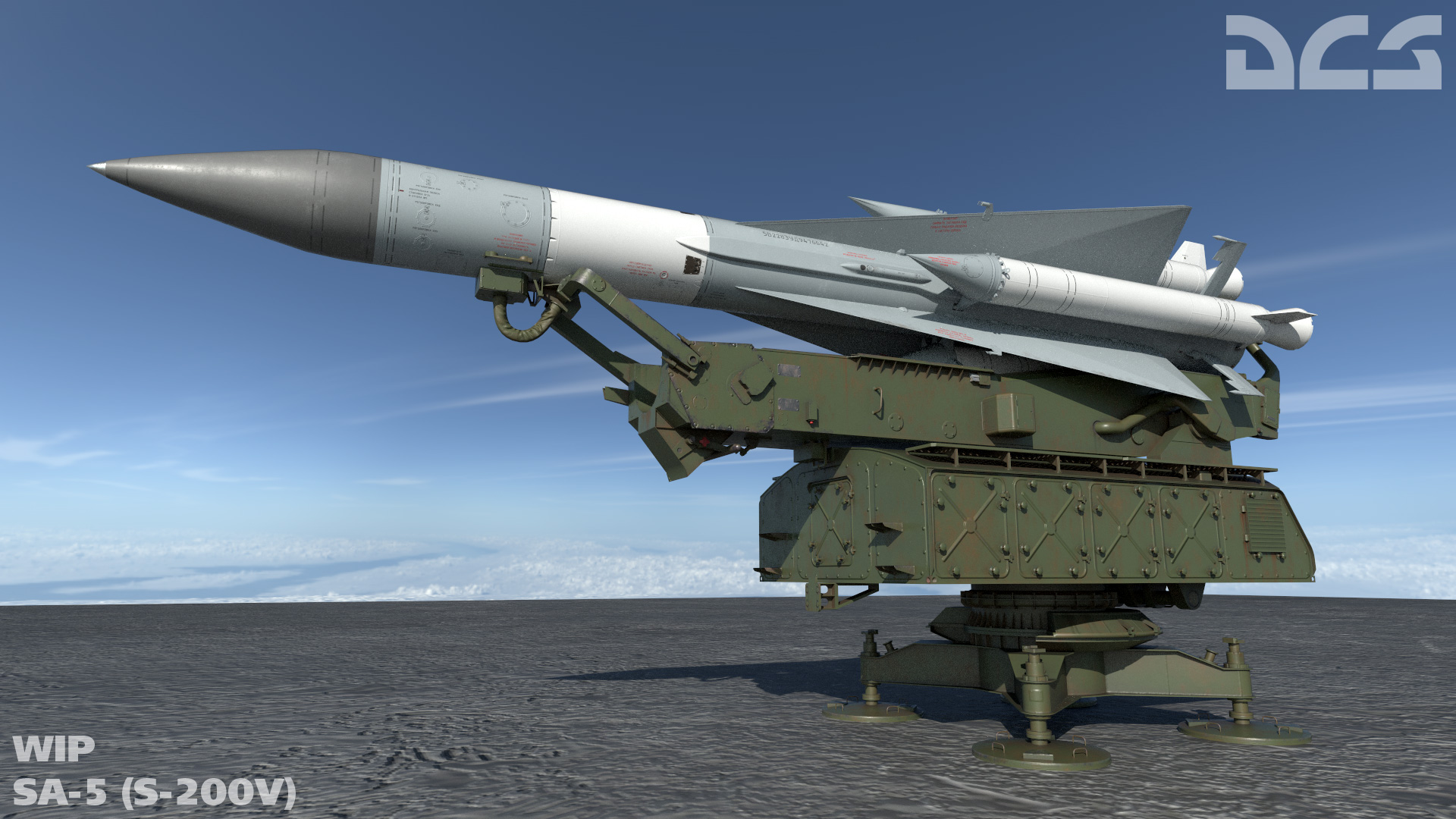 Clouds: A very anticipated improvement coming to DCS is already making progress. Just a few of the improvements we are looking to add to this are (the following is subject to change):
Поделиться:
ПРИСОЕДИНЯЙТЕСЬ К НАМ