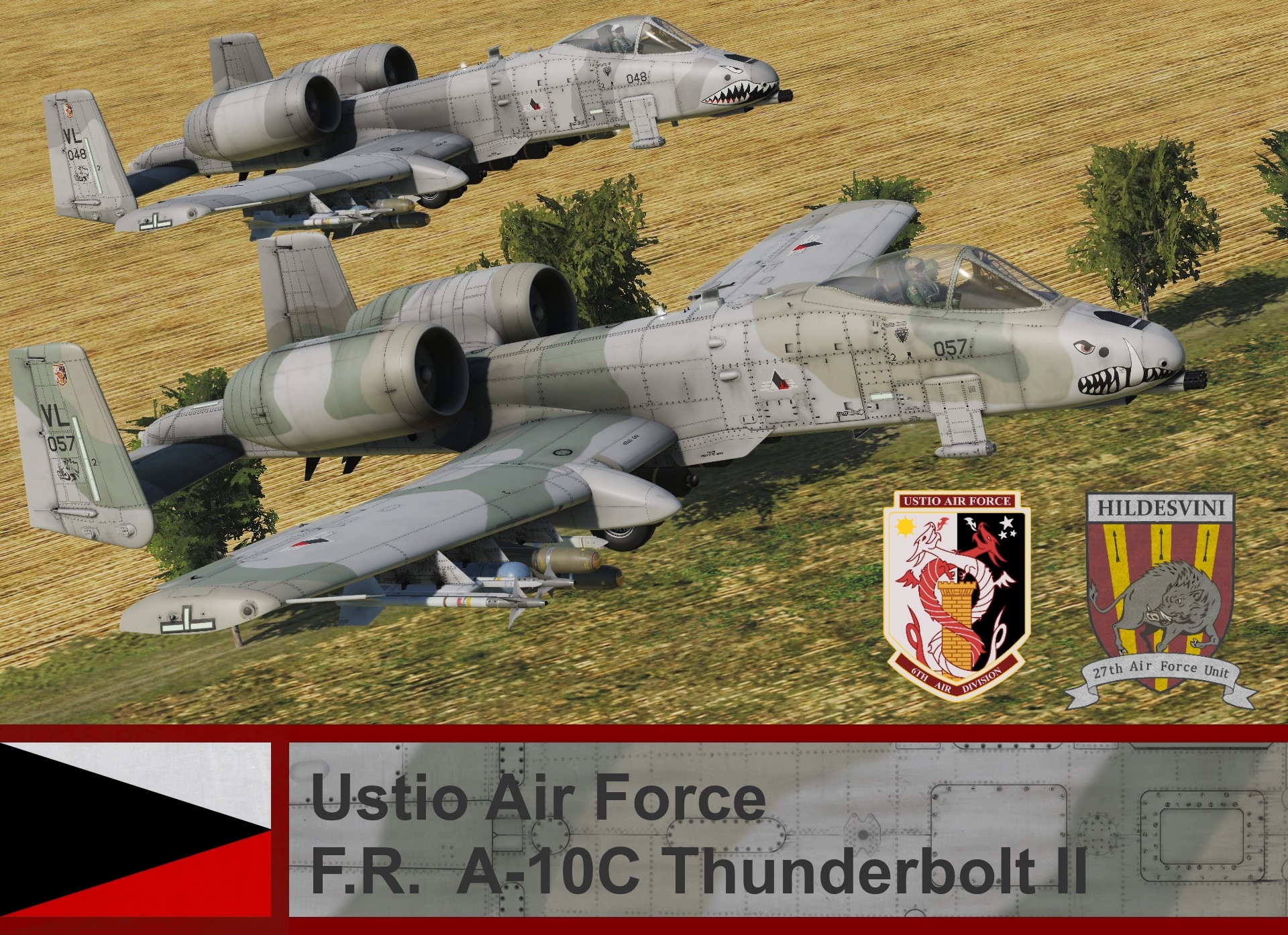 Little is known about Lt. Keller's past or service history before he joined the 6th Air Division aside from official Osean records stating he was formerly an
Osean Marine Corps Aviator.  While he was reserved and typically kept to himself when off mission, he displayed an incredibly focused but aggressive fighting style
that earned him the respect of other pilots. He served with the 27th Air Force Unit for the whole of the war, from the first offensive strikes on Futuro Canal,
recapture of Bozdar air base, taking Glatisant during Operation Hell Bound, providing support to the bombers over Hoffnung, and finally an operation over Belka’s
northeast coast sometime after the war officially ended. [Details of this operation are classified.]
On December 25, 1995 Valais Air Base came under attack from the organization A World With No Boundaries and their XB-0 Hresvelgr gunship, while scrambling to his
aircraft along with Cpt. Holland they were caught in an explosion killing Keller and seriously wounding Holland. His remains were later returned to his family in Osea.
Теги: ace combat, ustio, A-10, A-10C, A10, Warthgog, Skin
ПРИСОЕДИНЯЙТЕСЬ К НАМ