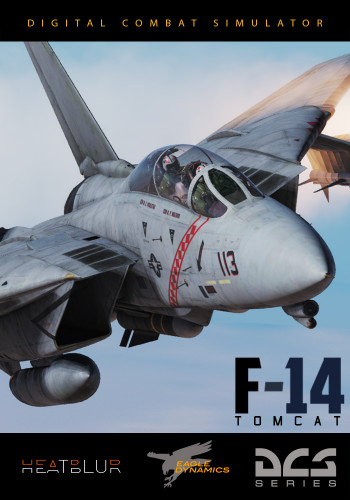 As promised, here's the Heatblur F-14 version of my custom Razgriz theme!

This theme replacer isn't much... in fact it's just 3 replacement pictures and a soundtrack as it stands.

Special shoutout and thanks to Solonar, as I used their F-14 theme replacer mod as an introduction to changing themes.

***As always I do not claim ownership of the content included in this mod, just the effort required to fit it all into DCS!***
Теги: razgriz, F-14, F-14B, Theme, menu, music
ПРИСОЕДИНЯЙТЕСЬ К НАМ