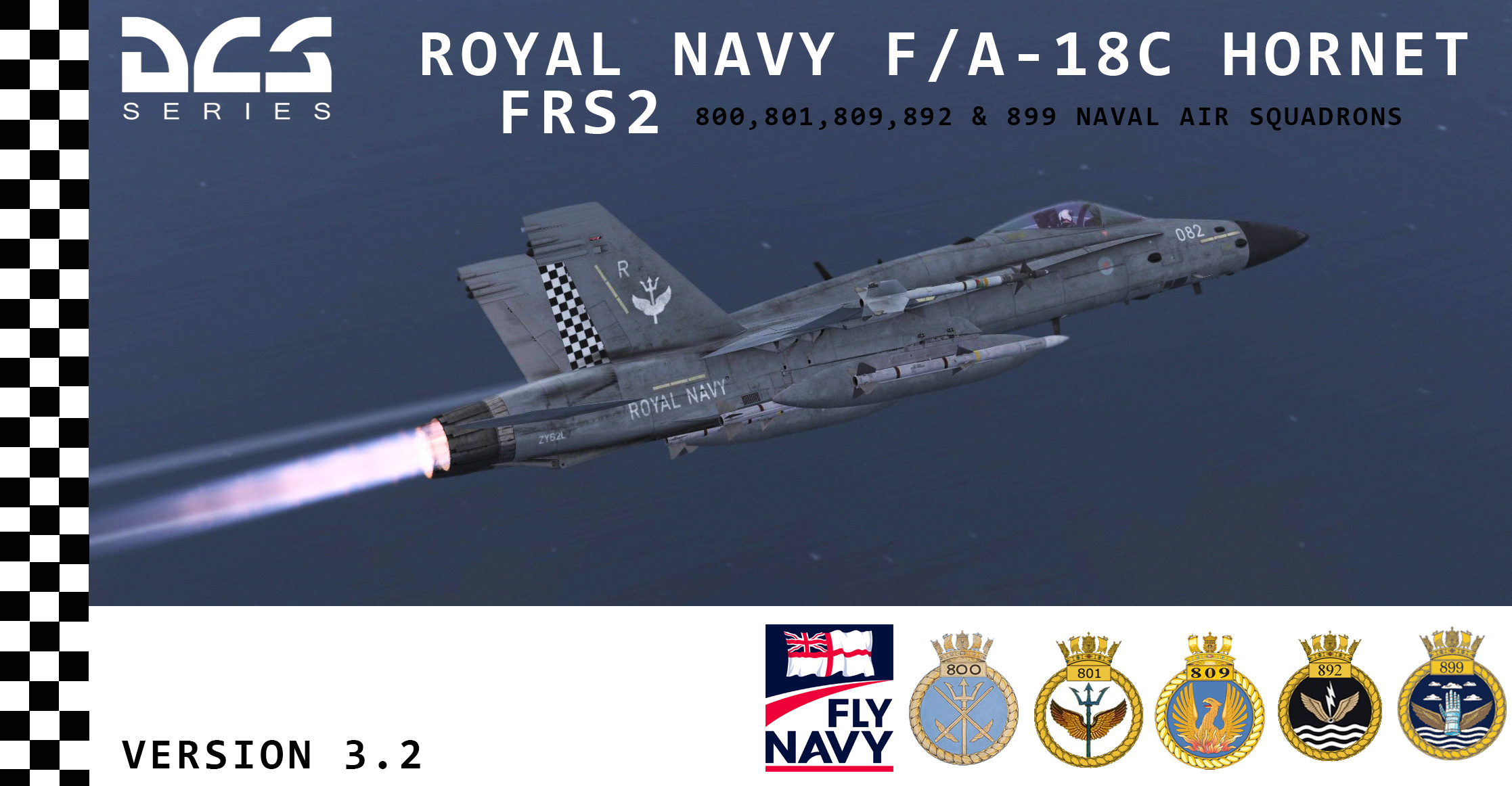 Тип - Текстура
Автор - miasma
Done in the style of the sea harrier FA2's.

A Big thanks to dreaming badger for creating the Pilot Patches

Use Winrar to uncompress files