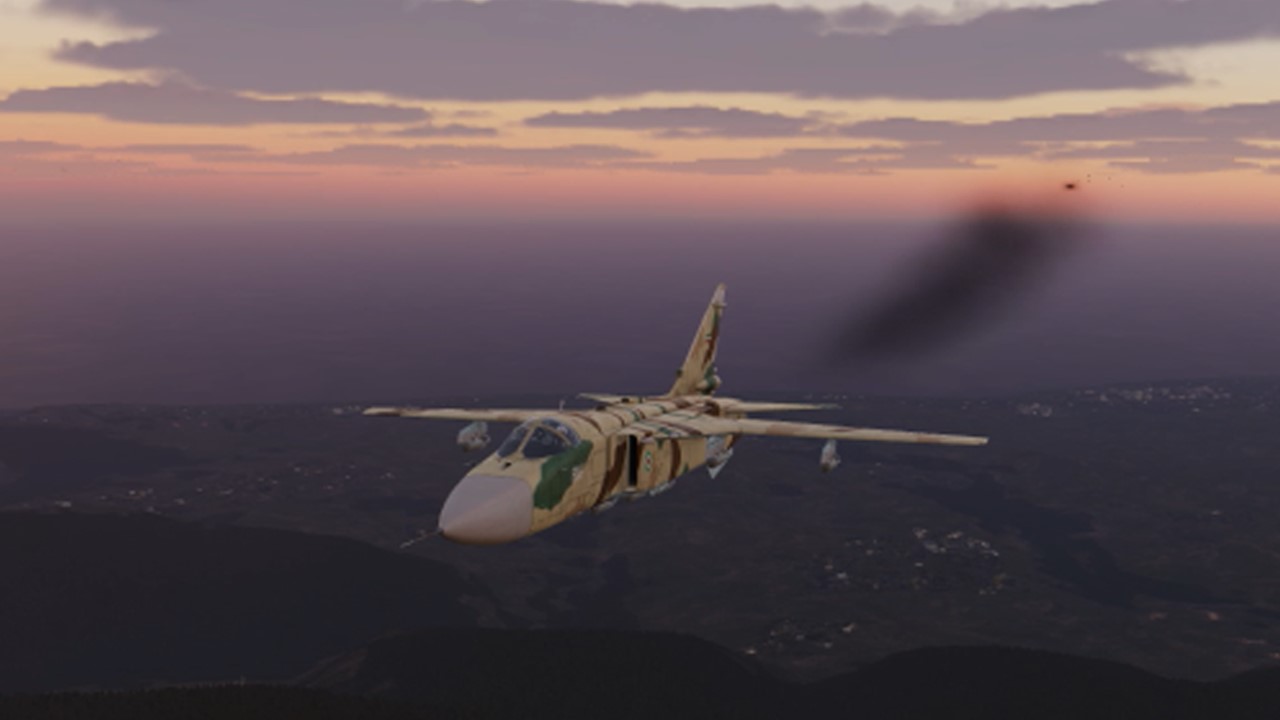 Type - Single mission
Uploaded by - BCPackers
Situation:
It’s time to give the Soviets on Iceland a few headaches! We are going to sneak in low and fast below radar with low level bombers to take out power and airbase infrastructure. We believe most of the air defence systems were destroyed by the Wild Weasels earlier however they may have obtained additional systems so be alert. Additionally, we now know that there are fighters based on Iceland so we will be prepared for that. We are going to time the strike for when most of the fighters are busy escorting a bomber raid. We will be setting a trap of F-4 Phantoms to jump any fighters that may try to interfere with your exfiltration. Timing is critical to avoid the twin tailed fighters (probably Mig 29s) however we have an asset on the ground code named “Beagle” who is keeping HQ apprised of the Soviet activities. This asset will help us ensure we hit the island at the right time. 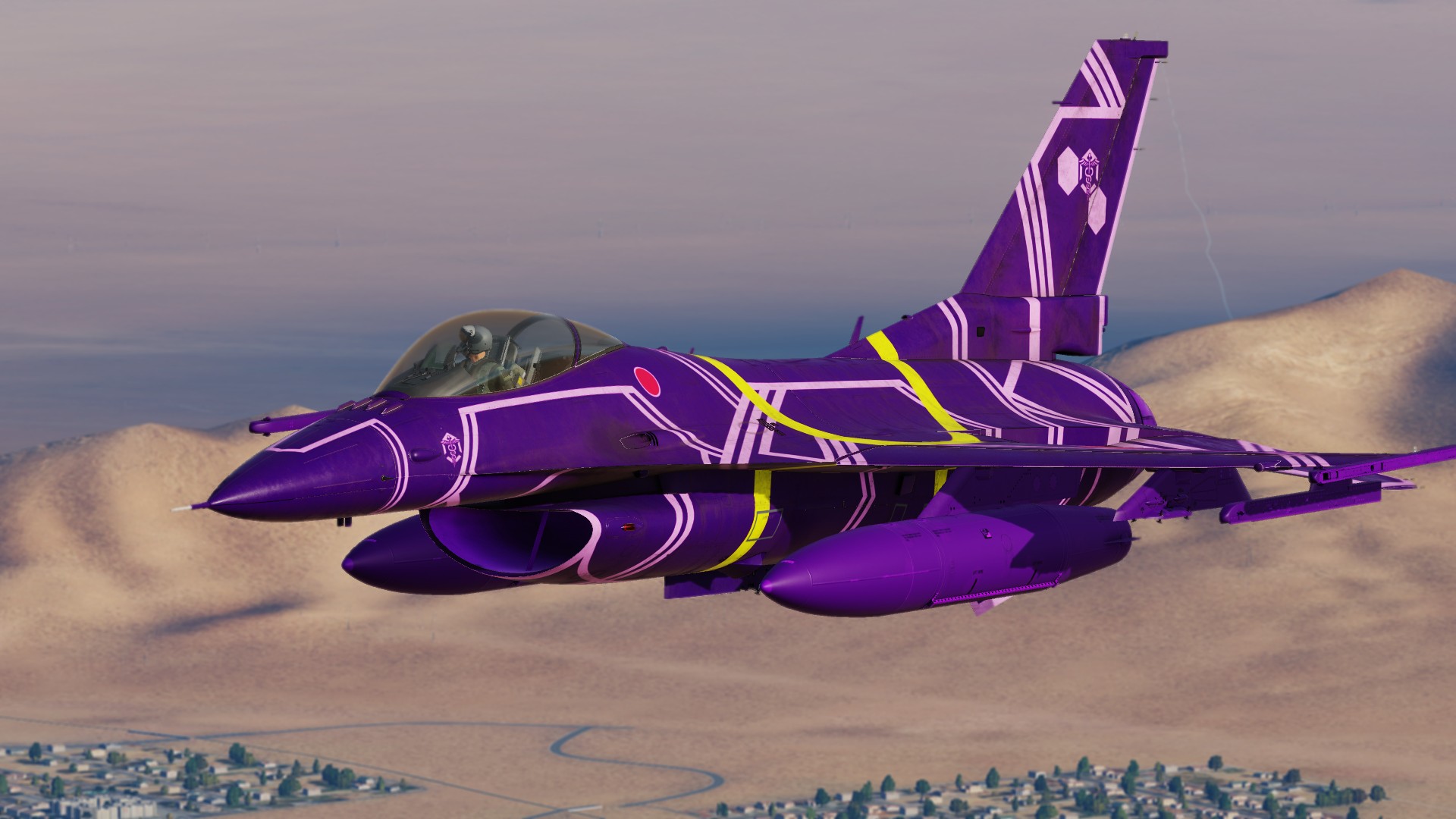 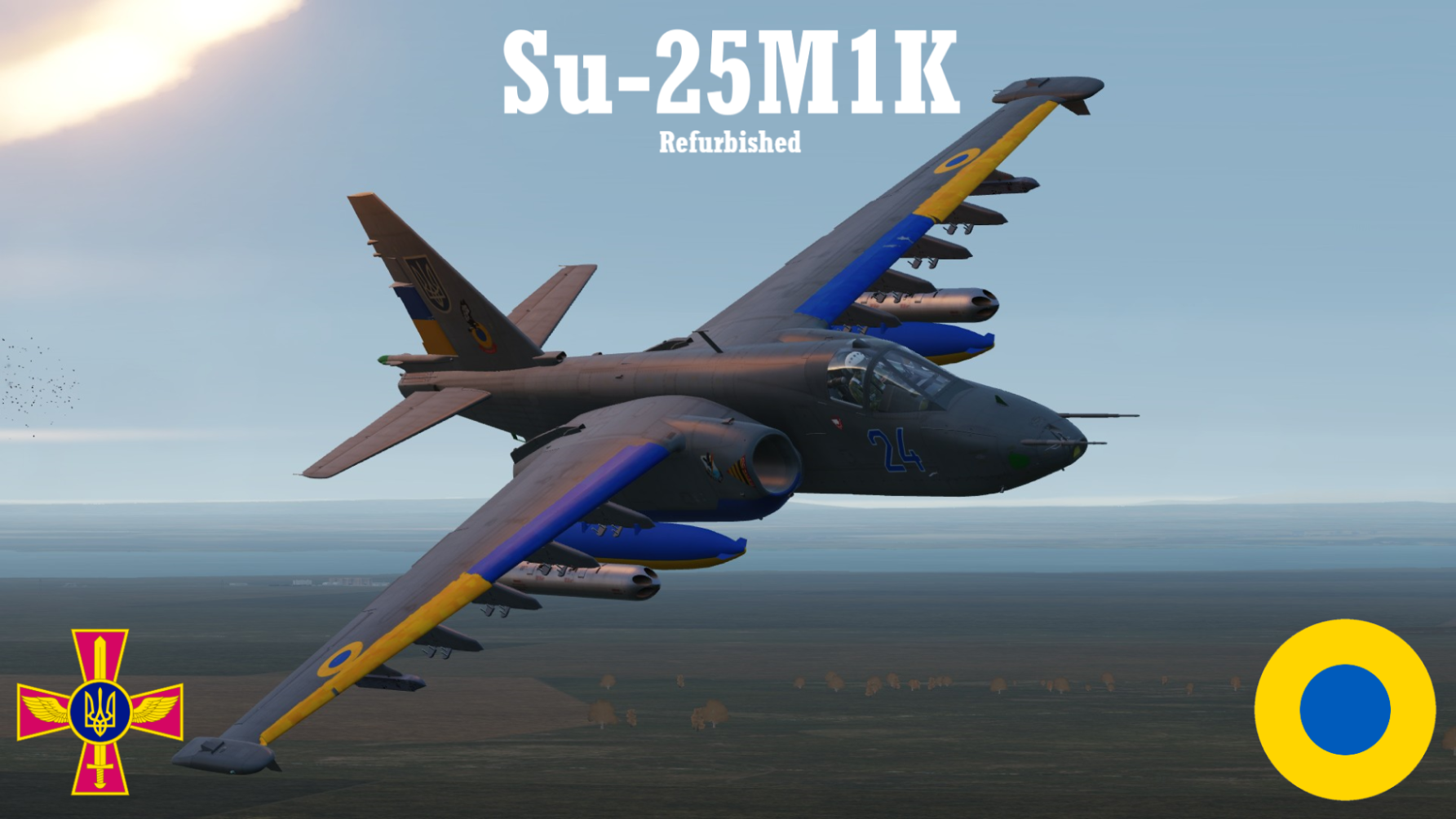 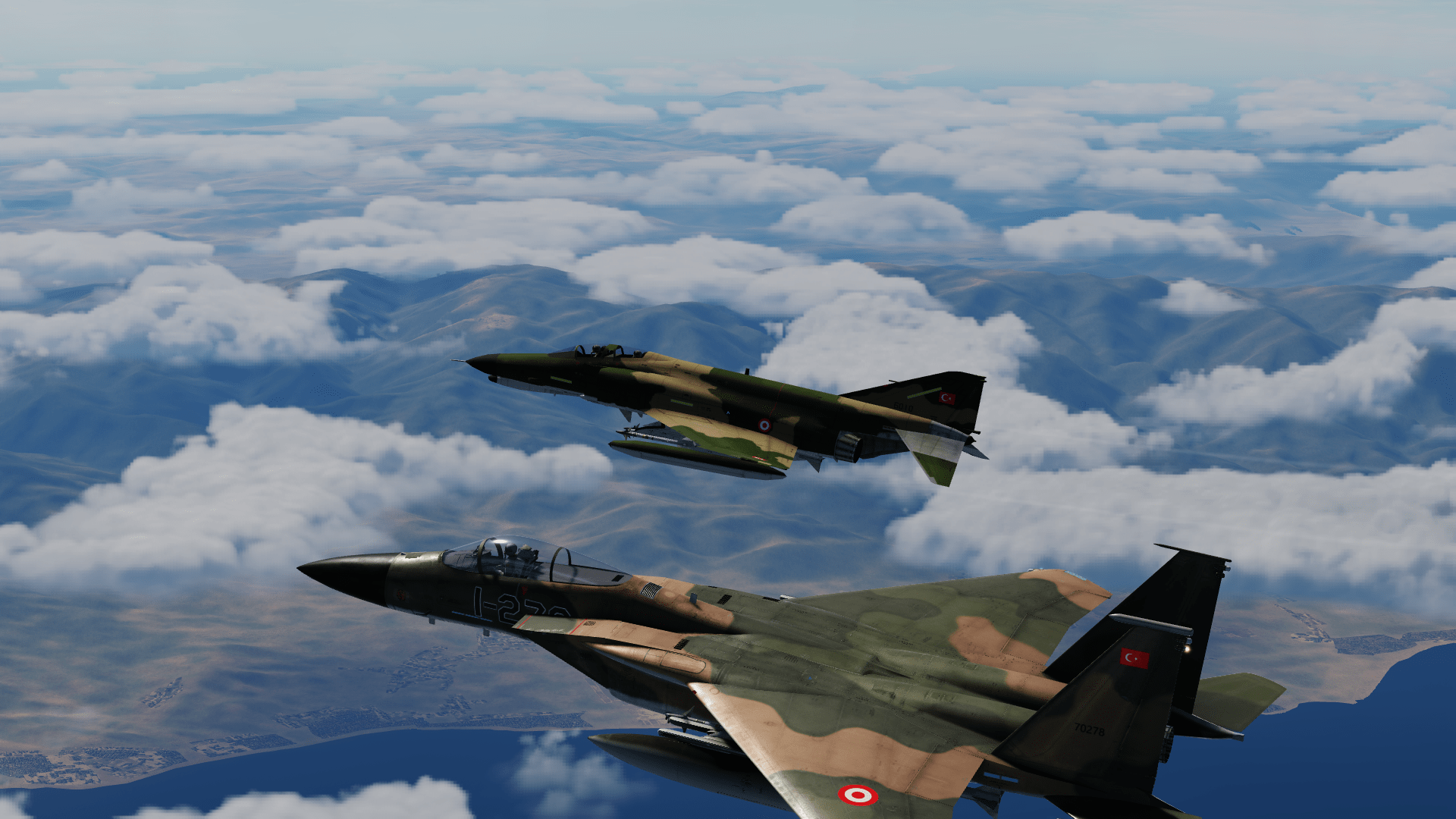 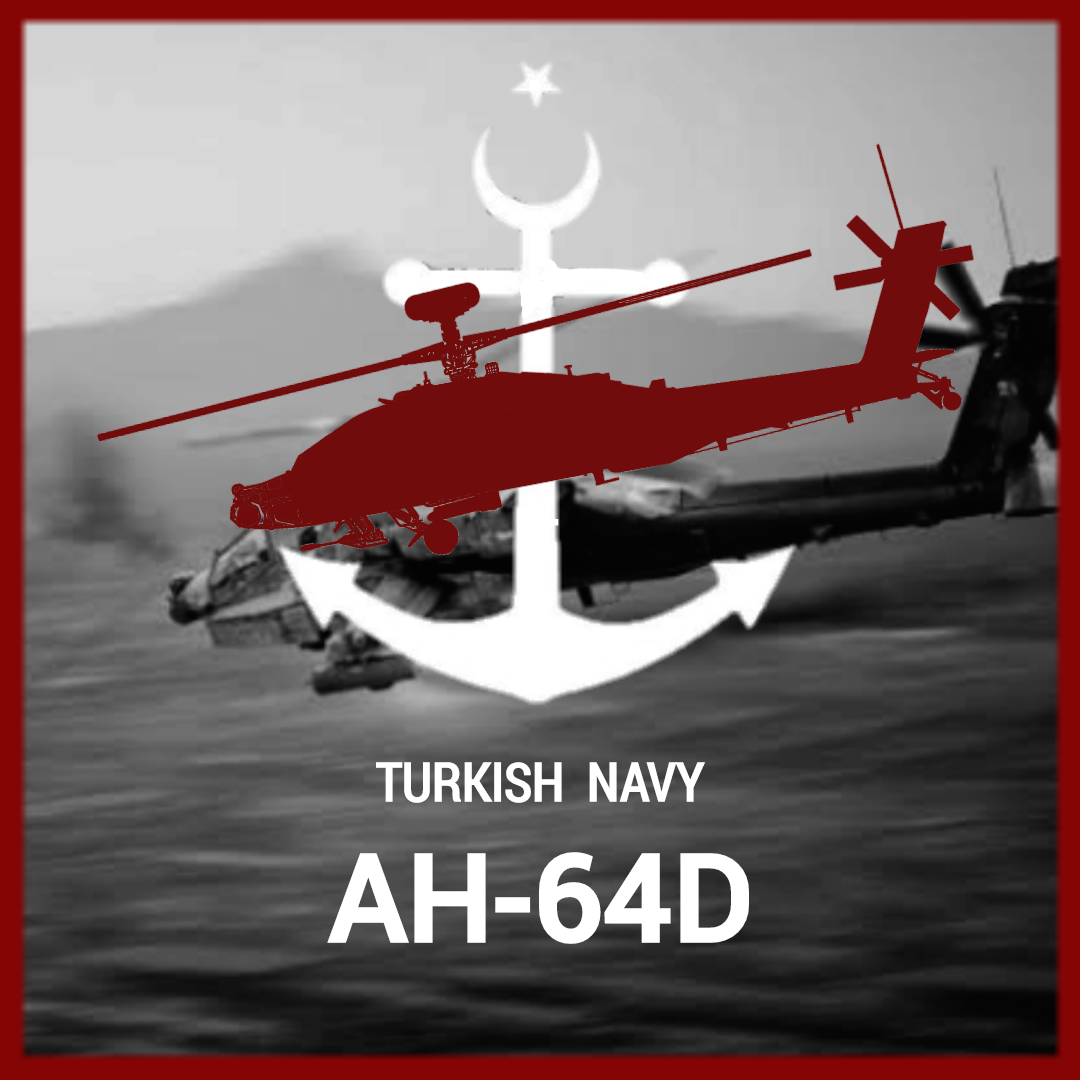 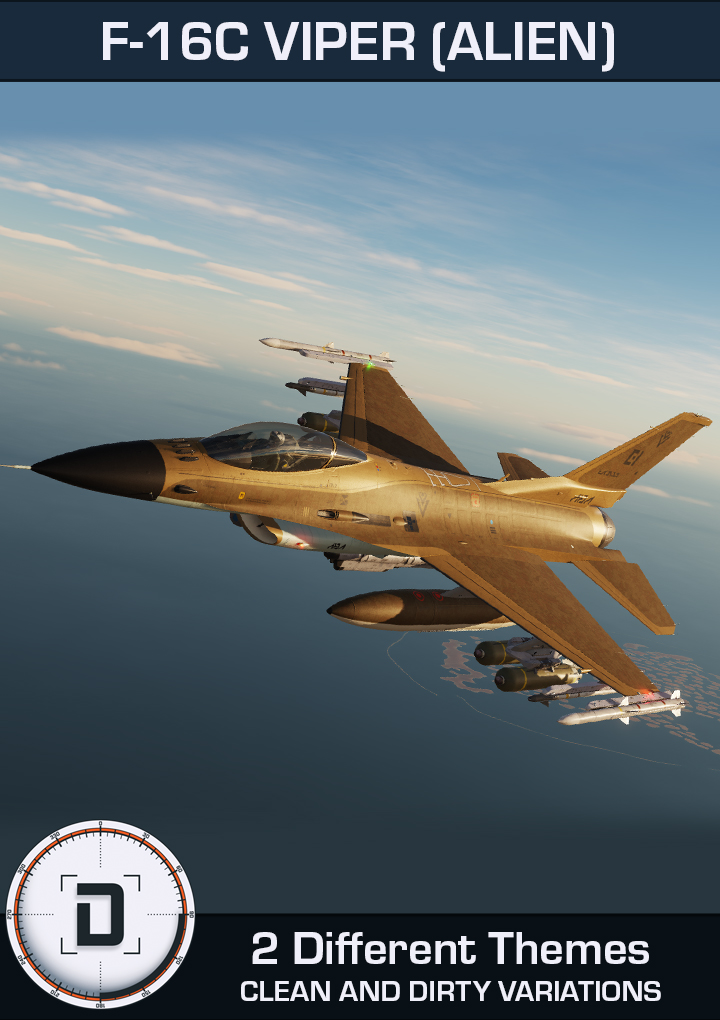 Type - Skin
Uploaded by - Ditch3r
This contains both the Grey and Desert versions with clean and weathered looks.
Install in your saved games folder.  Package was created with OVGME.