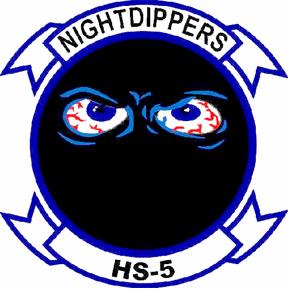 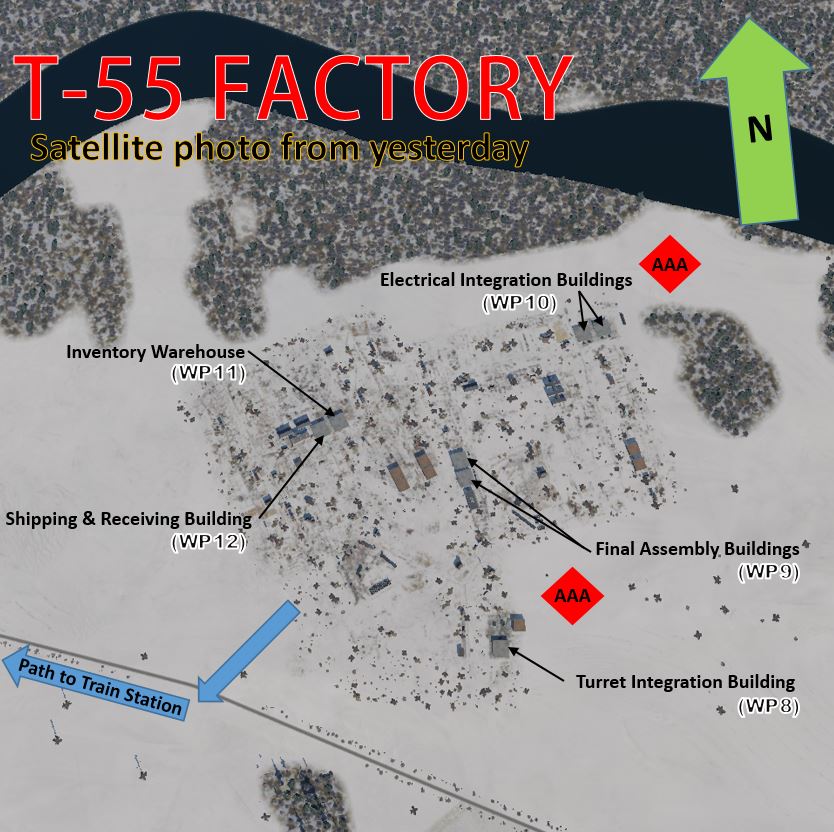 Tipo - Missione Multigiocatore
Autore - GTFreeFlyer
Ignoring political pressure from the remainder of the World's powers, Russia has been ramping up their T-55 production line in order to fill purchase orders from North Korea.  If N. Korea gets their hand on these tanks, South Korea will fall.

Intel reports show that the stockpile of T-55's are due to ship this morning via railway.  There is a rail station in Mozdok just 4 miles NW of the T-55 factory, which is pretty much a small town of its own.
Tags: GTFreeFlyer, muliplayer, SEAD. CAP. CAS
Scarica Dettaglio
DCS: World 2.5
UH-1H Huey 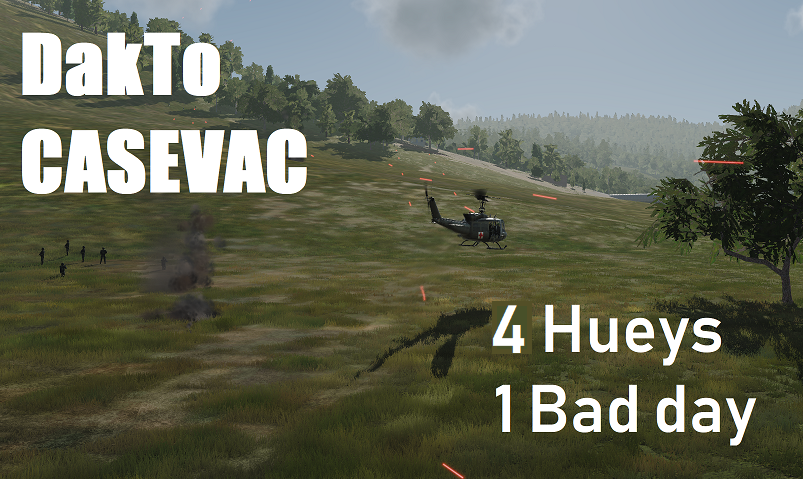 Tipo - Missione Multigiocatore
Autore - theSithis
4 Player Coop, also playable as a singleplayer mission if you only choose the CASEVAC chopper.