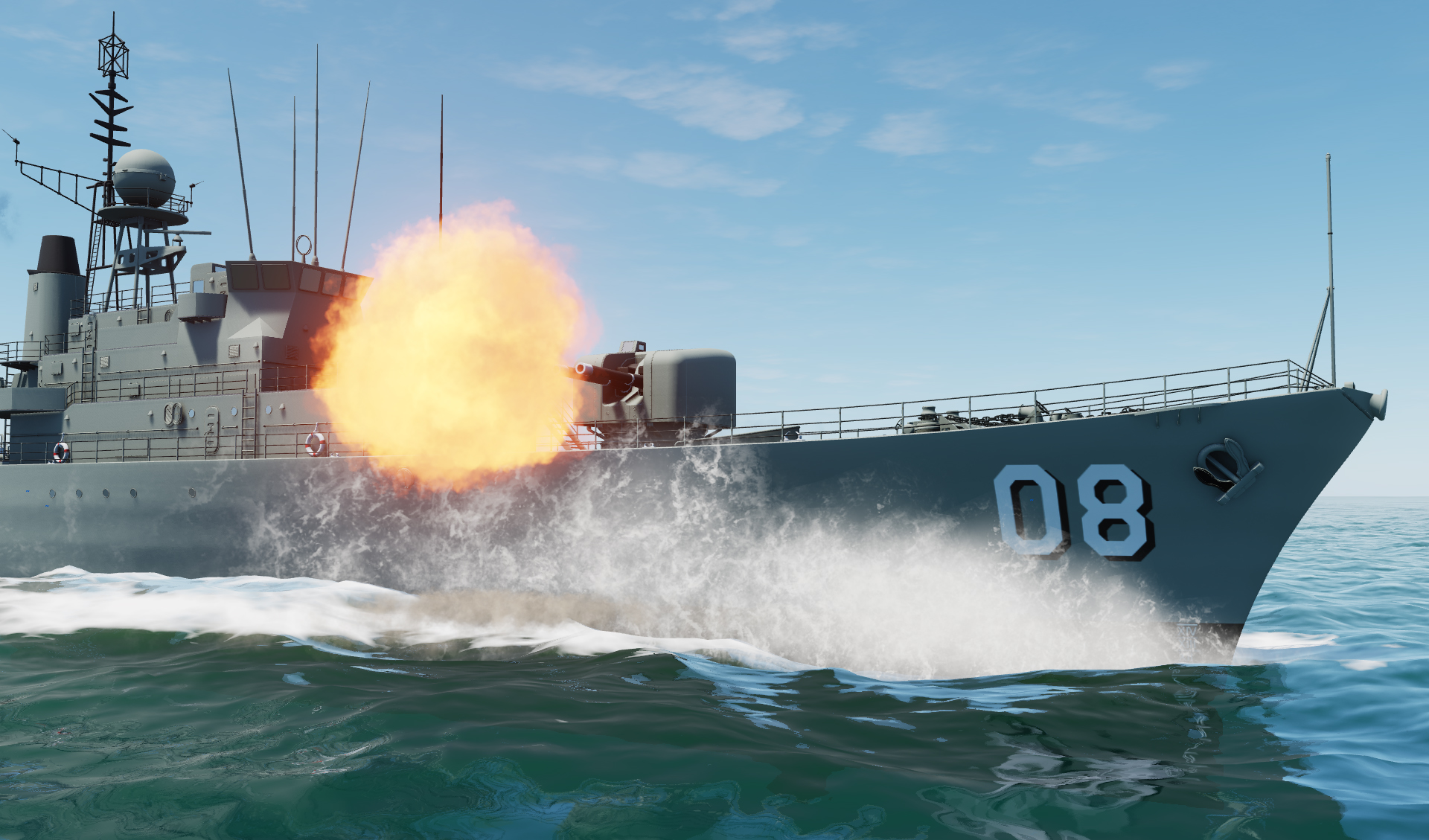 Livery is included for her sister ship HMAS Vendetta [D08].

This file replaces v1.0 which was missing the HMAS Vendetta livery, and v1.1 which had the main 4.5in guns firing at 2 rounds per minute instead of 24 runds per minute (thanks @Earl_Grey from the duplicate post for this mod in these files)