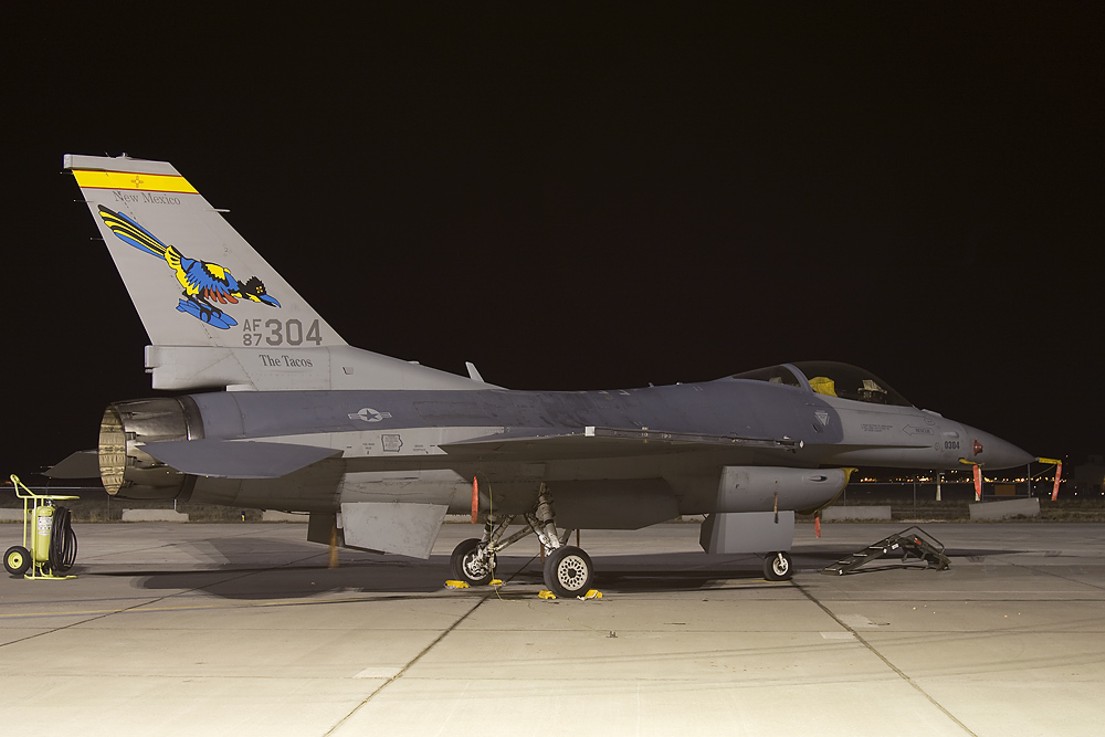 Type - Skin
Author - m0j0NL
10 skins with each their own serial number, skins are as accurate as i could make them with the resources i've been able to find on google / F-16 database.

The 188th Fighter Squadron came into being on July 7, 1947 at what is now Kirtland Air Force Base, as the 188th Fighter Bomber Squadron equipped with 25 F-51Ds, The use of the nickname "Tacos" probably started about the same time, though sometimes the phrase "The Enchilada Air Force" was used.

The unit operated Mustangs until 1953 when they were replaced by F-80Cs.  The F-80s were in turn replaced with F-100As in 1958. The A model was itself replaced with the F-100C in 1964 and the 188th became a Tactical Fighter Squadron.  1968 and the USS Pueblo Crisis again brought federalization and this time a deployment to Tuy Hoa Air Base in South Vietnam as a component of the 31st Tactical Fighter Wing.

The unit returned to state control in June, 1969 and in 1973 became the first ANG unit to convert to the A-7D. The SLUF served the Tacos well until 1991 when it was replaced with the F-16C and D.  In 2010 the unit was inactivated, leaving no flying unit with the NM ANG.