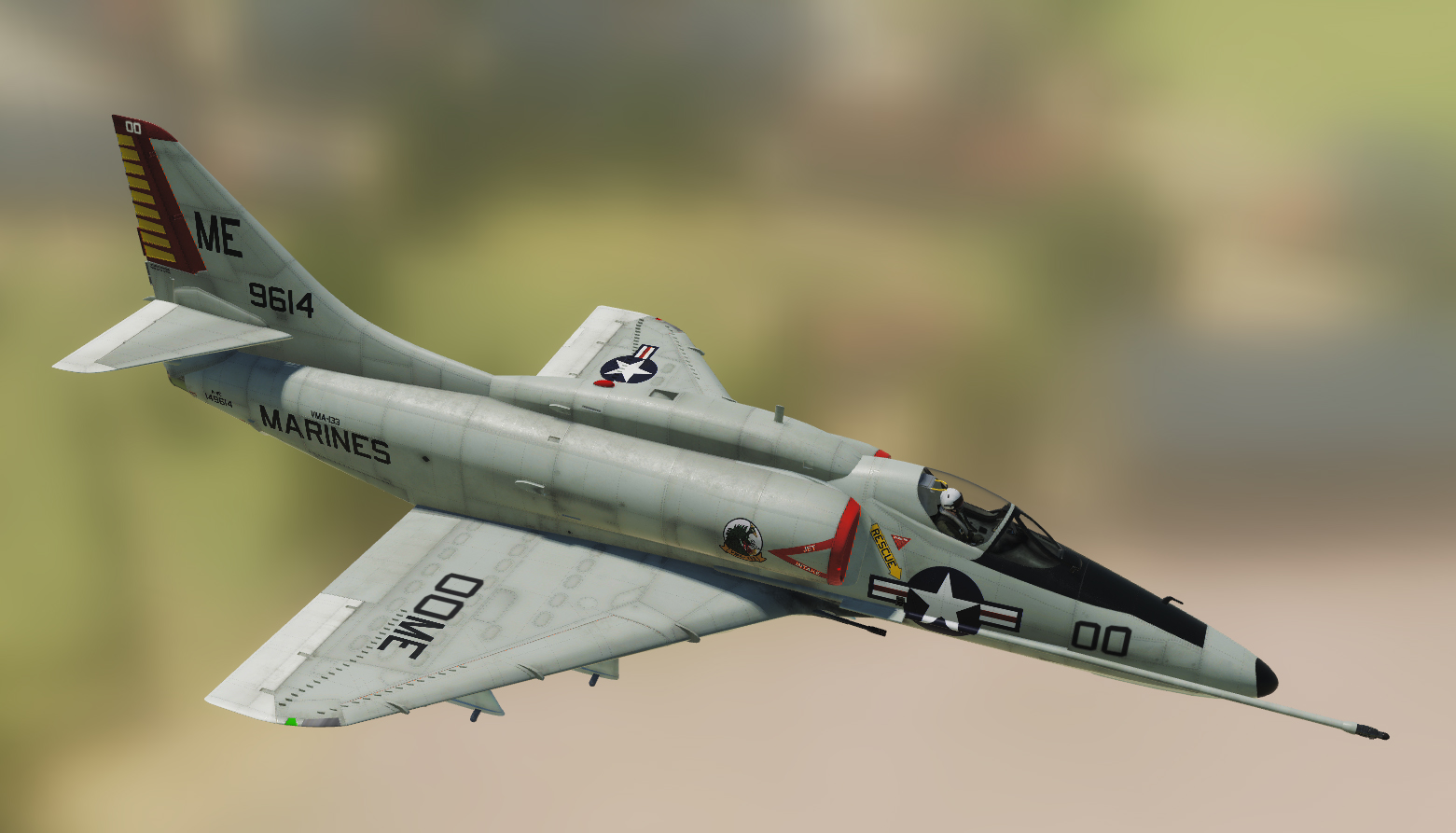 Tipo - Livrea
Autore - Home Fries
Note: this is an EXE installer that creates shared texture folders and adds paths to your autoexec.cfg.