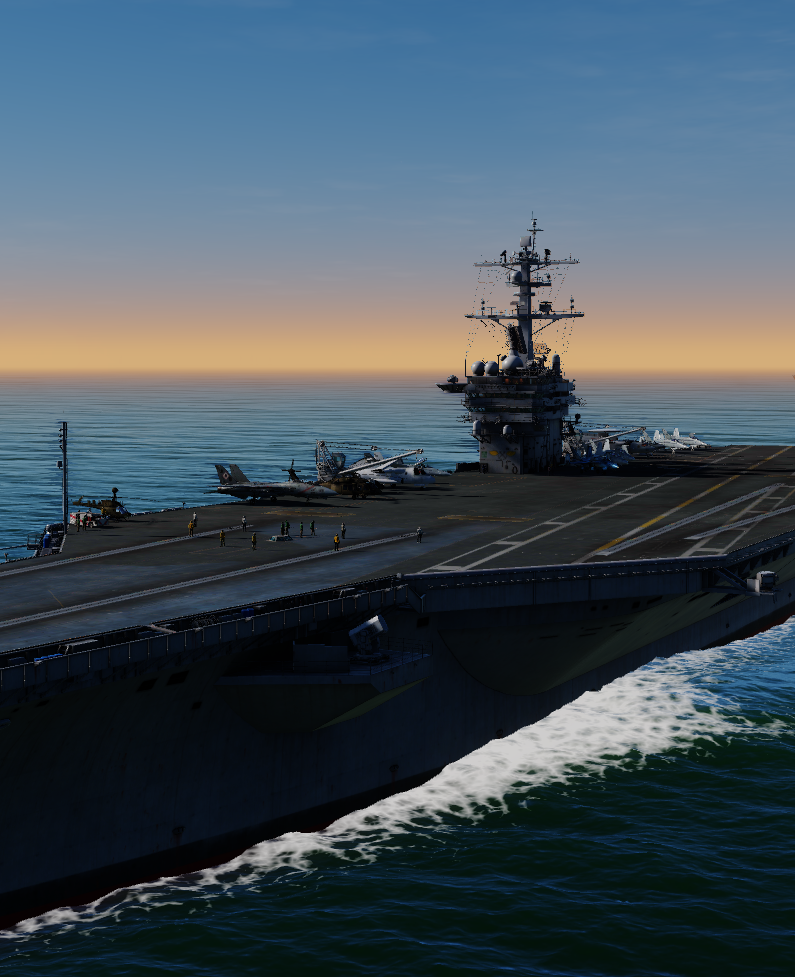 This is my first time playing around with the Mission Editor and with Lua scripting. Most of the mission was created by me thinking 'is this possible? Can I do it?'. New features will come as I think of them or with any ideas put forward in the comments. I hope you guys enjoy my Persian Gulf Mission :)
关注我们