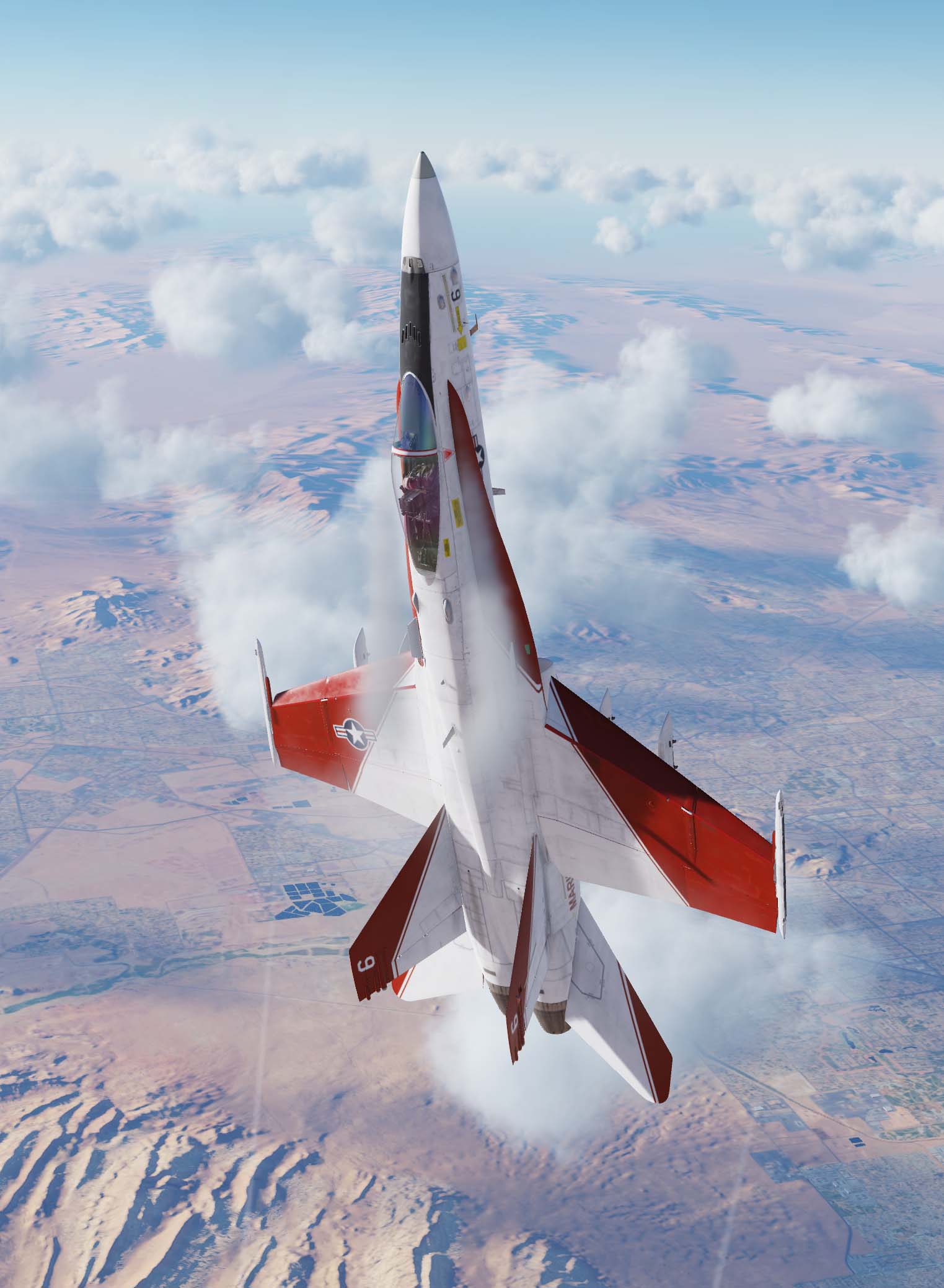 These are skinned based on pictures found online.  None of these aircraft stayed in the same configuration throughout their life, so I based it on one instance to get some variation.

The first twelve Hornets built were a result of the U.S. Military's new concept of developing aircraft in full scale without prototyping.  This set represents 2 - 9 plus the first pilot production program aircraft which is special because it undertook performance tests which proved the F/A-18 concept was capable and not a waste of taxpayer money.  I did not recreate #1 or the two TF/A-18s.  Others have done a bang up job on #1 and we don't have two seater F-18s yet.

Schemes are based on pictures I could find online and represent each aircraft at some point in its career.  FSD aircraft did not remain with the same overall scheme throughout their use, so you will be able to find some pictures online which disagree with any one of my schemes.
Теги: FSD, Hornet, F/A-18A, F-18, 1980s, Early, prototype
ПРИСОЕДИНЯЙТЕСЬ К НАМ