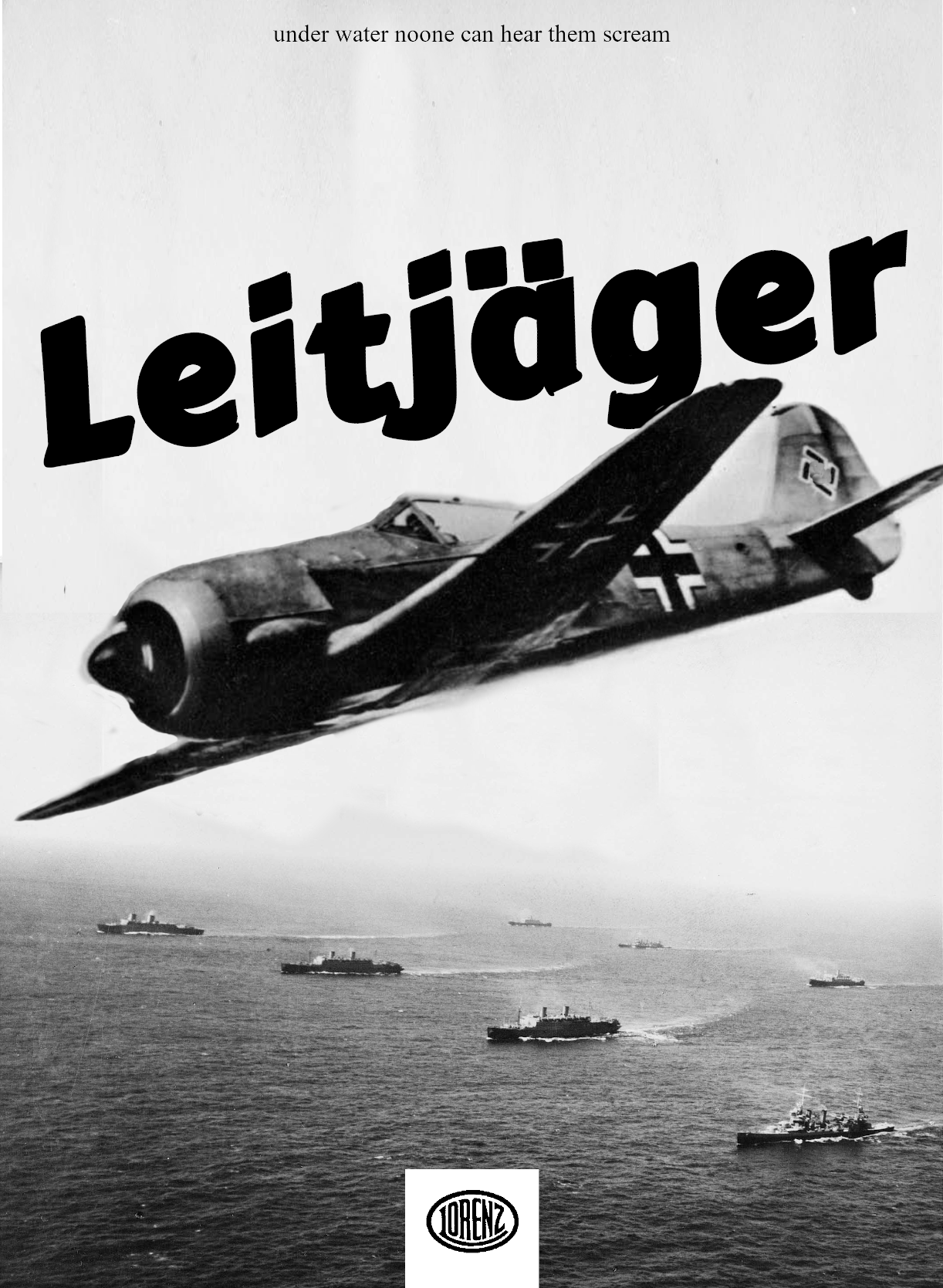 Тип - Одиночная миссия
Автор - MrExplosion
One of our recon aircraft has spotted an enemy convoi that lost it's way during recent storms and is now in reach of our airfields. A Schwarm of Ju-88 torpedo bombers is already on the way. Your task is to meet up with the bombers over the island of Jersey and guide them to convoi.

To find the convoi a Jägerleitoffizier will use the Freya radar system to communicate with a device called "FuG 25a Erstling" in your FW-190 to measure your position. He will do the same for the recon aircraft that is following the convoi and then lead you to it. This measuring-and-leading procedure is called "EGON Jägerleitverfahren".