«DCS: Black Shark» operations will be based in the western Caucus region and will include portions of Russia, Georgia and a small part of Turkey. With Russia, special attention is paid to the Krasnodarskiy, Karachayrvo-Cherkesiya, Kabardino-Balkariya and Stavropol's key regions. Some of this area will be recognizable from «Flaming Cliffs», but «DCS: Black Shark» has added a considerable new amount of terrain, particularly much of Georgia. The «DCS: Black Shark» map is approximately 330,000 sq. km of ground and sea area. 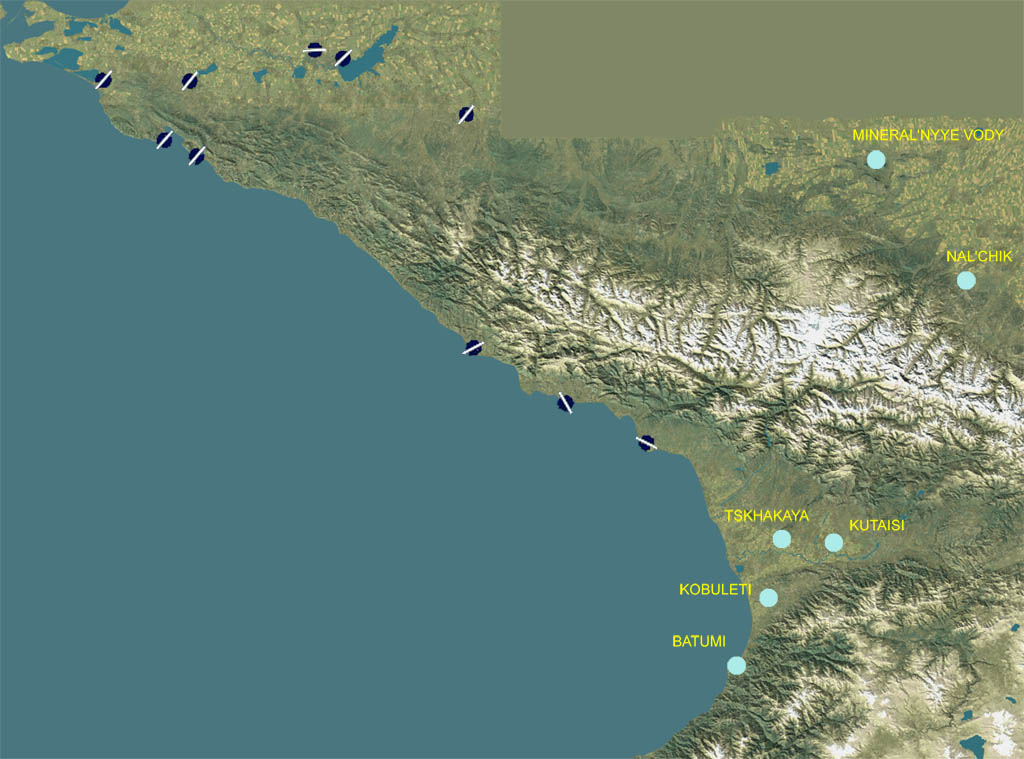 The detail of the terrain height map has been increased in «DCS: Black Shark» in order to provide a more realistic height field to fly over in a helicopter at low altitude. Given the nature of attack helicopter operations, having a detailed height map was a must-have. Large portions of the «DCS: Black Shark» terrain height elevation matrix contain twice the number of triangles that were used to create the «Flaming Cliffs» terrain.

Two examples of increased terrain mesh detail. To the left is the area between Tuapse and Sochi and to the right is an example of the Batumi region.

In addition to a finer terrain height mesh, we have also increased the resolution of the terrain textures for population centers, agricultural fields, and airbases. The other texture areas have been modified to more accurately conform to the terrain height matrix. The below images compare the same region in «Flaming Cliffs» and «DCS: Black Shark». The combination of the more detailed height map and the high-resolution ground textures provide for a much more detailed terrain environment to fly and fight over. 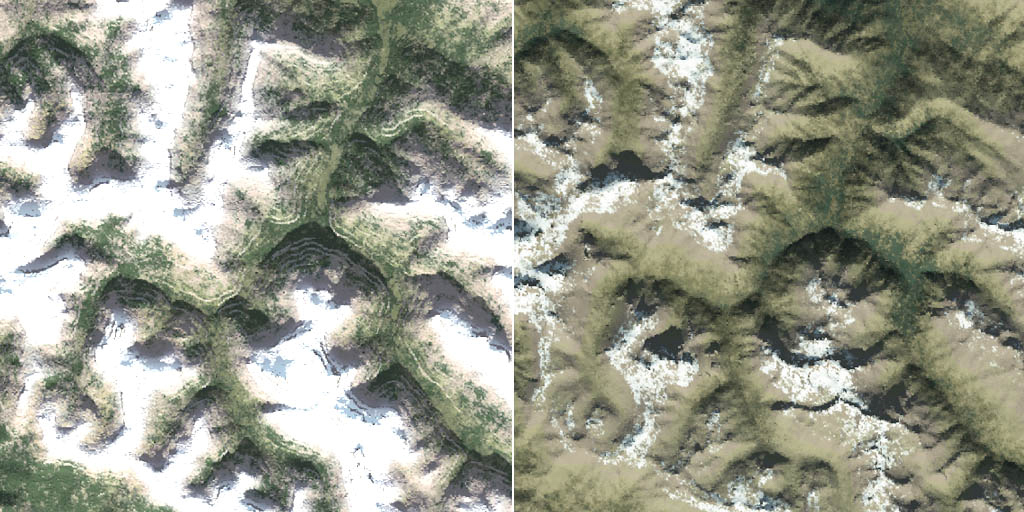 With the expanded terrain, we have also added numerous towns, cities, roads, rail lines, power lines, forests, rivers, streams and many other features to populate the world. In regards to both the new and existing terrain from «Flaming Cliffs», we have increased the detail and object / road density. Many of the buildings will also receive a face-lift with upgraded detail.

To support air operations in the new areas, «DCS: Black Shark» has added six new airfields, two in Russian and four in Georgia. These new air bases are represented by the light-blue dots in the image at the beginning of this section. 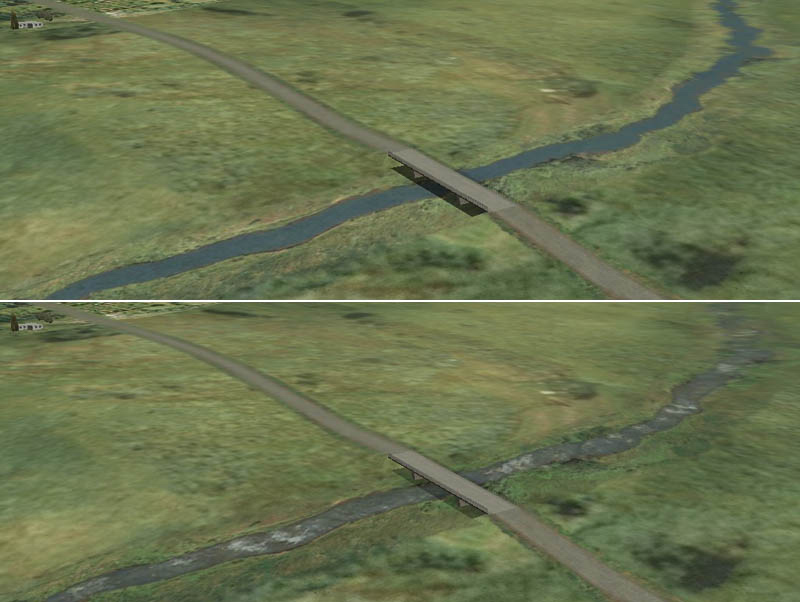 DCS: Black Shark features an authentic model of radio navigation equipment. The DCS world includes various radio navigation aids available in the theater of operations modeled in the simulation, including:

Although not used by the Ka-50, the simulation code supports various other types of radio navaids for future flyable aircraft, theatres of operation and campaign scenarios, including: 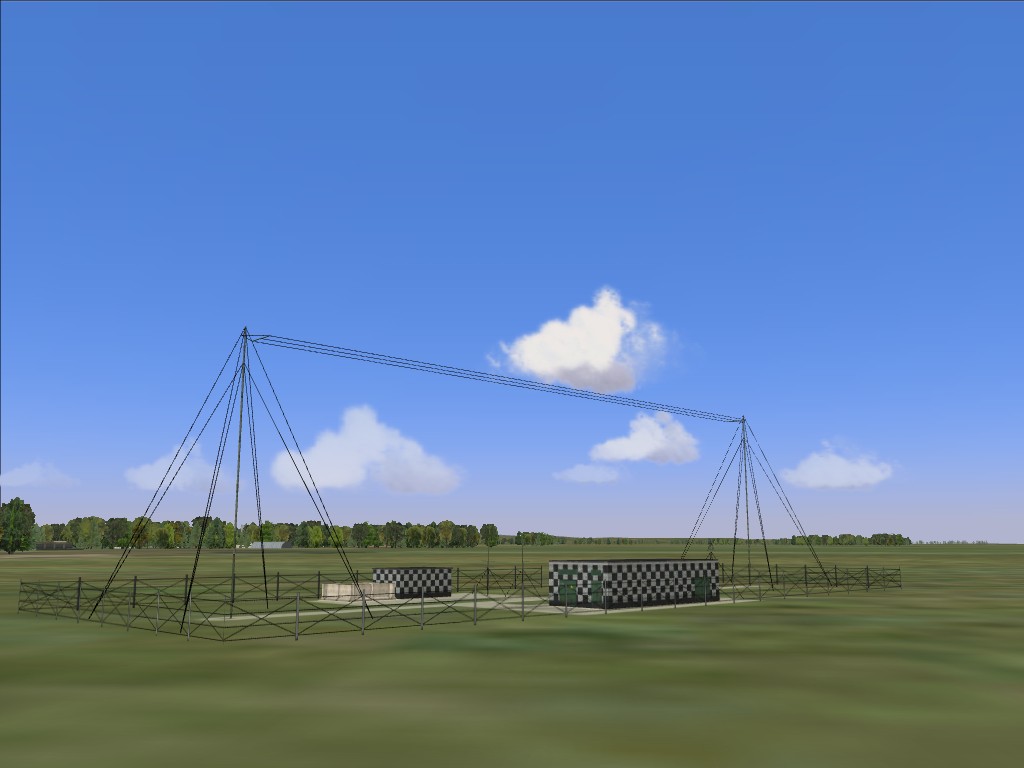 In general, airfields are equipped with outer and inner NDB locator beacons for each end of every runway at 4000 m. and 1300 m. respectively. Some airfields are configured differently according to local conditions, such as sea or mountain proximity. Each beacon in the simulation is assigned its realistic frequency in the 150-1750 kHz range and Morse code ID. Additionally, each NDB locator beacon includes a co-located marker beacon operating at 75 mHz. The map also includes realistically placed independent NDBs with individual frequencies and IDs. 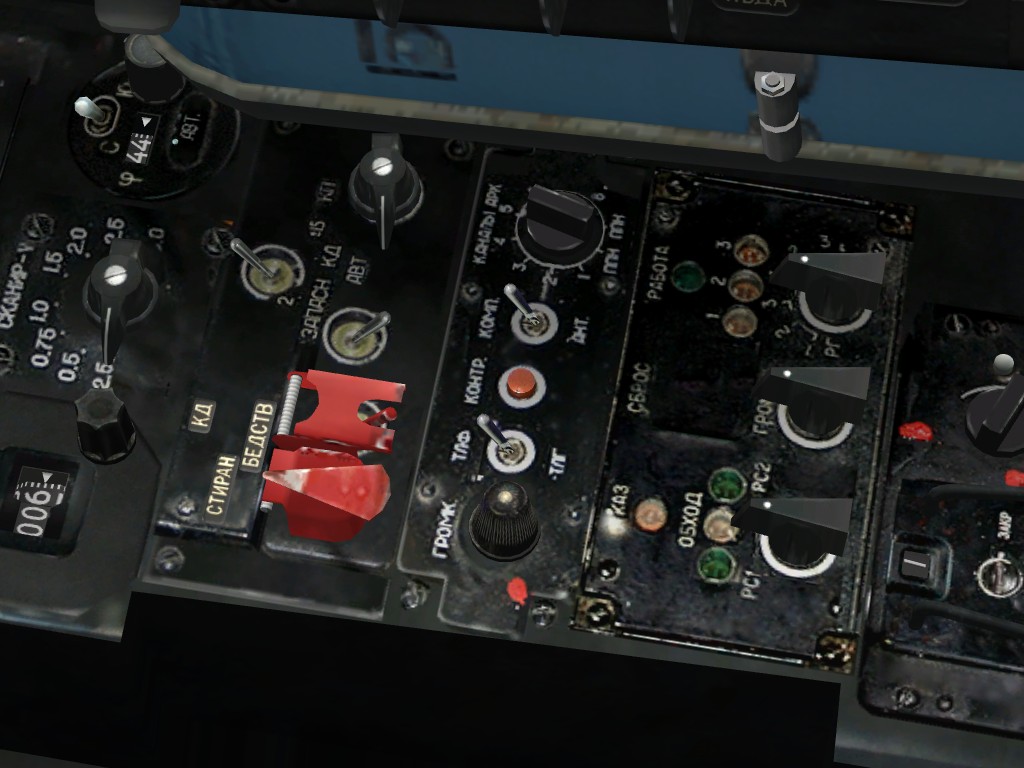 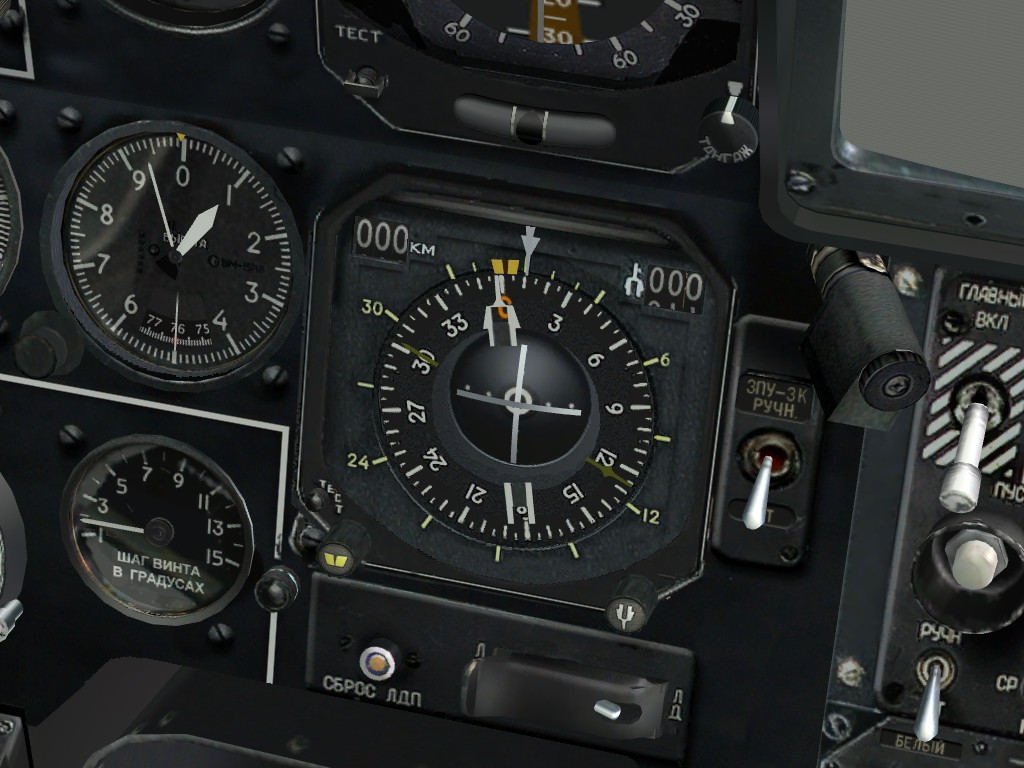