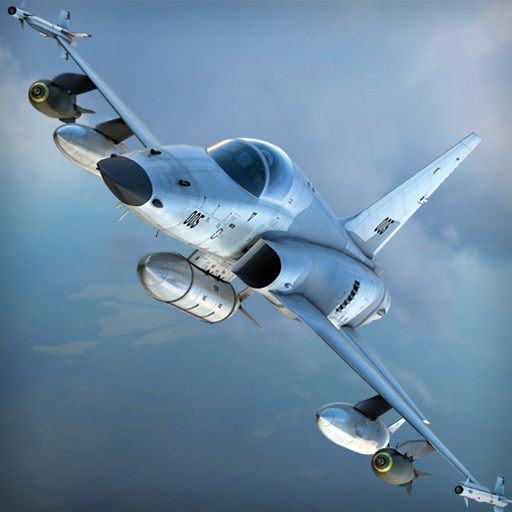 类型 - 单机任务
作者 - smolpener
"The Georgian government have asked NATO to help with the growing threat from the Islamic extremists calling themselves Al-Qaum."

A single taster mission to gauge interest before I add voice, etc and make more missions to form a campaign.
You will need the F-5E and know how to use TACAN and AIM-9s.
Please give feedback in the comments.

Here is the Situation:
The Georgian government have asked NATO to help with the growing threat from the Islamic extremists calling themselves Al-Qaum. Turkey is a haven for these extremists as a lot of the Turkish people are harbouring and supporting them. Although we have been assured that Turkey is trying to deal with the situation, the Turks are not accepting any outside help and will not allow anyone to cross their border.

You are based at Kobuleti, about 25 miles from the Georgian-Turkish border. Our mission is to secure the border and offer any assistance required. We will be working closely with the Georgian military.

Our fleet of F-5 fighters are on constant patrol of the border. Your first task is to cover the border patrol as the on-station F-5s return to base to refuel. The 40 miles of  Georgian-Turkish border starting from the Black Sea will be your responsibility.

**Comments**
Stay North of the border at all times. We know there are Al-Qaum in the city of Kemal'pasha and may have SAMs.

Report any movement close to the border on the ground or in the air.

You have a light multirole loadout just in case something comes up.

Ensure you land at Kobuleti and come to a complete stop at the end of the mission before quitting.

If you have to land at your alternative, Batumi, repair and refuel as needed to return to Kobuleti.