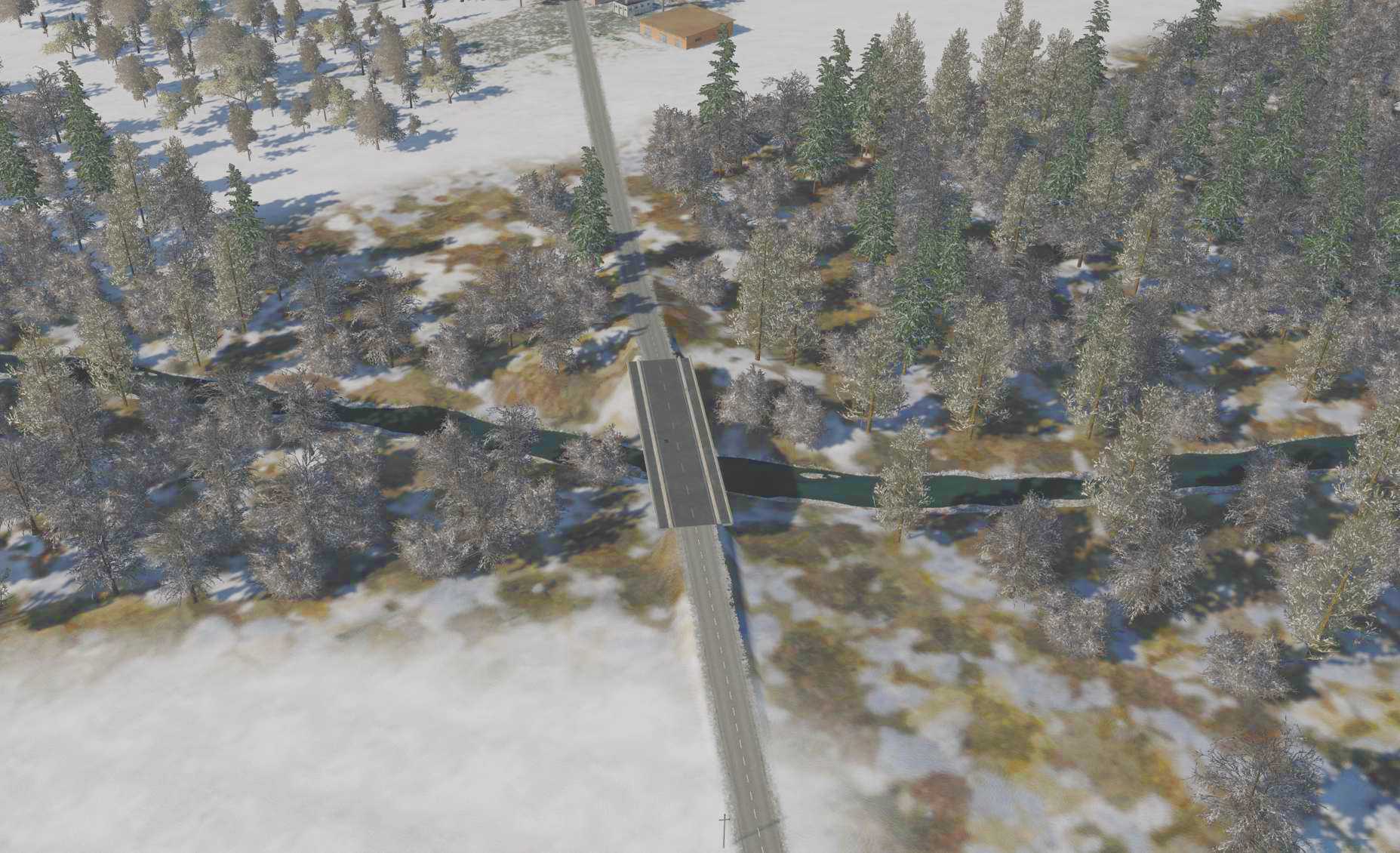 类型 - Single mission
作者 - Habu_69
You will lead your F/A-18C flight of 2 to neutralize local air defense systems then destroy the Kaldahvara Bridge. Check in (by F10 menu) with JTAC (Red Fox) when 10 minutes out. Red Fox will lase the target for about 5 minutes when commanded by separate F10 menu item. AWACS (Magic) and F-15C (Vampire 2) TARCAP will provide support. Expect the target to be heavily defended.

Emboldened by their uncontested occupation of Crimea, Russian regular army forces have invaded the Republic of Georgia, using the Tbilisi-Senaki Hwy and Myussery Railway, proceeding southeast along the coastal plain corridor, as the next step to reestablishing the hegemony of the former Soviet Union. A joint effort by Republic of Georgia and NATO forces, under US command, to thwart the Russian advance has been named Operation Rogue Bear; and main elements of the US 1st Armored Division are being off-loaded and assembled at the Sukhumi sea terminal. A small armored detachment has been dispatched to delay the advance of the invading force at the critical Kaldahvara bridge and the theater commander has ordered a high-risk attempt to destroy the bridge. Russian air defense forces include several mobile short-ranged SAM and AAA units, denying US Army Cobra’s from supporting the ground elements.
标签: F/A-18 C Hornet, Single Mission, caucasus map, Strike mission
关注我们