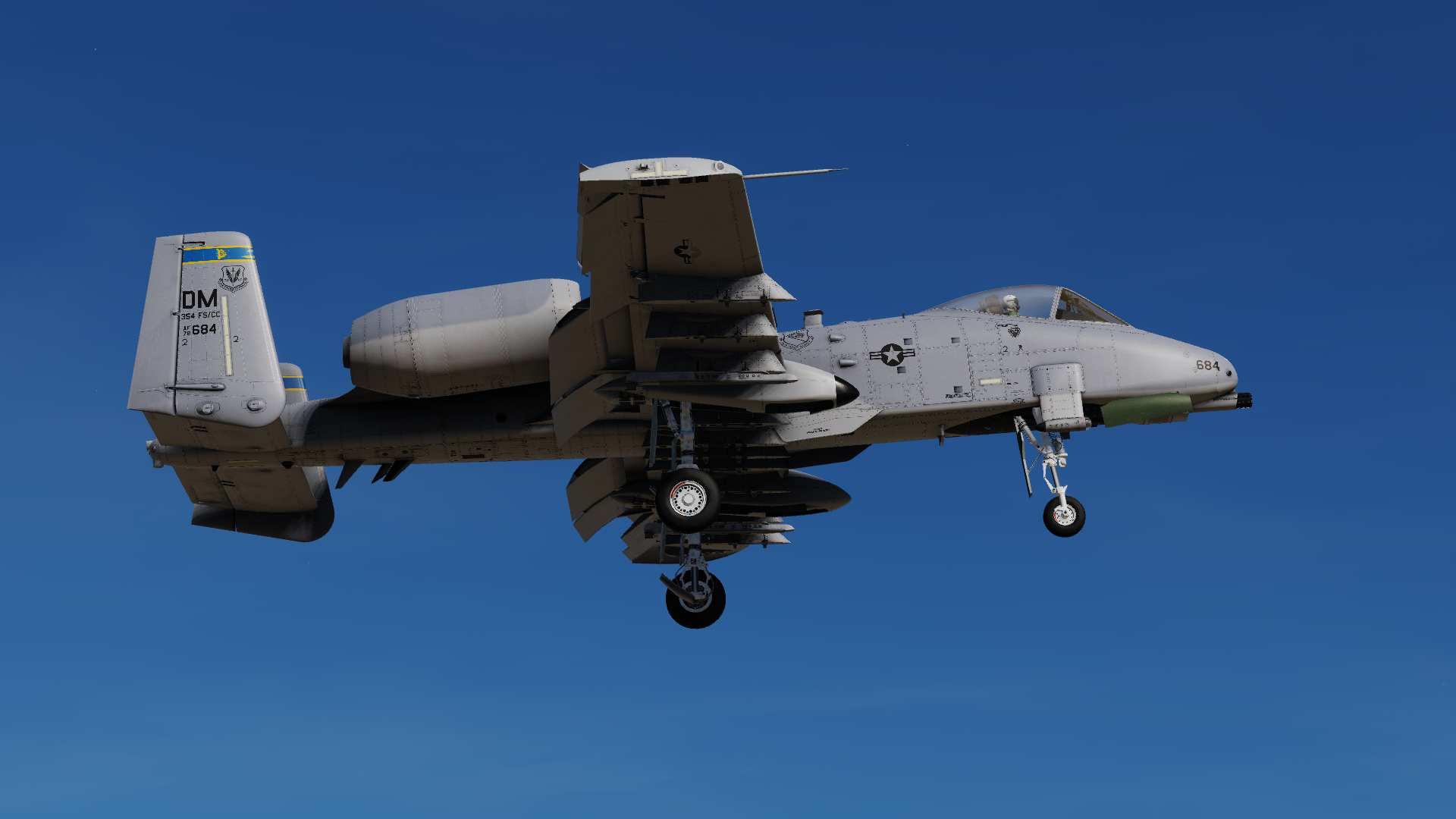 The Textures are based on photographs of the actual aircraft from 2011-2014.

CAUTION:
MAKE SURE YOUR WINRAR CAN OPEN RAR5.0 FORMAT!