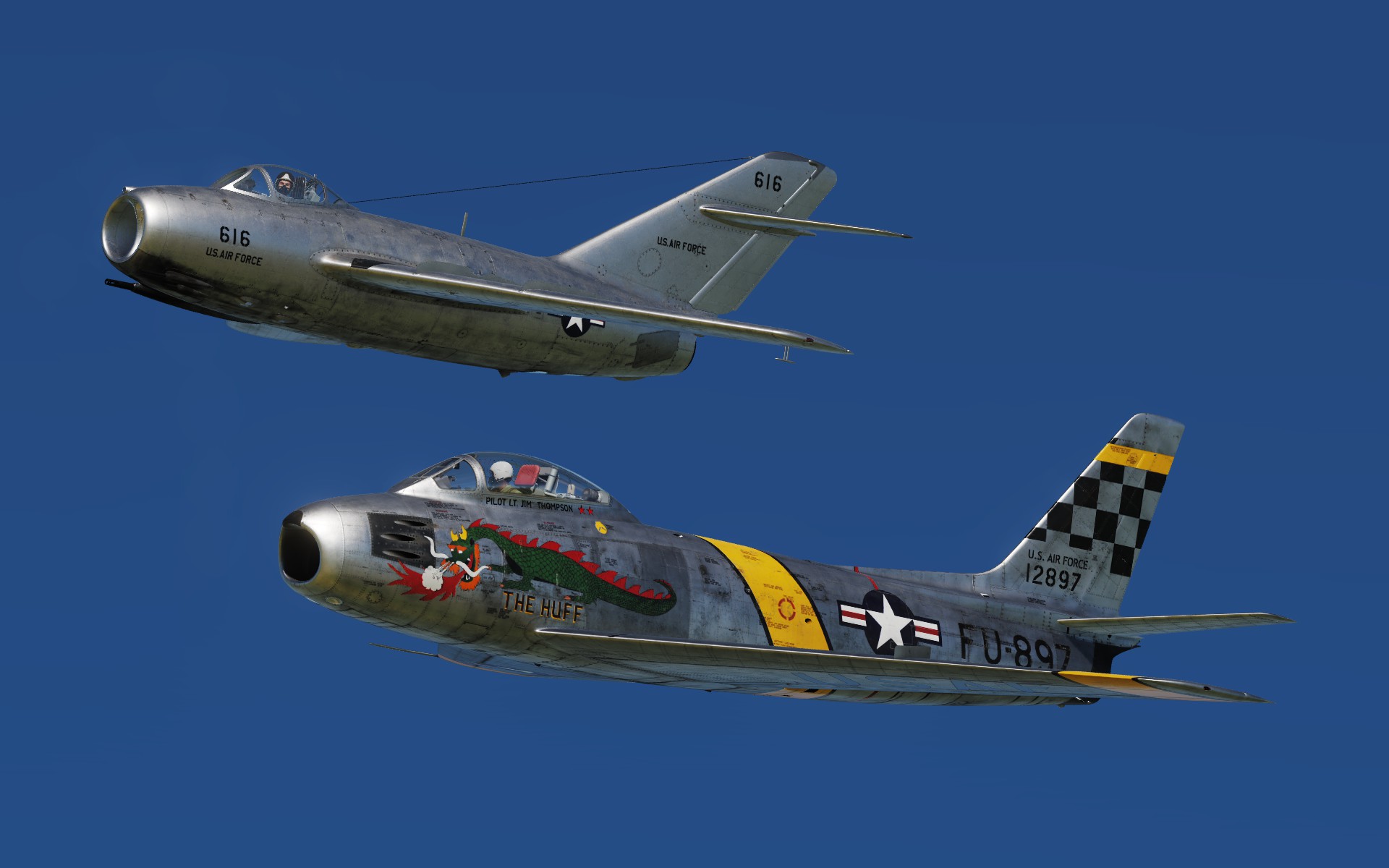 
Operation Moolah was an effort by the US government to pay $100K to any defecting MiG-15 pilot. ‘616' was promptly tested and evaluated for all strengths and weaknesses at Kadena Air Base. Its pilot, Lt. No Kum-Sok, was eventually rewarded with the promised $100 and political asylum. '616' now resides permanently in the USAF Museum at Wright-Patterson Air Force Base, Ohio. The aircraft is on display in its original North Korean Air Force markings.