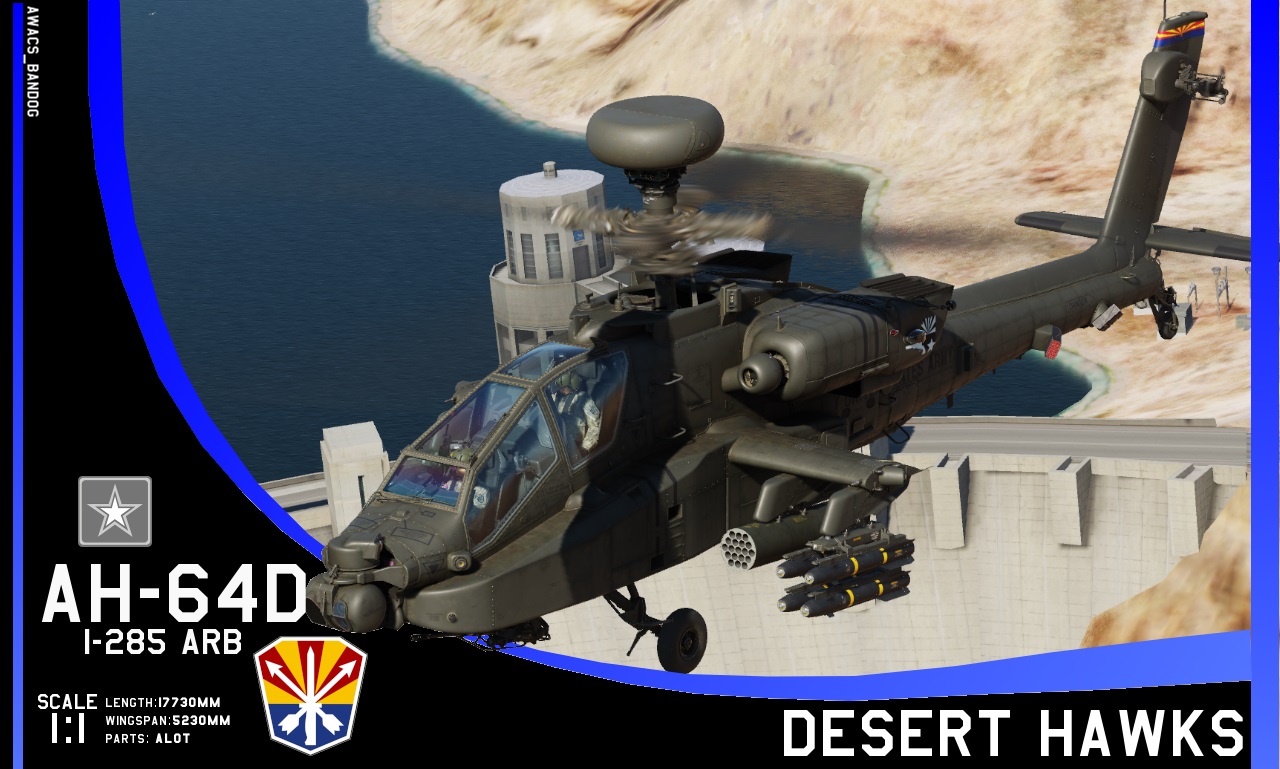 Тип файла - Текстура
Загрузил - AWACS_Bandog
The 285th Aviation Regiment is a parent aviation regiment of the United States Army. On 1 October 2005 the unit was redesignated as the 1st Battalion (Attack Reconnaissance), 285th Aviation Regiment and on 1 May 2006 it was mobilized to conduct the AH-64D Unit Fielding Training Plan and deploy in support of Operation Enduring Freedom VIII. In April 2012 and August 2013 the unit deployed its Companies A and B in support of Operation Enduring Freedom XII and XIII. On 4 August 2018 the unit was retired from service after a "casing of colors" ceremony.

Тип файла - Текстура
Загрузил - yewls
BuNo 162590 as it was photographed at Miramar in July 1988 in "Tomcat Alley: A Photographic Roll Call of the Grumman F-14 Tomcat" by David F. Brown.  It was delivered in November 1985 and was stricken on January 25 1993 while serving with the Renegades.  This Tomcat suffered a catastrophic fire while in the FCLP pattern at NAS Miramar.  The crew ejected successfully and the aircraft crashed into a landfill next to the base. 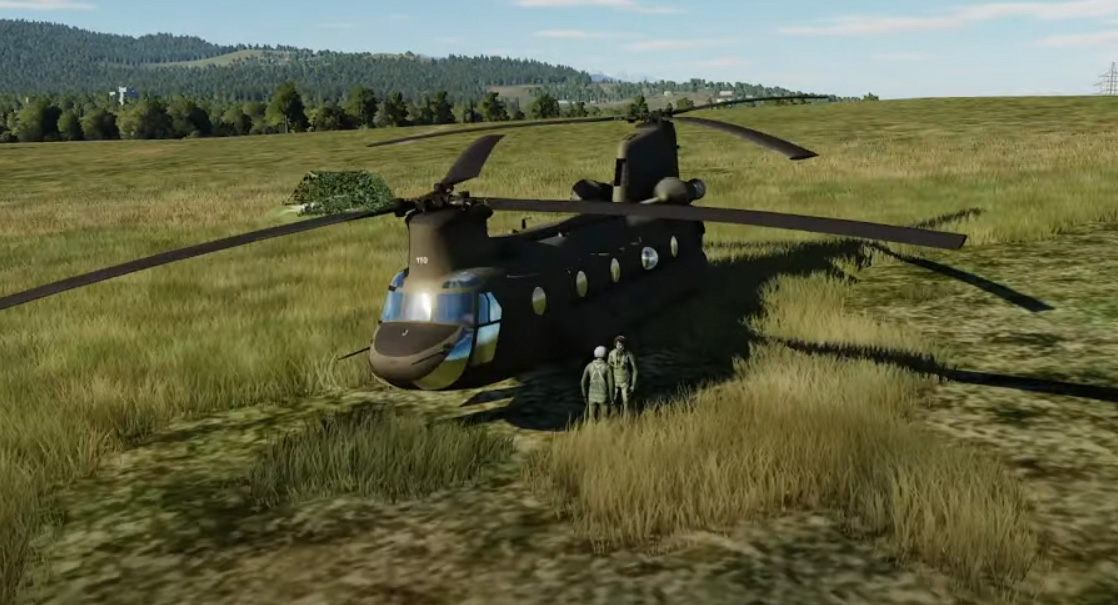 RotorOps: PERKS is a script that brings the Fat Cow FARP into DCS.  Yes, a totally dynamic, working FARP that you can deploy in your mission, wherever you like, in realtime. 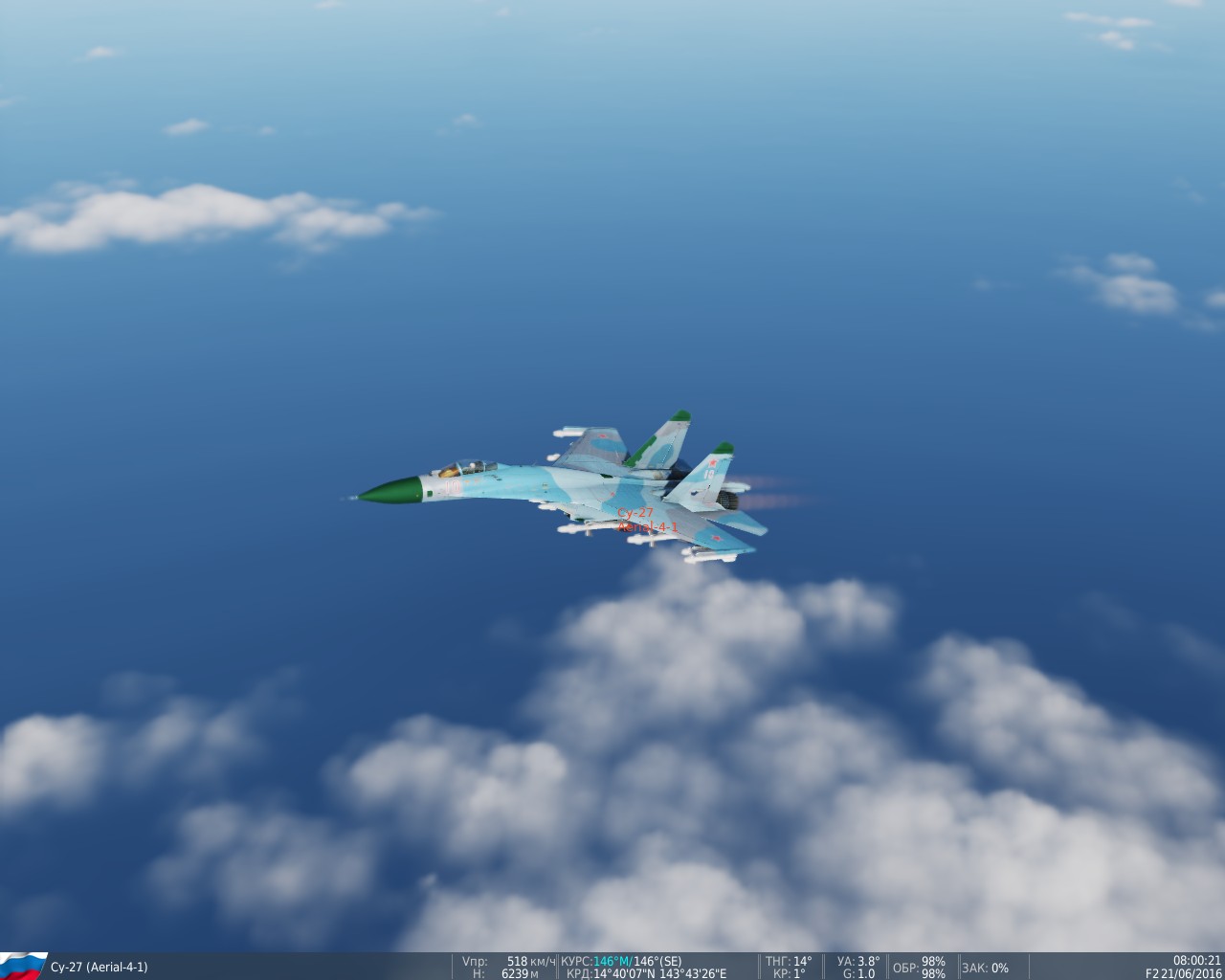 Тип файла - Одиночная миссия
Загрузил - AaronTurner
This is my 2nd mission designed primarily for the F/A-18C, F-16C & JF-17 multi-role fighters, but most aircraft can be used.  Apparently, radicalized Georgian politicians coordinated the attacks in Tuapse to convince other Georgian leaders to move the bulk of its military troops from Tbilisi to the country's westernmost cities.  Soon after those forces departed Tbilisi, extremist poured in from Azerbaijan and rapidly seized control of Georgia's capital commandeering large quantities of lightly guarded military equipment from bases in the area.

With the politicians' guidance, extremist were able to utilize the rail network to quickly transport vehicles & weapons throughout the valley between Tbilisi & Kutaisi overpowering local authorities.  Other groups of extremists convoyed north securing towns between Tbilisi & Beslan.  The few Georgian forces that were left behind in those locations are holed up in government buildings putting up fierce resistance & awaiting our support.
Скачать Подробнее
DCS: World 2.7
F-16C Viper 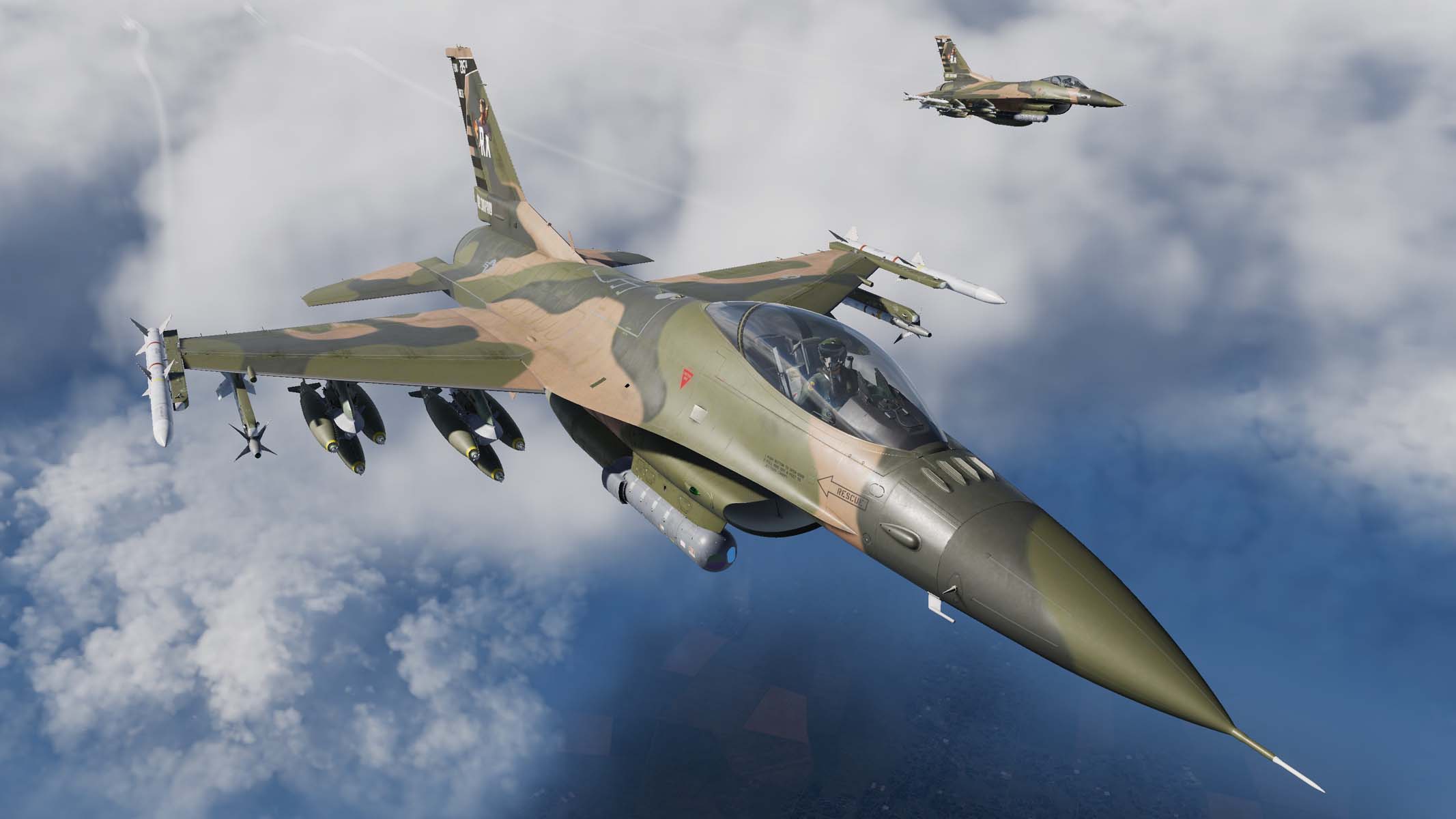 Has roughmets for the camo.  Custom textures for helmet, launcher rails, drop tanks. 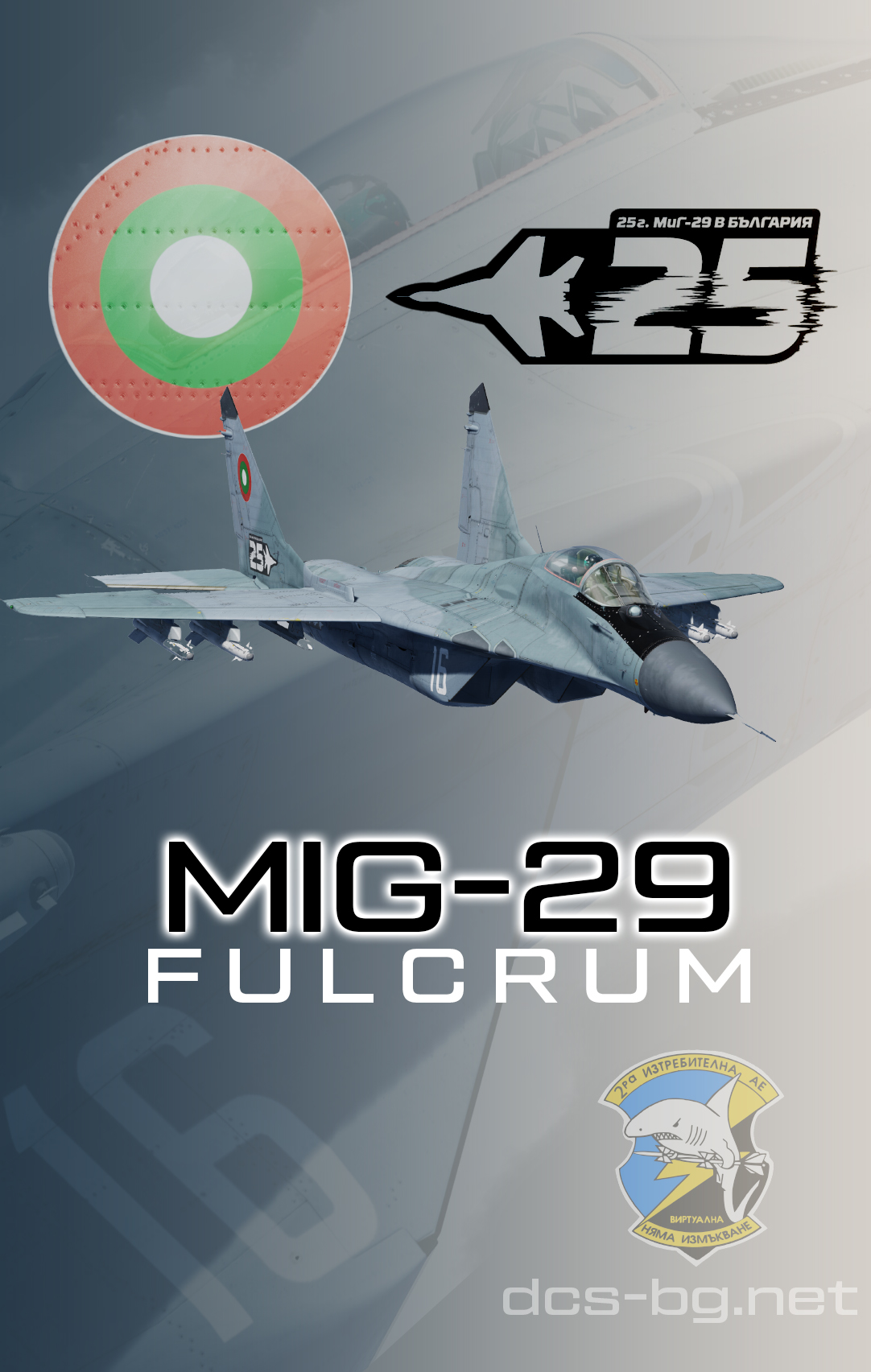