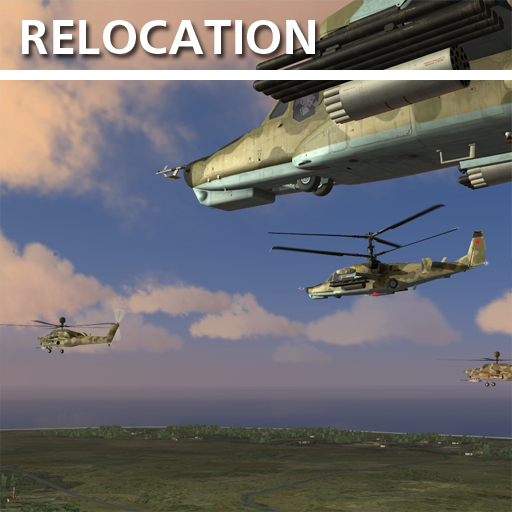 Тип файла - Одиночная миссия
Загрузил - MadDog-IC
This is the default Single Missions for the Ka-50 Blackshark that comes with the game by default, that has fixes applied to make missions work as originally intended. 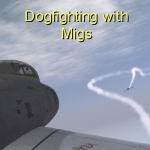 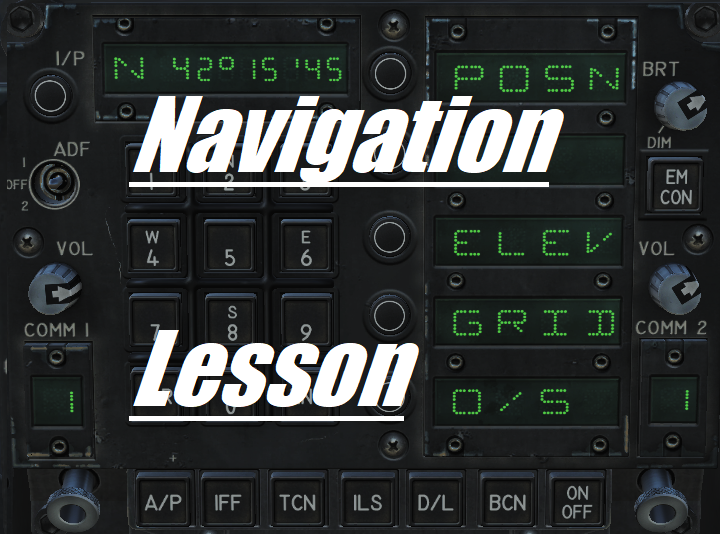 Second: insert Coordination codes in the UFC to mark a waypoint on the HSI (Centered!)
Then go to the waypoint to bomb out the ground targets.

Details are all in game!

Fixes:
-Game Ends when pressing 'Fly' after Briefing
-Text not Showing up in certain locations
-.......And so on! 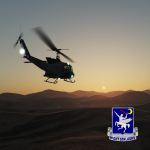 You were stationed in AL DHADRA AIR BASE. Your mission is to secure the area in the east of DUBAI. For this task we set up a FORWARD OPERATION BASE near AL DHAID.
Теги: Huey, UH-1H, Single, Mission, Player, Persian Gulf, SOAR, Special Forces
Скачать Подробнее
Любая версия
A-10A
еще скриншоты

Тип файла - Одиночная миссия
Загрузил - icarogargione
After a long campaign, the Taliban is finally on the run. Without support, it's breaking into smaller factions and infiltrating other countries.

A new Taliban cell was detected by a predator drone near Alahubani (coordinates: LM27).

Two halos carrying an invasion force are en route to the site. Destroy all air defenses in the area before the halos arrive and cause as much destruction as possible.

ADVICE:
Destroy the SAM first. Be careful, you have just enough missiles to take the SAM and the AAA batteries. If you miss, you'll have to take them down with your gun or bombs.

You're equipped with some LUU-2 flares. Use it to light the area after the air defenses are down. It will help the invasion forces.

Be careful not to kill your own troops. Leave the destruction for after they're done.

If you want an easier challenge, you can change the mission time to daytime and/or you can disable the SAM.