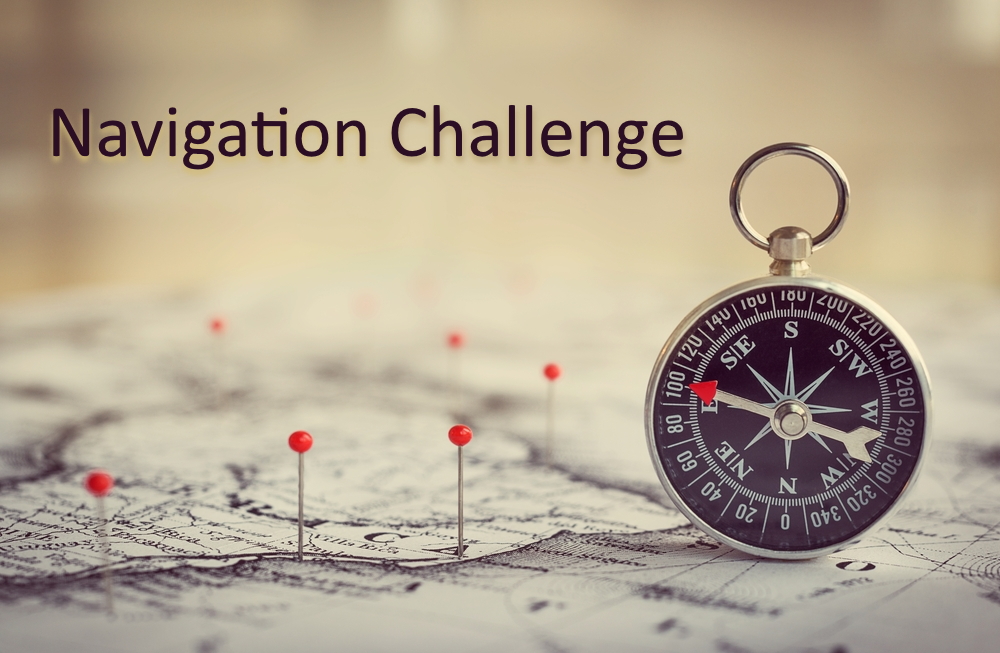 Version 2 - Corrected several audio file errors and added better large route maps.
Version 3 - Added route maps for random missions; corrected frequencies for German aircraft
Version 4 - Corrected altitude restrictions for missions 9 and 10 to use "meters" instead of "feet"
Version 5 - Added altitude restrictions to random missions that are flown with overcast skies (you must fly within the clouds)

The Navigation Challenge includes 10 sequenced missions that will allow you to challenge yourself to navigate using only visual references and/or dead reckoning under various weather conditions. Some of these missions are relatively easy, some are difficult, and some are very difficult, if not impossible.

After you've completed the 10 sequence missions (recommended), there is a "random mission loader" named "RANDOM ROUTES AND WEATHER" that you can have fun with. This mission file will randomly load one of thirty navigation scenarios - six different routes are included, each with five different weather conditions.

***EARLY RELEASE*** Although confidence is high, not all missions have been tested yet (WIP). As bugs/errors are identified, this package will be updated.