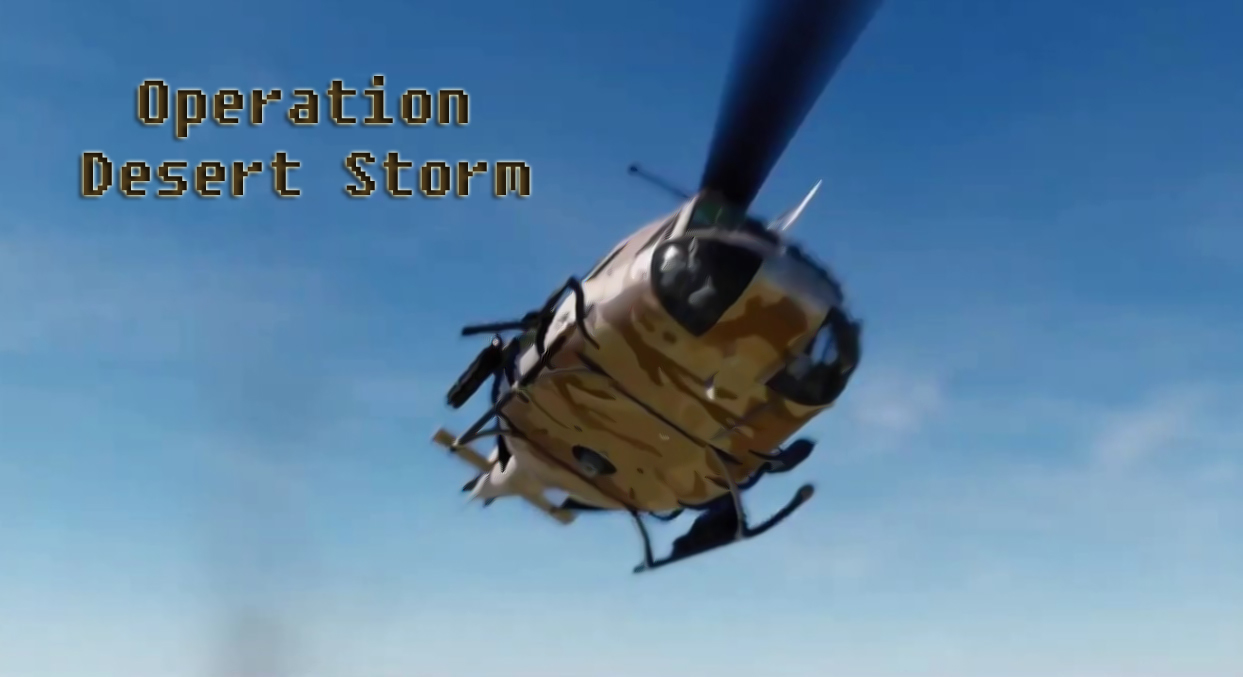 Pick up infantry squads at Jirah Base and disembark them at LZ beach. If Jirah squads are lost with downed helicopter, secondary squads can be picked up at FOB Snake.
Infantry units can be controlled by players + gamemaster if needed.

All mods, liveries and kneeboard files can be downloaded here: https://drive.google.com/drive/folders/1-m4i1kDzgKXLnbgSFRDV3qE4nunKnbHw?usp=sharing

Clashes of conflicts has increased in the eastern region of Syria between different tribes. A dispute that has a long history of conflict over territory and religious beliefs. Lately one of the tribes,  known as Al Ahmad, has increased it's domain and power, and has become a increased threat to the local population from other tribes. A local tribeleader has approached our military command with intelligence of the location of the Al Ahmad tribes headquarters and the whereabouts of their leader. Our drone surveillance has identified an encampment in the area that the intel provided has suggested. The Al Ahmad insurgency must be dealt with to preserve the territorial balance between the tribes and the lives of civilians in the region.

1. Follow the WP's towards FOB Snake which has been established in the area of operations.

2. Pickup ground troops at Jirah Base and disembark them at LZ Beach.

3. Search out and neutralize any Al Ahmad insurgency force that may be present at the encampment.

UH-1H: Transport ground troops to the area of operations and provide close air support. Each helicopter has a specific number, for example 1 1 which corresponds to infantry groups for pick up, landing positions at Aleppo Airbase, Jirah Base, FOB Snake and LZ Beach.

A10C: Provide close air support and reconnaissance for the rotary squadron and ground troops. Priority 1 is to neutralize any air defences and combat vehicles present.

The rotary squadron waypoints are provided with a beacon emitter, use the beacons for navigating along the waypoints.