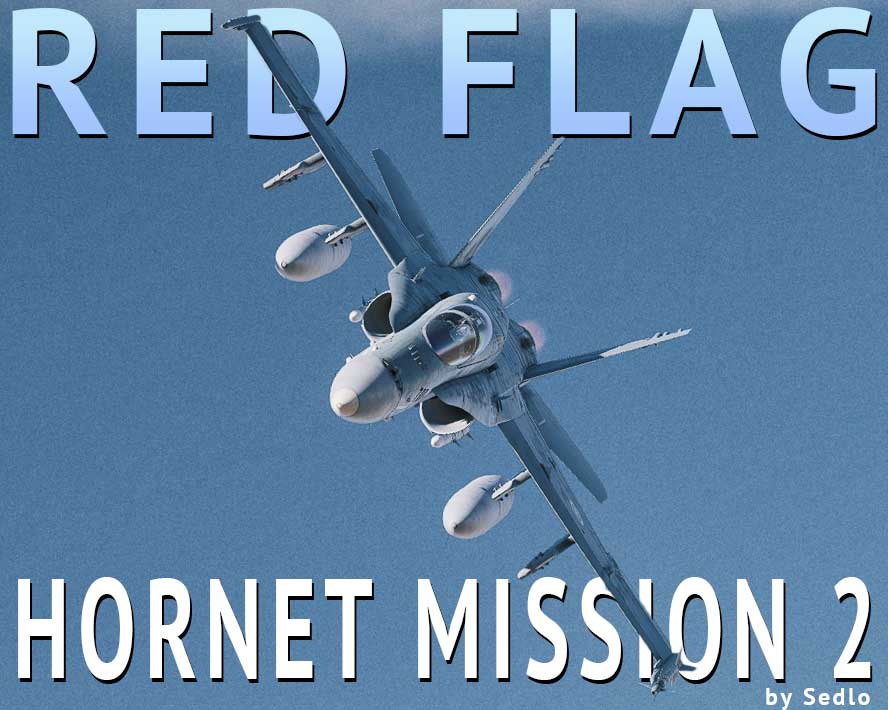 * Instructions:  Unzip this into your C:\Users\YOURNAMEHERE\Saved Games\DCS.openbeta\Missions folder.
* There are two missions inside, one starts cold and dark, the other in the air.  You can sel ect the airstart version initially, or load it fr om in game during the cold start version.
* Documents inside the zip file.

In order to get the most from my missions, keep in mind the following notes: