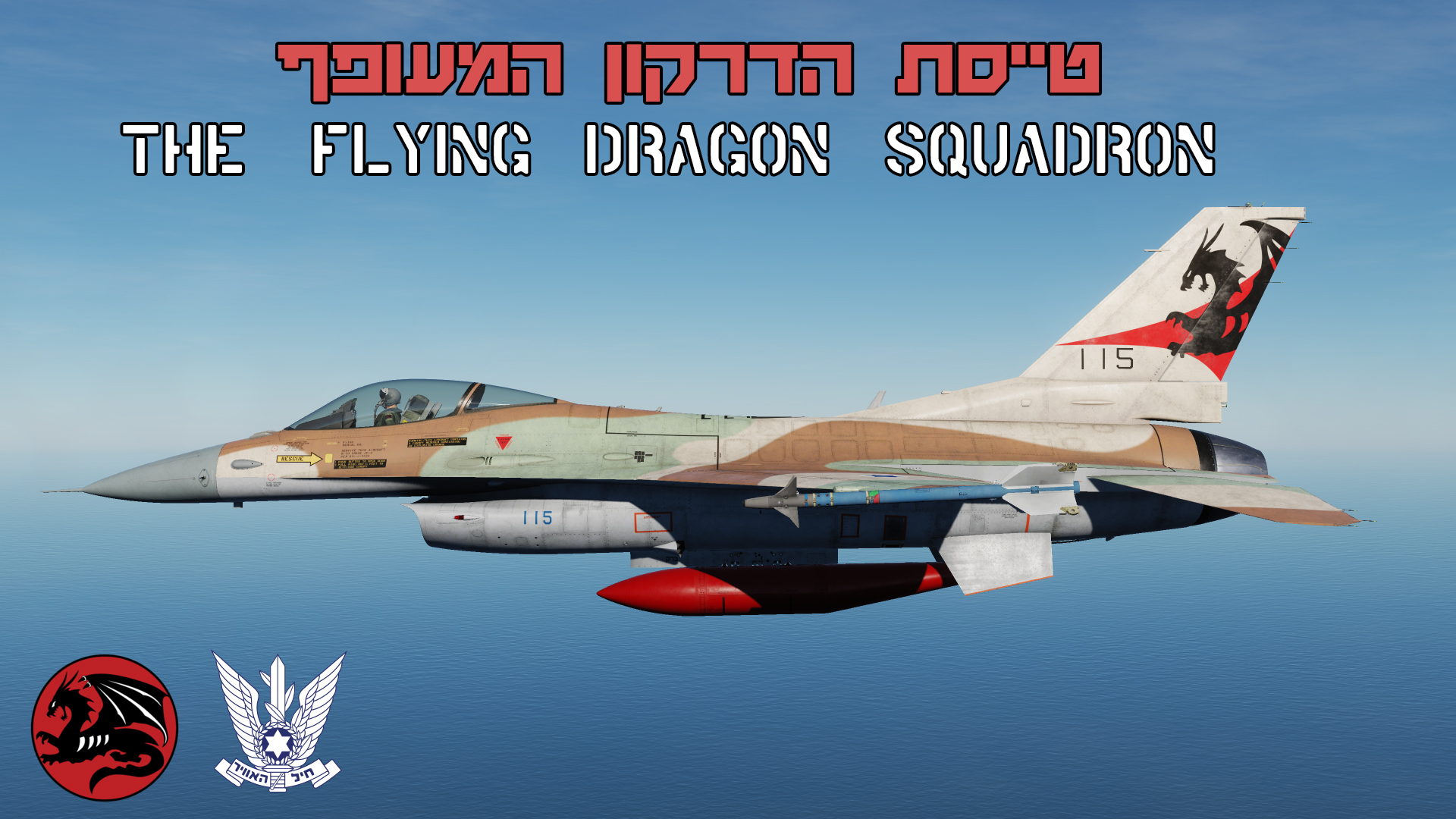 The 115th squadron is used by the Israeli air force in red air and training scenarios. Until recently, the squadron owned only F-16A's but as of 2017, transitioned to the C model with the retirement of the A from the IAF. The squadron uses an older version of the plane (block 40), and thus this is considered a fictional skin.