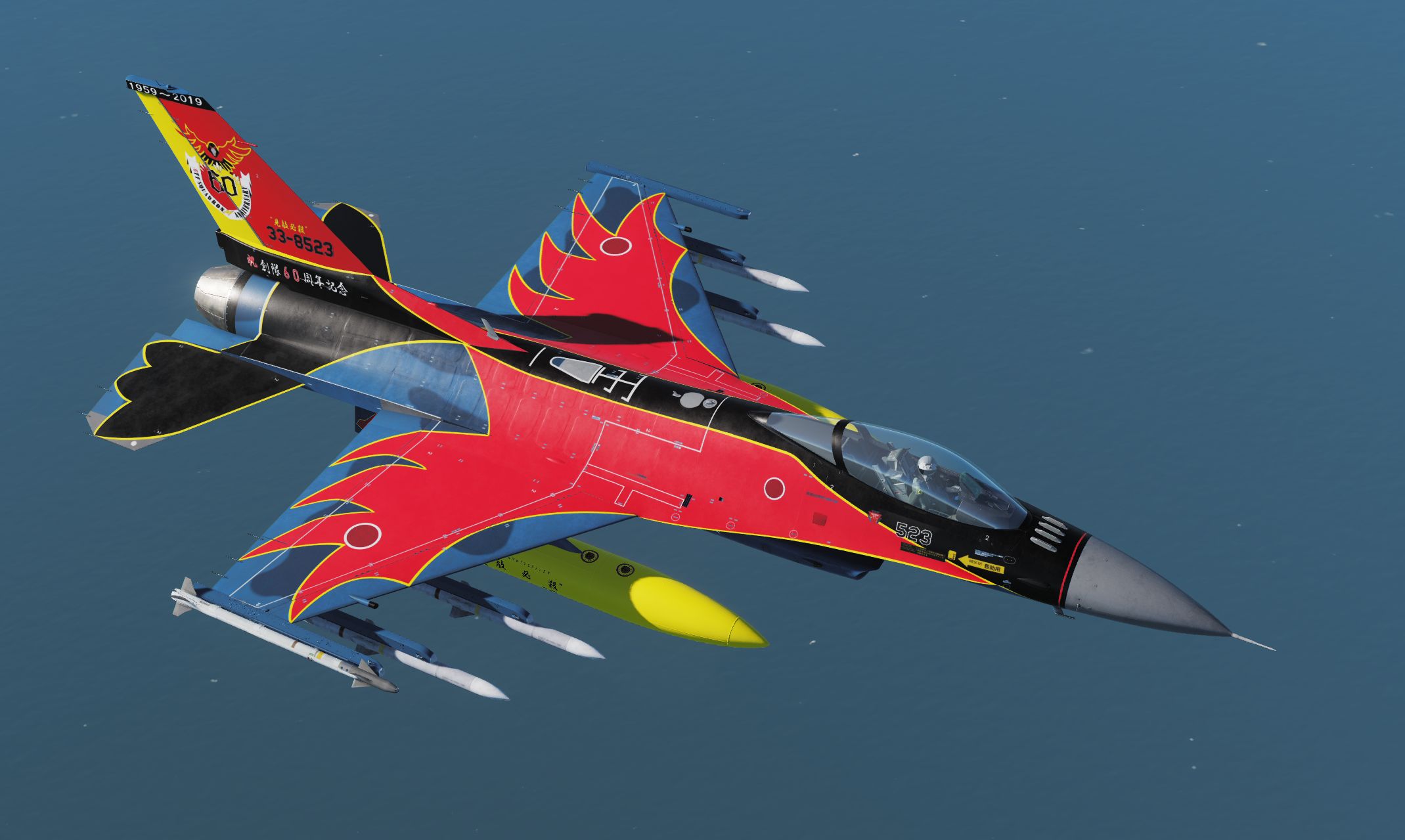 Both liveries were made by azbee_VBI using my base 6th TFS livery. They were intended for private use only by azbee but they looked so good that i asked him if i could publish them, luckily he agreed! :)