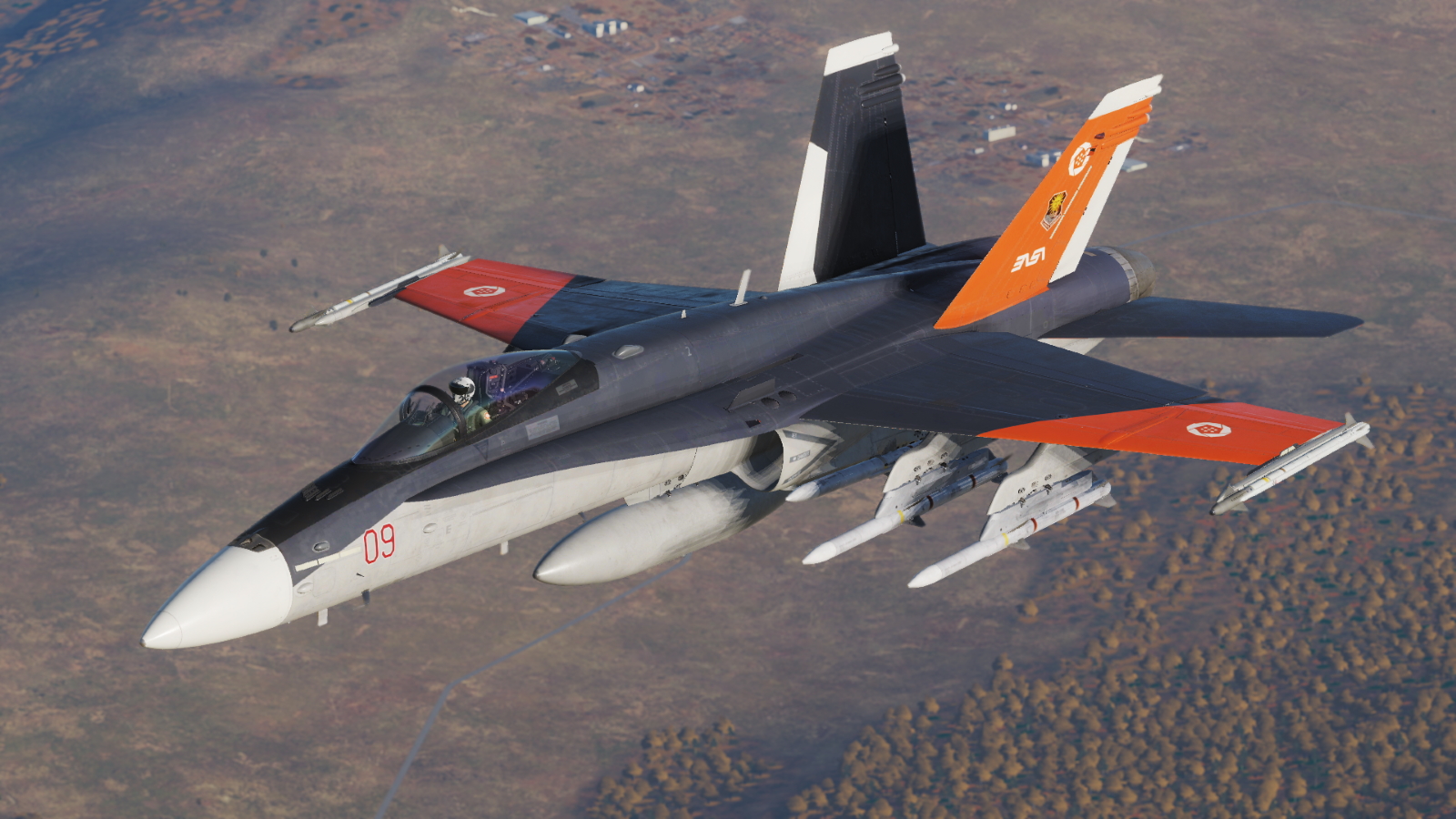 This is not a 1:1 depiction, but rather a 'what-if' based on Russian Air Force eggplant grey and Mihaly's infamous Su-30SM liveries.