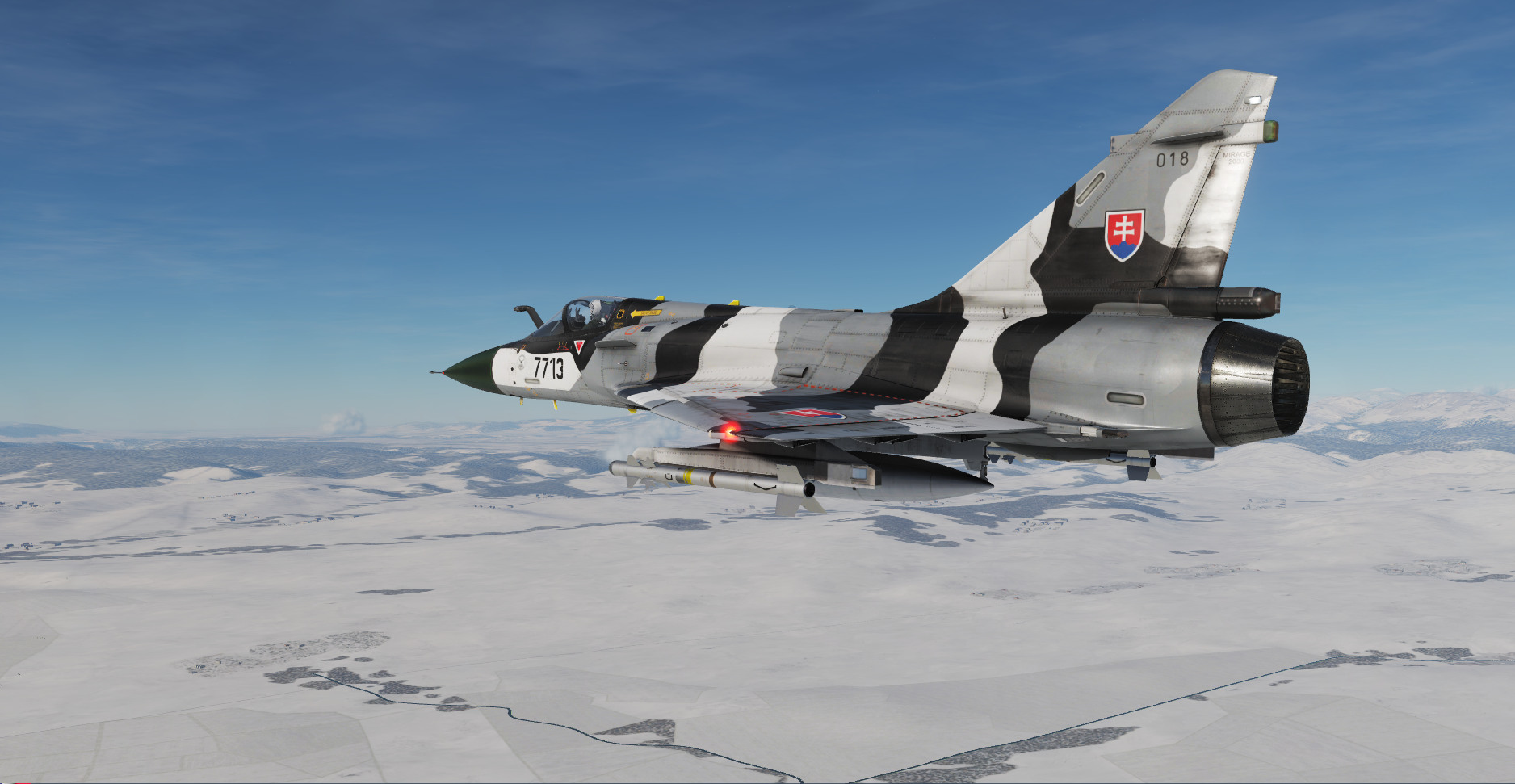 Two other color varieties included - desert and attack one.

- Two other recolored skins are included based on colors used in Slovak (or former Czecho-Slovak) Air Force, one based on Su-22 fighter-bomber and another one based on (probably export) variant of the trainee aircrafts (L-29 Delfin, L-39 Albatros) that are of the desert type.
- Colors were selected according to the commercially available "authentic" paints for scale modelers. Final shades are influenced by the "adjustment by eyeball", skin template and in-game engine. Due to original skins looked too dark in the game, I used lighter shades of the original colors. Former versions are in the separate directory and can be swapped.
- All skins use same names thus copying any skin into any of the provided directories will work only the names would not fit.
- Milka skin is relatively clean, Su-22/Desert are made to look more dirty.
- Only official template was used thus all credits except for the making of the particular skin and adjustments go to its creator(s)
- Tested in DCS 2.5