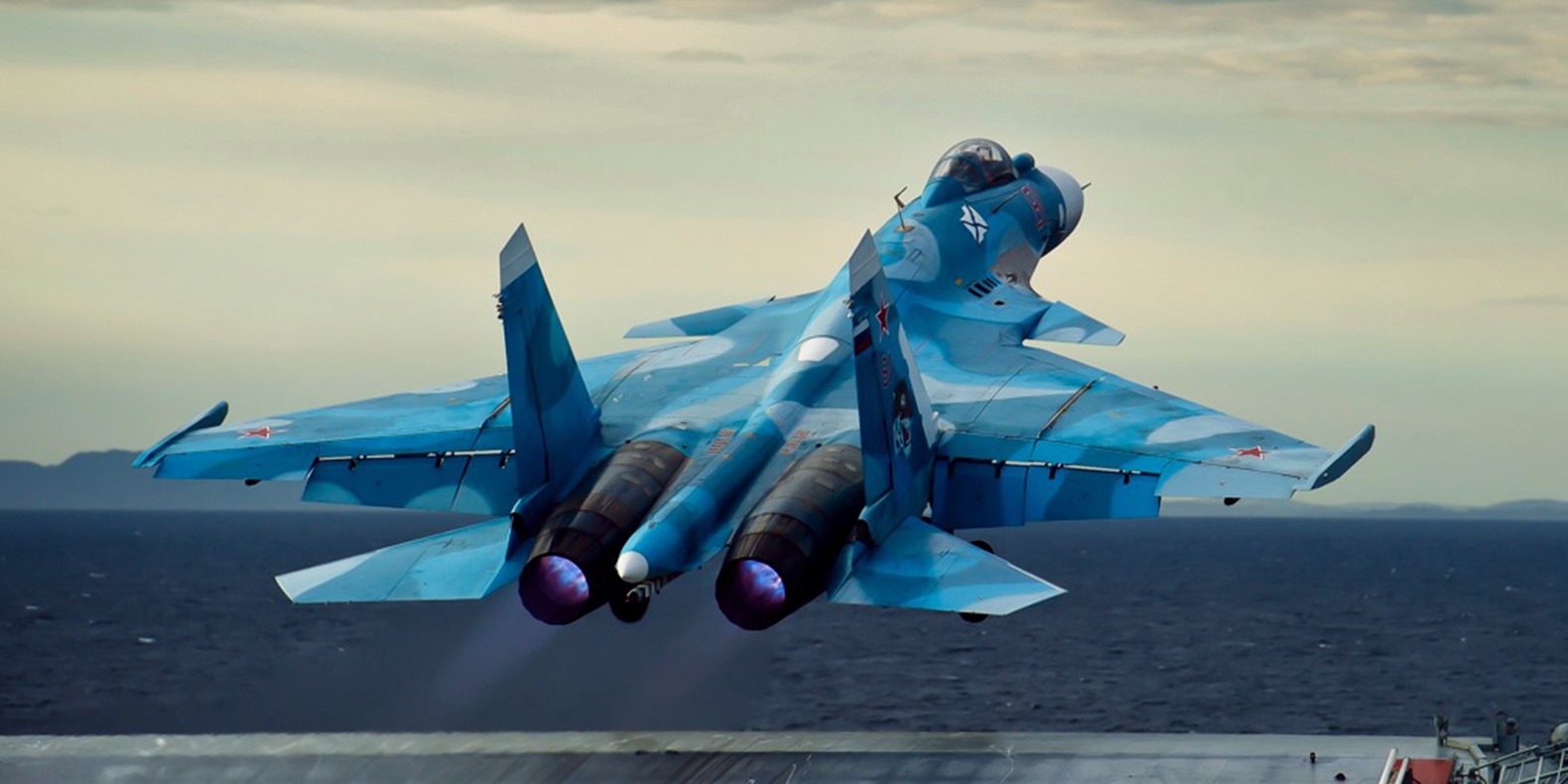 Тип - Мультиплеер миссия
Загрузил - Procrastinator55
DISCLAIMER- This mission is not meant to be political in any way. The mission was made in a neutral point of view and is just for fun. My goal here was not total realism.