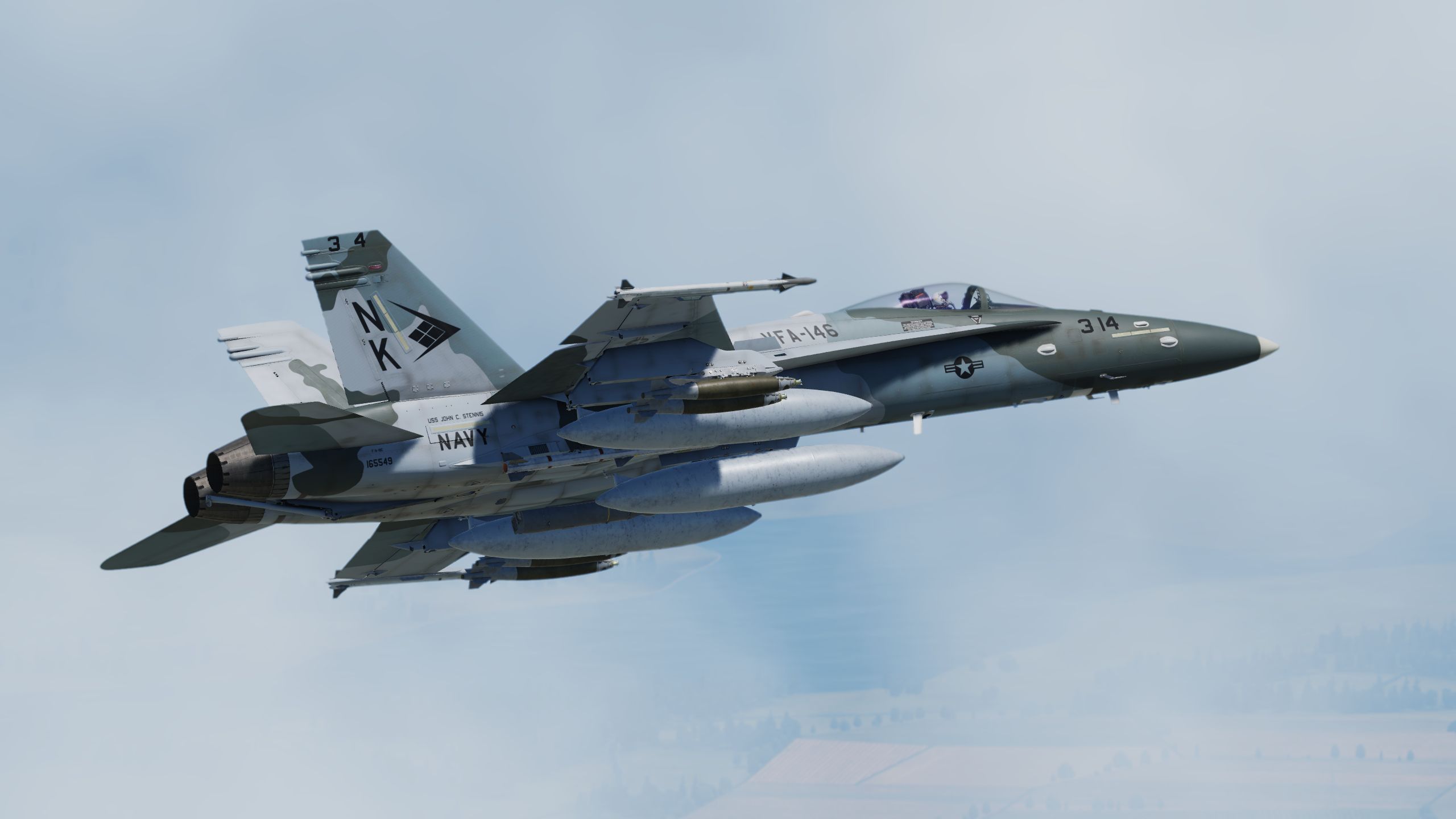 Tipo - Livrea
Autore - cookiemonste
A F-18 Hornet dressed in a unique splinter camouflage.
It was assigned to VFA-146 and was stationed on USS. Carl Vinson.
Only a handfull of photos exist so recreating this one was quite the challenge.
Special thank you goes to Megalax, without him this Hornet wouldnt have been possibe.
Check out his canadian Hornets too! 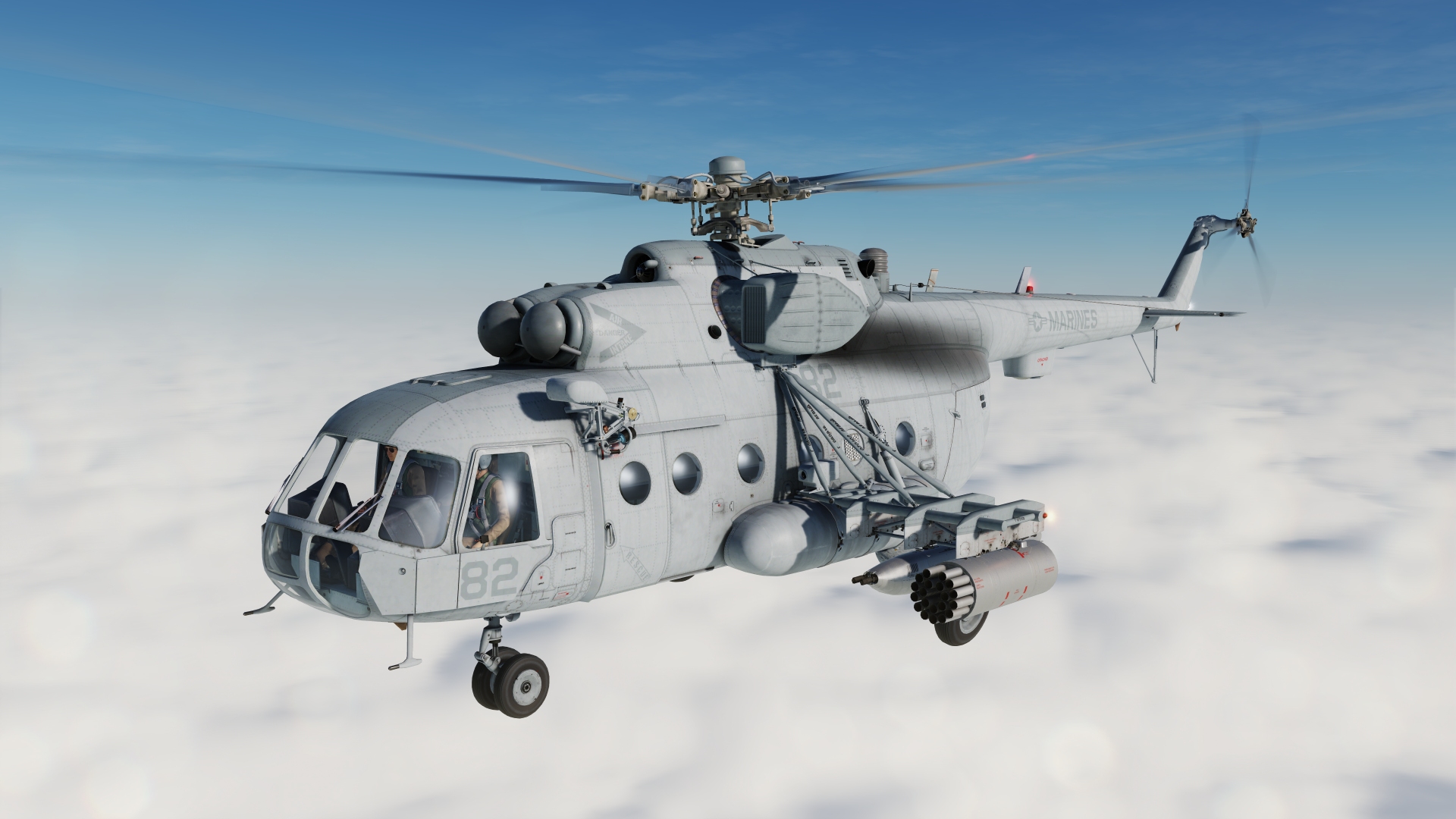 Tipo - Livrea
Autore - TillValhalla
Super Stallion from AliExpress xD To install open up the RAR file, and from it drag and drop the "USMC Grey" folder into your Disk:\Program Files\Eagle Dynamics\DCS World OpenBeta\Bazar\Liveries\mi-8mt, or into your C:\Users\USER\Saved Games\DCS.openbeta\Liveries\mi-8mt folder and enjoy :) I hope you like the livery, feel free to rate it and comment, and as always have a safe and pleasant flight!
Tags: USMC, US, US MARINES, US Airforce, us air force, us navy, Mi-8, Mi-8MTV2, MI-8 MTV2, mi8, Mi8MTV2, Grey, Grey Camo, Low Visibility, Low Vis, Low Vis Camo
Scarica Dettaglio
DCS: World 2.5
F/A-18C Hornet 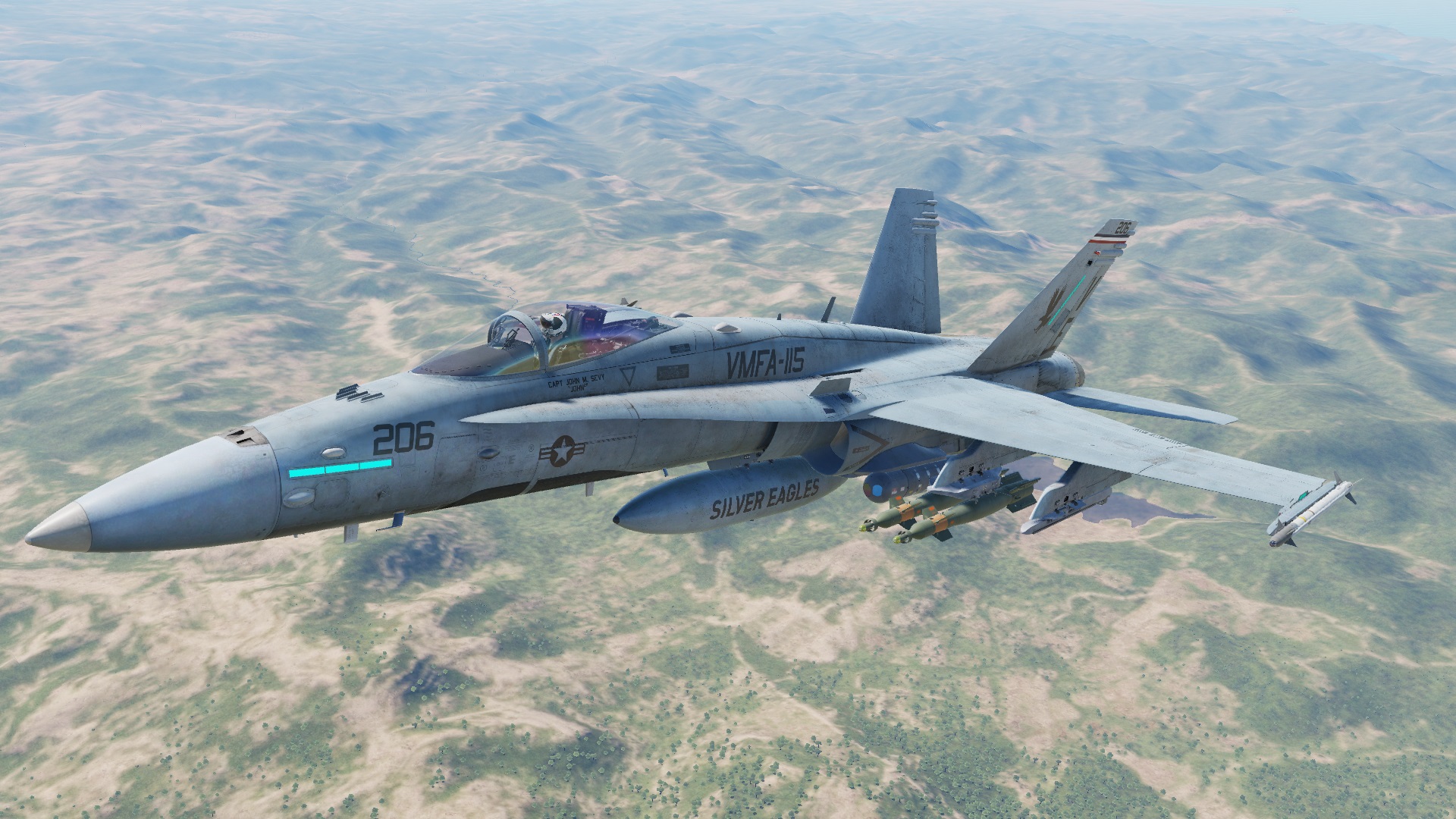 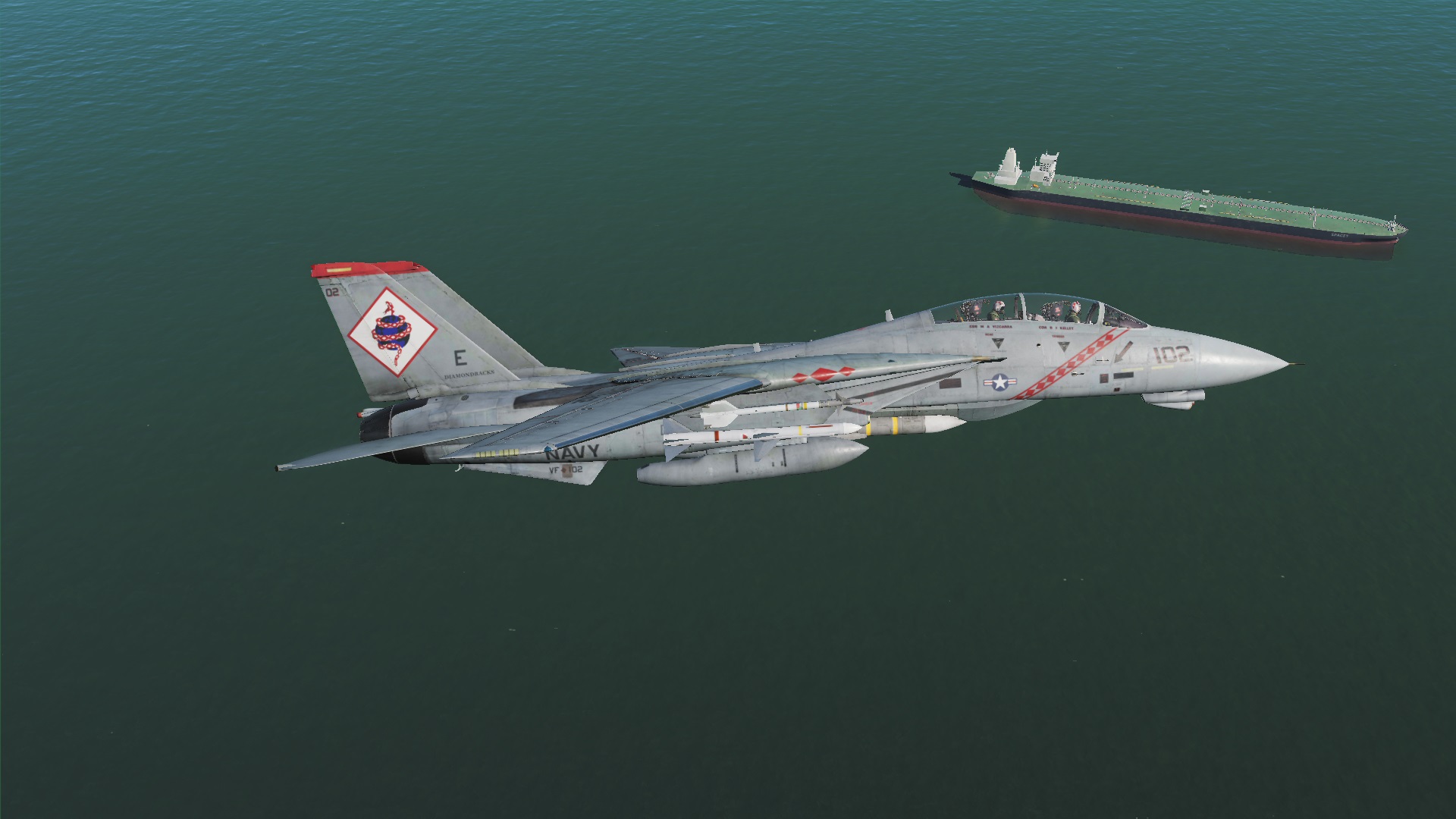 Tipo - Campagna
Autore - GrizzlyBear83
The breakdown of the Middle Eastern peace process has increased the anti-western sentiment in the Middle East, and with war brewing on the Korean Peninsula, the number of US military forces in the Persian Gulf are reduced to cope with this new threat. Only a single aircraft carrier remains to enforce the Iraqi no-fly zone. 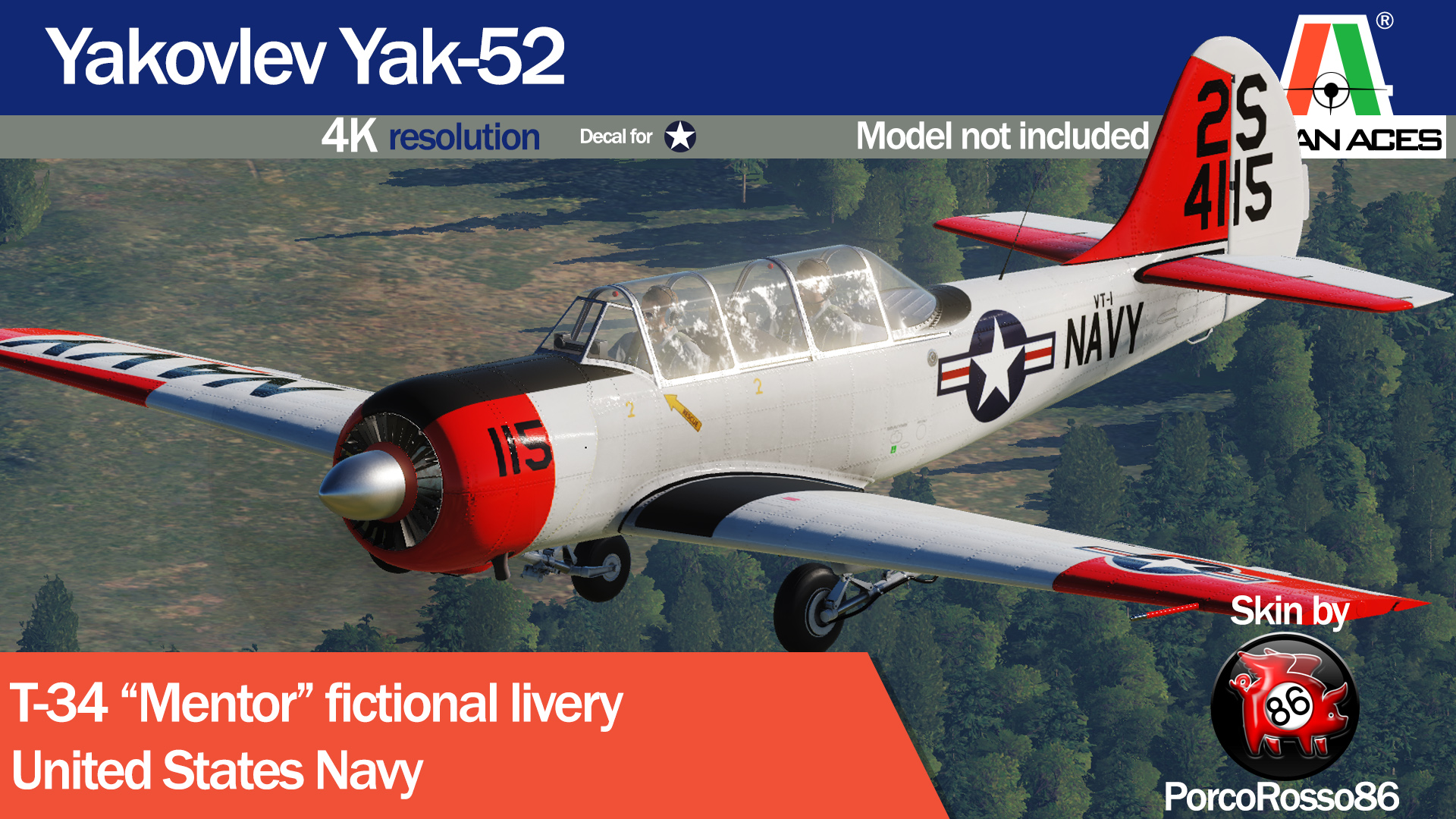 I am using number 5 and adopt the pattern for the SU-33 specific positions.
There is also a detailed pilot inside the cockpit.

Tipo - Livrea
Autore - TheSkipjack95
Rework of Gnrsuck's skin to work with DCS World, all credit goes to him.
To remove the numbers below the cockpit, add {"Su-25-numbers-1", 0, "empty.tga", true} to the description.lua,  below "Su-25fuz"
Tags: su-25A, us navy
Scarica Dettaglio
Precedente 1 2 Avanti  ctrl→
FOLLOW US