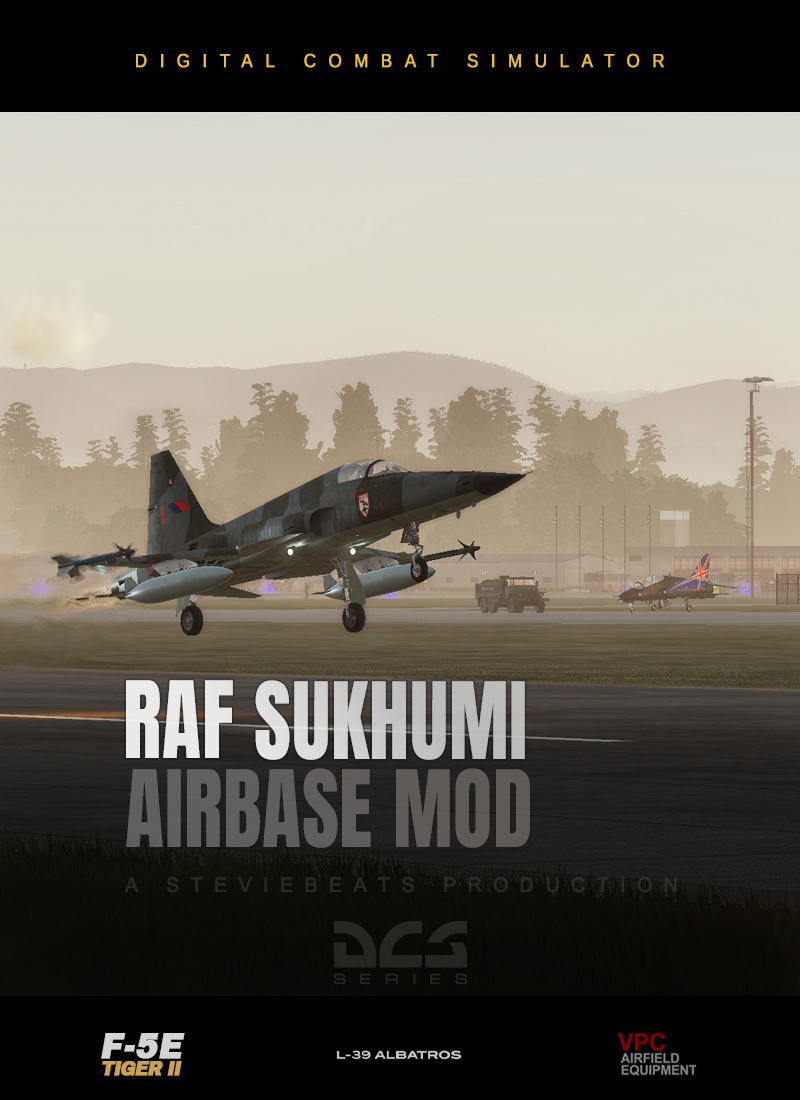 Tipo - Missione Singola
Uploaded by - steviebeats
A highly immersive and atmospheric experience with FULL CUSTOM AUDIO. A MUST for anyone who loves flying at low level.

4 x KA50 slots available in multiplayer, requiring team work to use flares and search lights to locate items in a town. 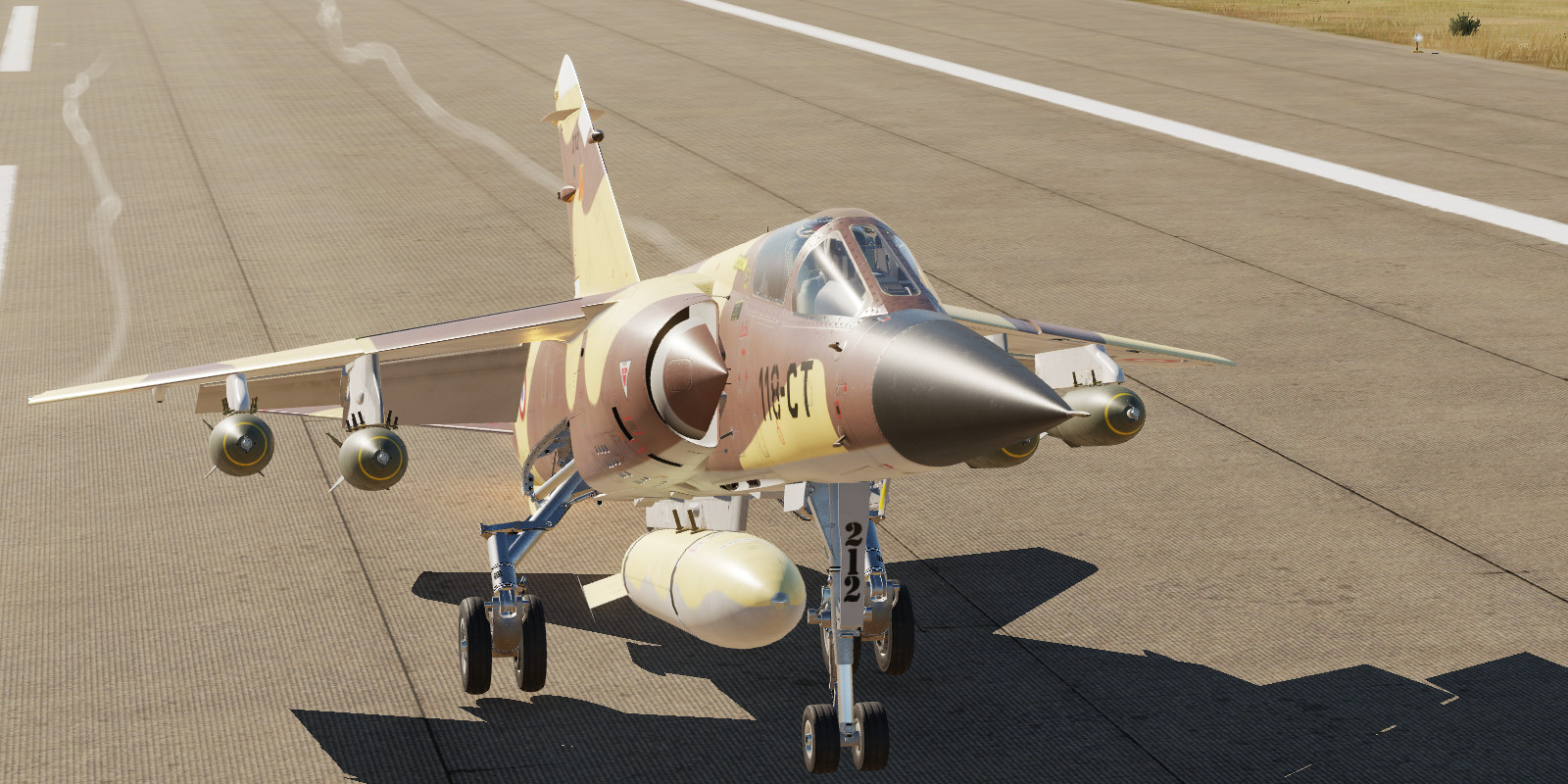 F1 Under the radar - Single mission

Tipo - Missione Singola
Uploaded by - Cyberwings
What if…Syria 1986.
Your mission for today is to destroy an enemy post, to do so you must fly below the detection range of the Syrian radars (400 feet AGL) to the location of the target using radio offset navigation from our TACAN station. Mission Command will be monitoring your flight and Syrian communications in case you are detected by Syrian forces. Be aware, Syrian air force still has the capacity to launch interceptors to shoot you down. 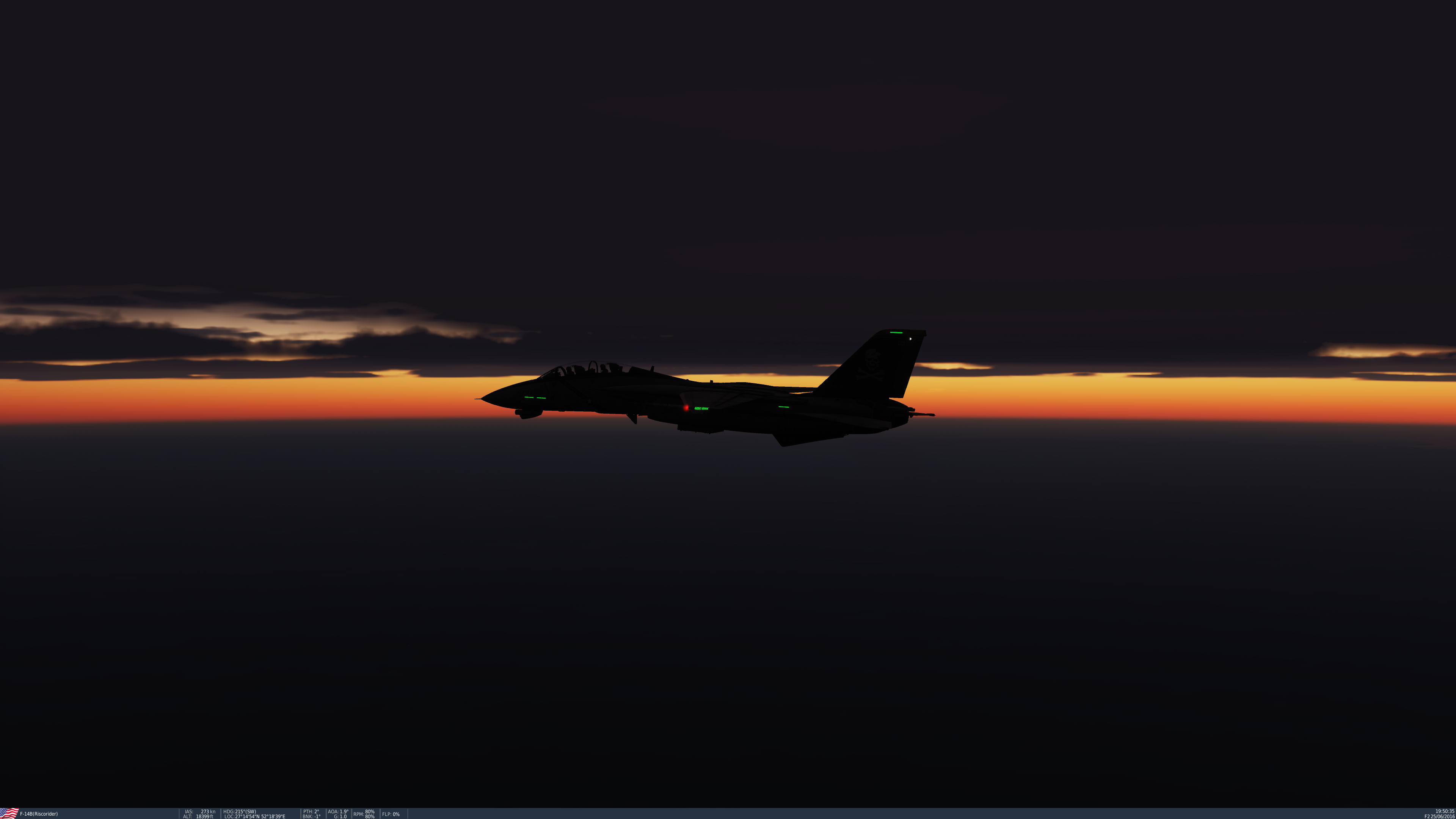 Tipo - Campagna
Uploaded by - Riscorider
Operation Earnest Will Redux Part II contains the last 6 missions of a 13 mission campaign.   Part I consists of the first 7 missions.

History seems to be repeating itself.  Back in 1988, Operation Earnest Will was implemented to protect friendly shipping from Iranian attack.  (Yes, I was there).  Now, here we are in modern times and Iran is again threatening to sink any ship transiting through the Strait of Hormuz which has not paid a transit fee to the Iranian government.

You arrived aboard USS George Washington and assumed command of VF-103, the Jolly Rogers the day before the Washington battlegroup entered the Persian Gulf.

Your squadron has been the tip of the spear for the embarked carrier air wing.  To date you've conducted air to air intercepts, air to ground bombing,  and reconnaissance missions. 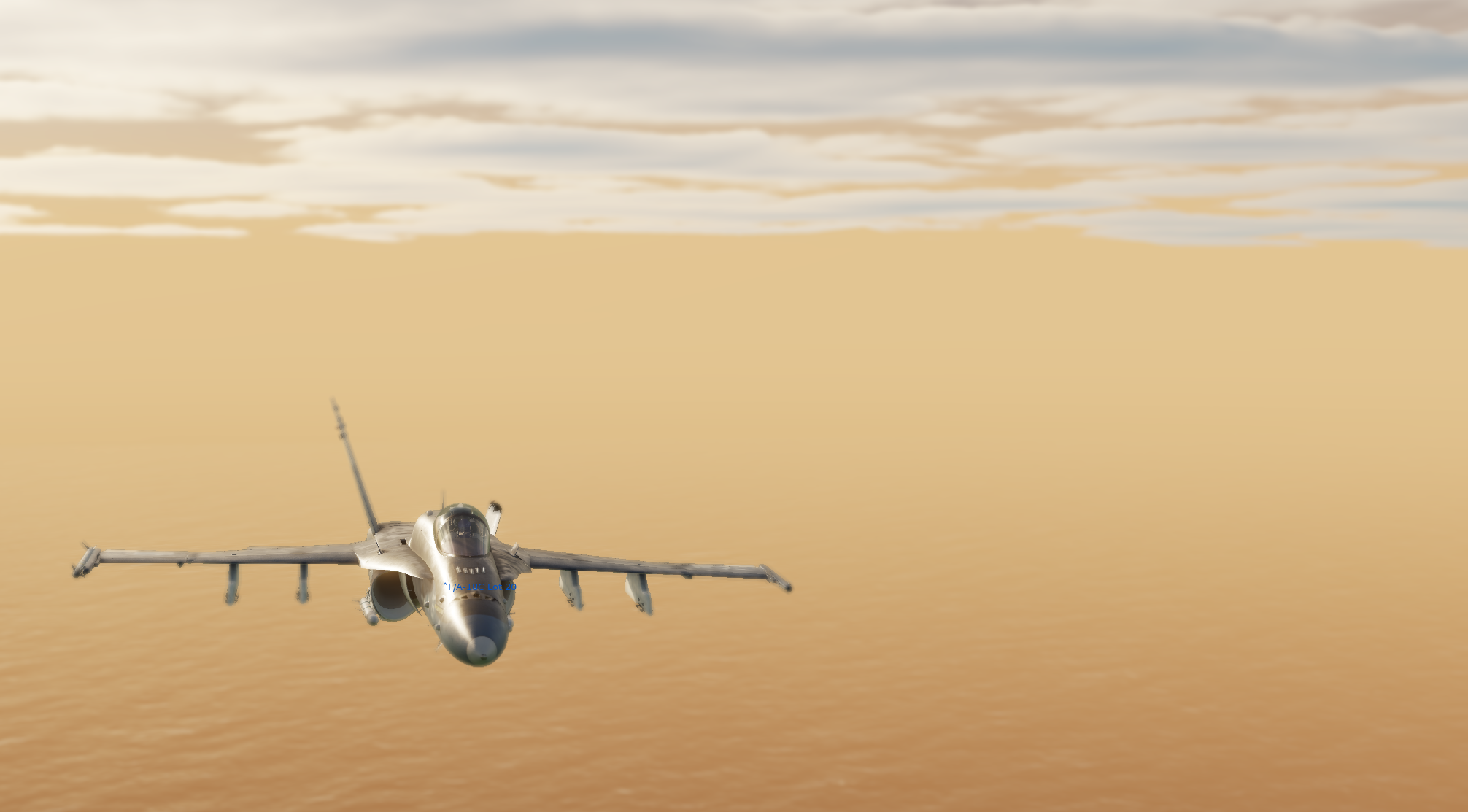 Tipo - Missione Multigiocatore
Uploaded by - Riscorider
The mission objective is to eliminate the senior leadership of the Iranian General Staff.