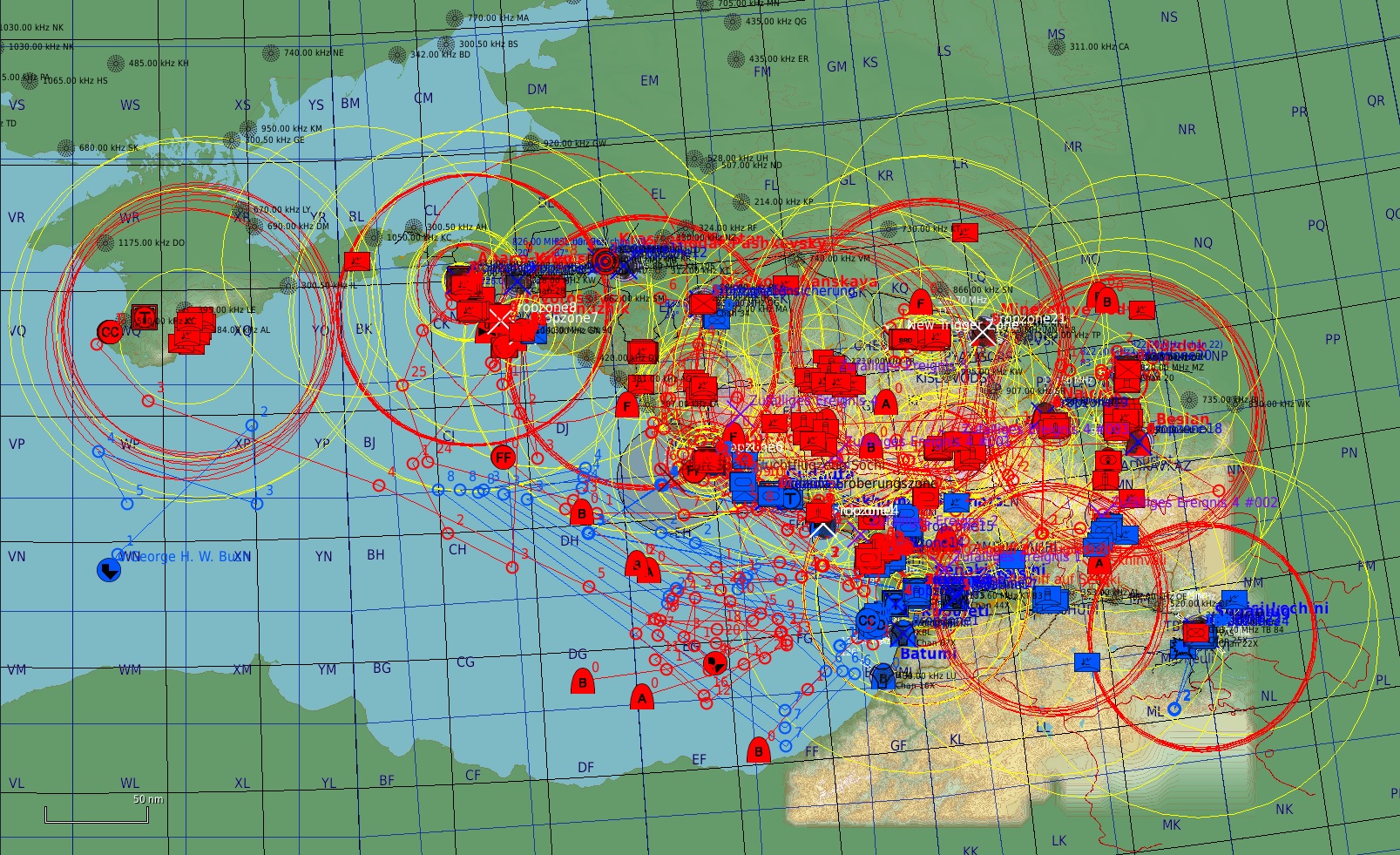 Tipo - Livrea
Autore - YoYo
France's participation in Desert Storm was called "Operation Daguet (French for Brocket Deer). The French were responsible for the left flank as Coalition Forces worked their way into Kuwait to drive the Iraqi invaders out of the country. Along with Mirage 2000C France supplied transport aircraft refueling planes ground attack aircraft as well as Army and Navy personnel and other materiel. Even after Desert Storm ended France continued to participate in activities in the region. Readme file included. The repaint done by Rafal from www.yoyosims.pl. Tested in DCS 2.0.1 and 1.5.2.