A folder of commonly used textures for my VSN_F-104G series skins, that can be shared by all my liveries to save storage space!
Tags: F-104, Starfighter, Lockheed, Canadair, CF-104, USAF, Canada
Scarica Dettaglio
DCS: World 2.5
Altro 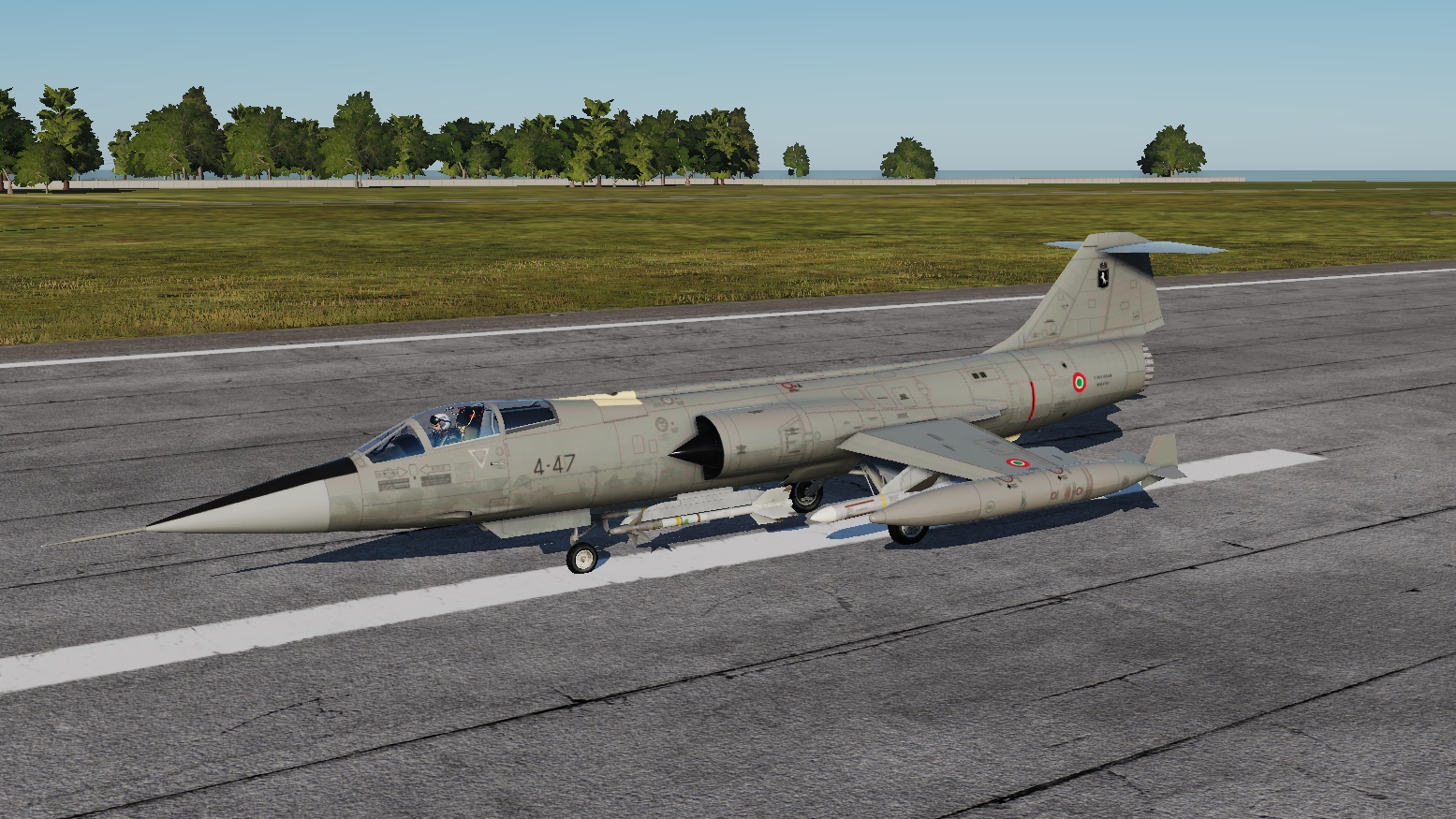 Tipo - Livrea
Autore - m0j0NL
With the release of the VSN F-104 I have been working on several skins, but i needed a change from the annoying camouflages used by for example the Dutch Air Force, so i thought i`d make a couple simple ones for a change of scenery.

Mostly they flew out of Eglin Airforce Base, but sometimes also Holloman, and Point Mugu NAS, and of the +-22 QF-104`s none survived, ether by crashing, or being shot down. 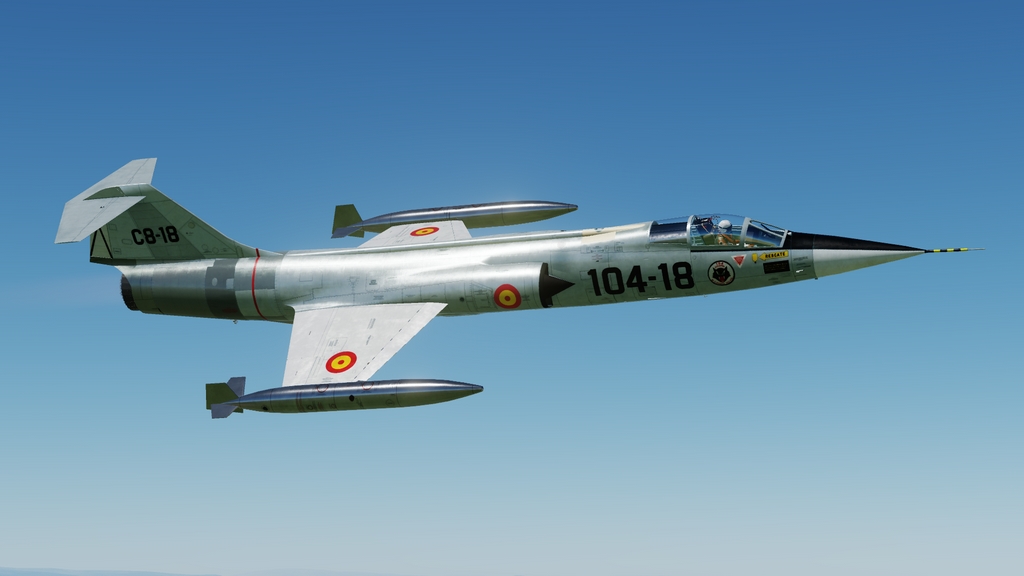 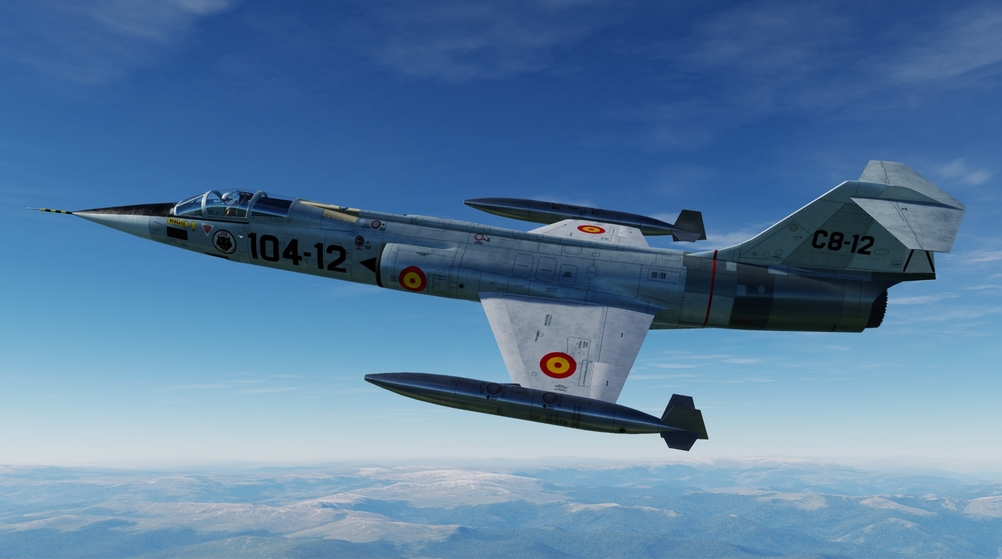 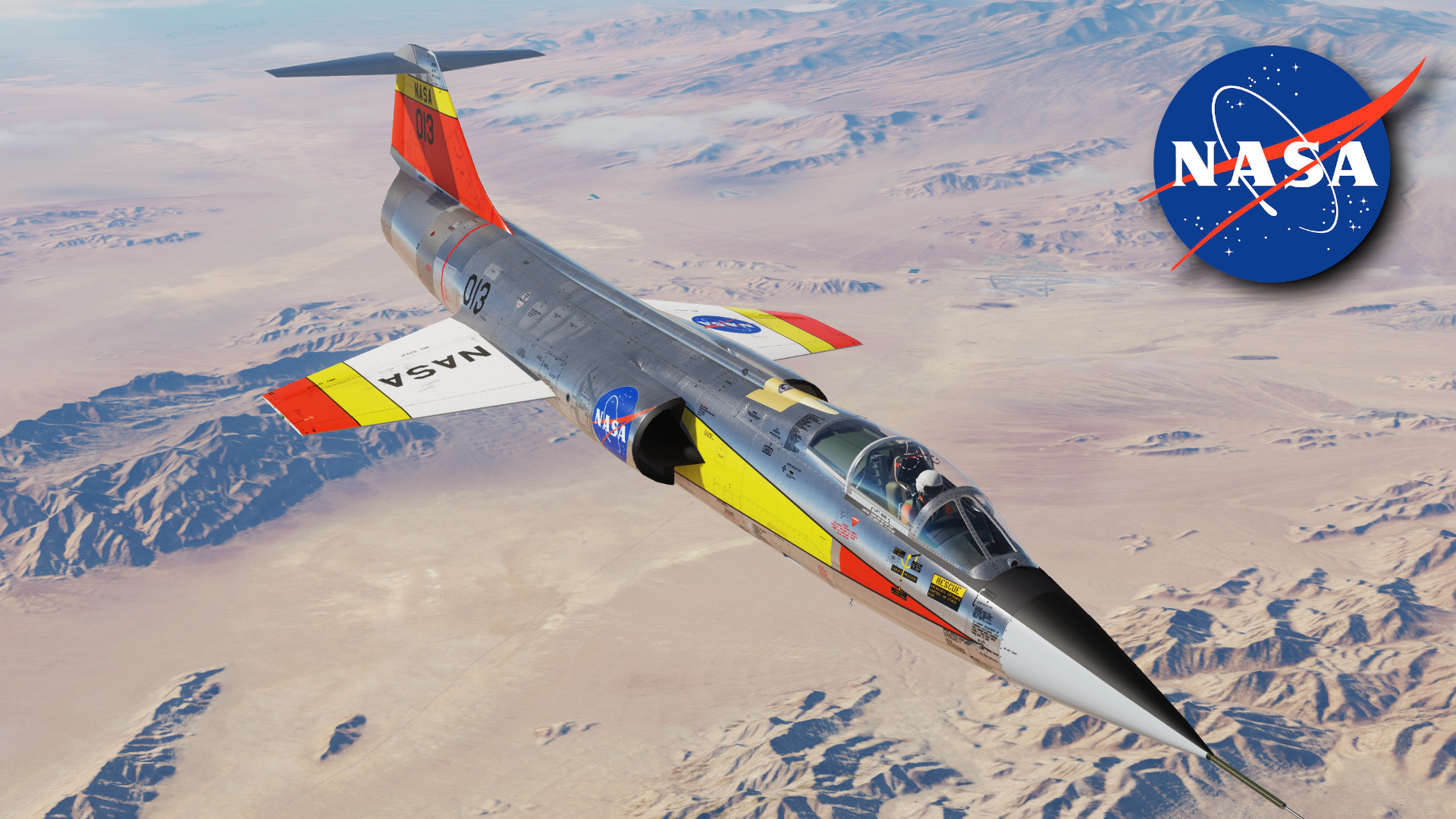 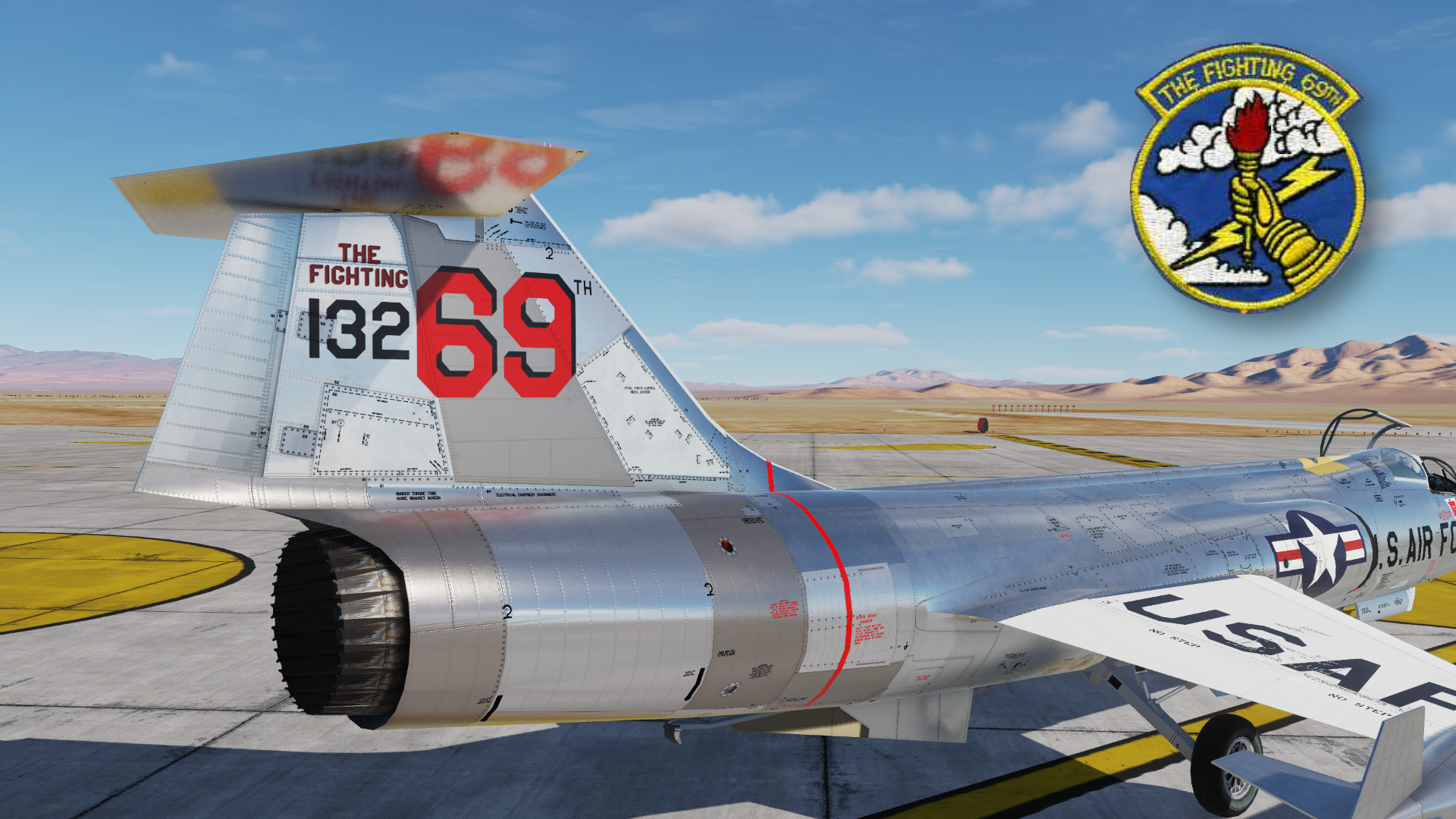 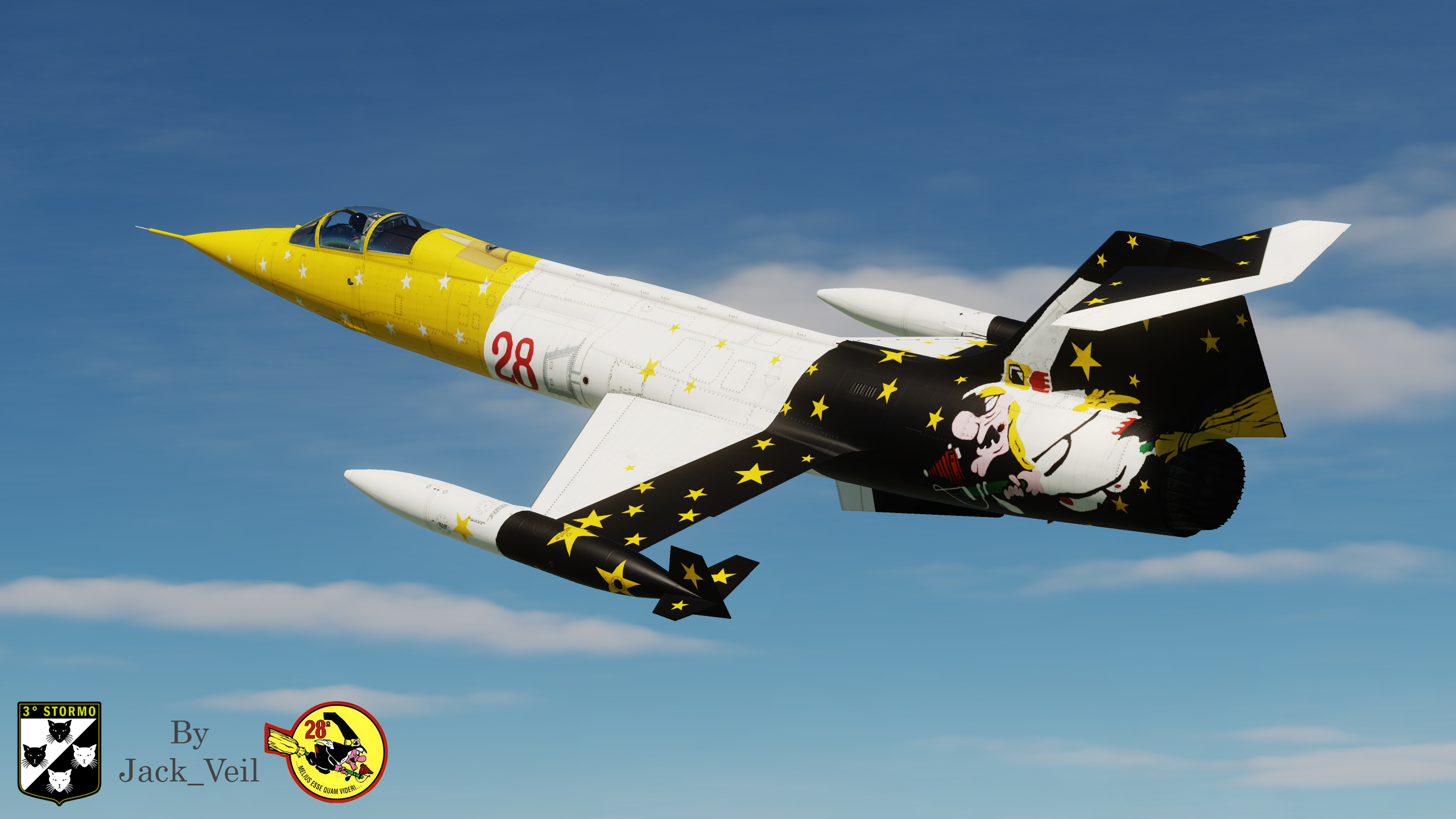 Here the link for the Mod: https://filehorst.de/folder.php?key=eYfkKFik